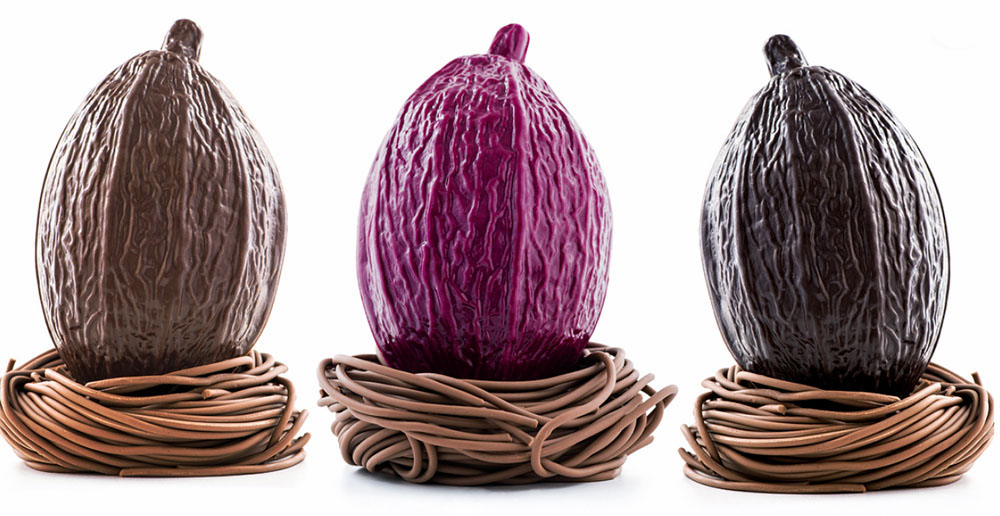 With chocolate, it’s love at first bite. To suggest that cacao is as good as sex–when we’re talking about Champagne Truffles for example–is not as outrageous as it seems. But like anything that’s almost too good to be true, there’s a downside. Chocolate doesn’t sustain or satisfy us for very long. A chocolate truffle gives us the same rush as, say, a passionate kiss from a handsome stranger. And then it’s over, leaving us longing for just a little bit more. Can we become addicted to love? Or chocolate? Do they really go hand in hand? Chocolatiers over the world insist they do.

Awake or asleep, I dream in chocolate: bittersweet, semi-sweet, milk, even white chocolate. The details of chocolate intensity are irrelevant. It’s that momentary feel-good surge I crave. 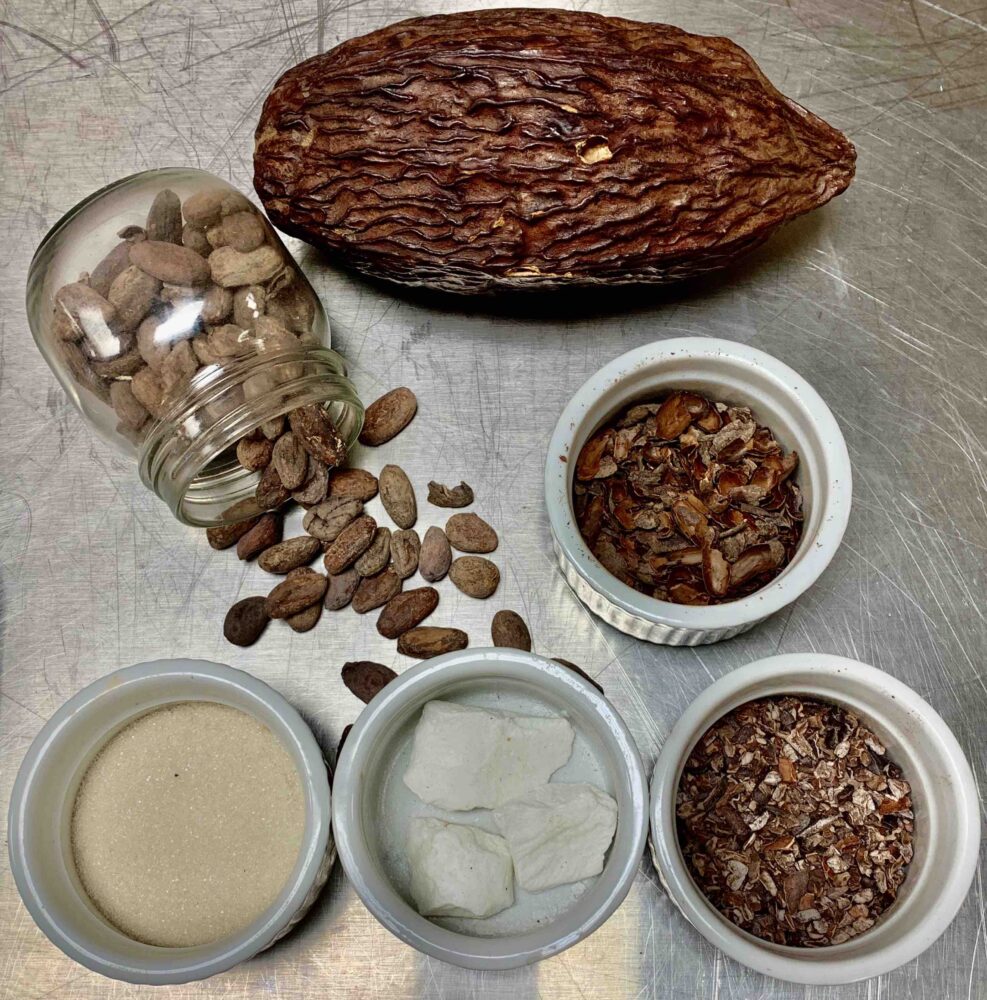 Way back in the 1500’s, cacao was an important cash crop in Latin America and used as currency. The charge made for the services of “ladies of pleasure” in Nicaragua was ten cacao beans. But no matter what Montezuma–and his fifty goblets a day chocolate drink habit–and the Aztecs believed, chocolate is not an aphrodisiac. The word itself comes from Aztec “xocolatl” meaning bitter water. The Spanish added honey, vanilla, and other spices. Ladies of Spain became so enamored of this potent brew, they insisted that servants bring them hot chocolate to Mass. The drink spread to France, then in 1657, a Frenchman opened a hot chocolate shop in London. The Swiss added milk, and eventually, it crossed the ocean to the new world.

Fact is, chocolate does contain phenylethylamine (PEA) a natural antidepressant that acts as a mood elevator and is reputed to stimulate the same reaction in the body as falling in love. Chocolate also contains caffeine and theobromine, ingredients that mildly stimulate the cardiac muscle and central nervous system. But chocolate should never be more intellectual than sensory. You can give chocolate to anyone you love and make them happy. And if it happens to be, say, Irish Cream Chocolate Mousse Cake that you’ve made with your own hands, experience tells me there’s a good chance they’ll love you back.

The world over, while money talks—chocolate sings. It is beloved by all ages, genders, and religions. Chocolate is the world’s favorite flavor. Nestle, Hershey, Cadbury, Godiva, Lindt, Laura Secord, names that make us salivate. We love them all. In the UK, over ten thousand million smarties are consumed annually; and in North America, two million Mars Bars are eaten daily. Still, there are national idiosyncrasies, and in a taste test, the flavor values of say, Mexican chocolate will differ from Swiss. And if it seems that over-the-counter chocolate bars don’t taste the way they used to, that is entirely correct. Get a magnifying glass, read the ingredients on the wrapper, and be surprised, as you may be searching in vain for an ingredient called chocolate.

There is chocolate for every mood of the day. It’s common for most hotels to leave a chocolate on your pillow after the evening turndown service. Don’t eat it. Save it, and pop it into your mouth on awakening. The effect will astound you. For me, the best chocolate of the day is the one eaten first thing in the morning. 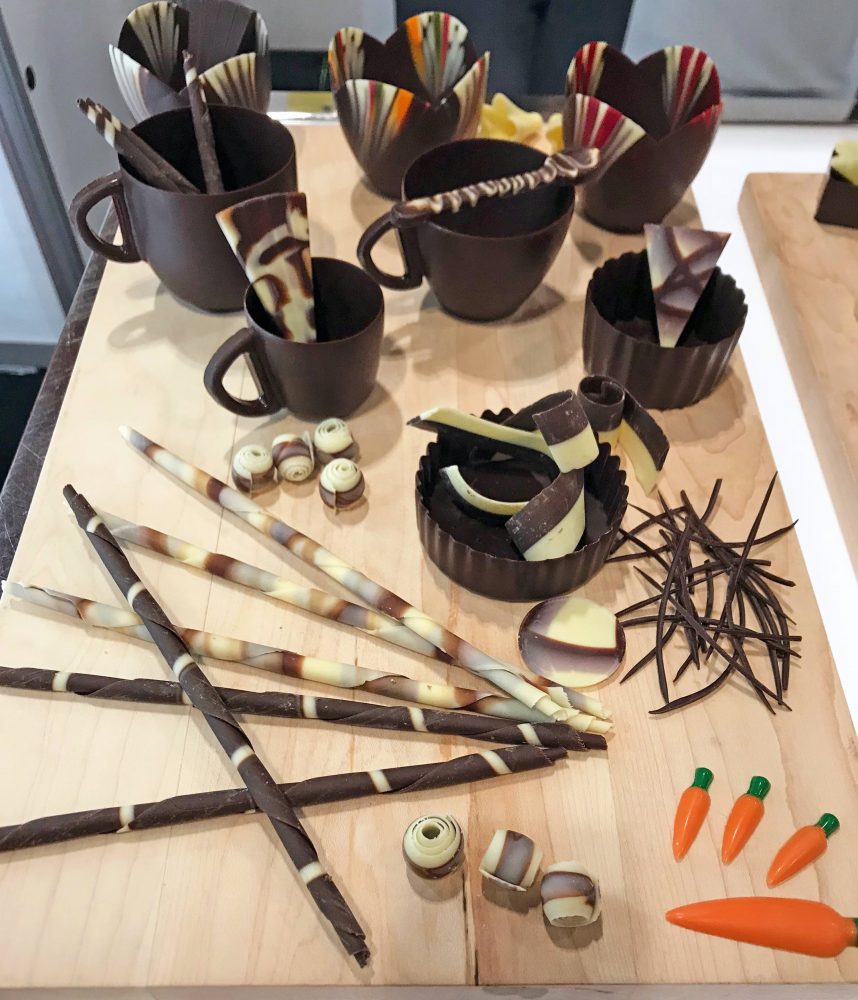 Will You Be My Valentine?

Write “eat chocolate” at the top of your daily “To Do” list and at least you’ll get one thing done. Some people are quick to admit they are addicted to chocolate in the way that others have an alcohol addiction. Well, there’s no such organization as Chocoholics Anonymous. Nobody wants to quit. Come Valentine’s Day, retailers would have you think that giving your sweetie chocolate will enhance your chance for romance. Small wonder that one of the most popular chocolate bars in Britain is called Score.

Confessing a love for chocolate is an endearing trait, a common denominator between people. Surely it is hyperbole, but I’ve heard some women say that really good chocolate is better than sex. Clearly, it is easier to get chocolate. 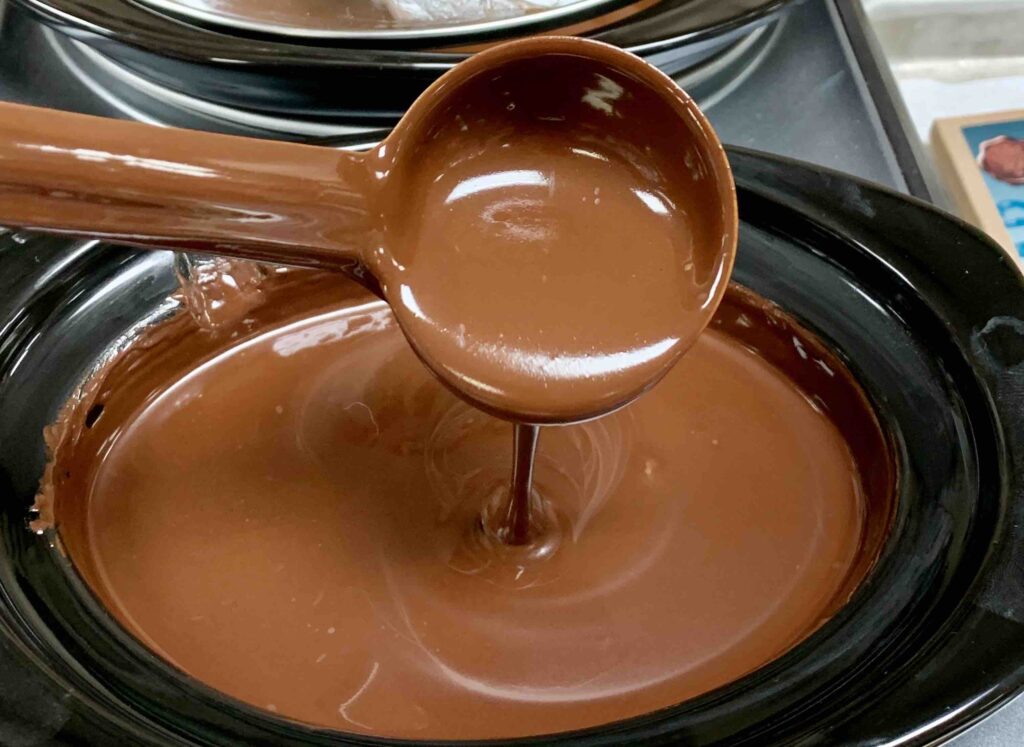 You can enjoy chocolate before, during, after, or instead of sex. And know this: chocolate won’t make you pregnant.