The Renaissance of Canadian Whisky

This past January the Ontario Culinary Tourism Alliance, led by Rebecca Mackenzie, in conjunction with Tourism Thunder Bay, convened the first ever Northwestern Ontario Forum for Food Farms and Tourism to discuss fostering a regional food strategy. It was an eye opening conference in which awareness of what makes Thunder Bay the next hot destination was churned through, what Mackenzie referred to as, “a tumbleweed connection of creativity.” The keynote speaker was Jamie Kennedy, imparting his wisdom as one who, years ago, was integral to developing Prince Edward County’s food tourism. “I’m convinced that this is a vibrant community with a food strategy around it.” Shared Kennedy. “This is a unique place.” 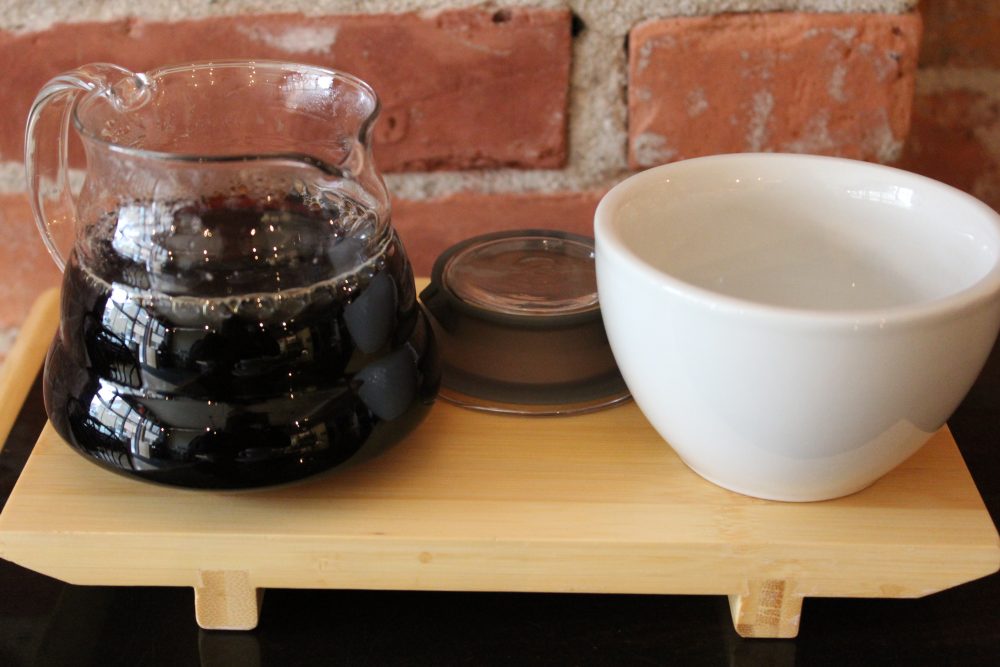 What are the ingredients local to Thunder Bay? I had images of walleye and game, but I sampled Lake Superior Coffee; thirteen varieties of Thunder Oak Cheese Farm gouda; Boreal Birch Syrup; Boreal Forest Teas; and a refreshing range of Sleeping Giant Brewing Co. beer—all rich quality products making their way onto menus.

Restaurants are embracing local culture and local products like never before. The historic Hoito Restaurant, the heart of the Finnish community in Ontario, serves up the best thin and light Finnish pancakes, and is still the place to be for a wholesome breakfast of champions. The Silver Birch Restaurant incorporates local ingredients for a menu reflecting the outdoors of Ontario’s true north. The hot ticket in town is Tomlin Restaurant whose cosmopolitan vibe is plucked out of SoHo, and whose menu offers quality farm fresh ingredients dynamically presented for our eclectic palates. From hearty dishes like cavatelli pasta with mushrooms and walnuts, shaved pecorino, and a sunny egg yoke, to succulent meats like smoked pork belly with apple relish and jalapeño yogurt; fennel and pine nut sausage with pomegranate molasses; or duck breast with cider jus and sweet potato latkes—flavours abound.

Where is local for Thunder Bay? A short drive from the Minnesota border, many Americans seem to already know what the rest of Ontario is just starting to figure out. Situated at the northern tip of Lake Superior, Thunder Bay is surrounded by both rich farmland and the diverse rocky topography of the Canadian Shield. Five Provincial Parks and one Great Lake make this an oasis for outdoor activities and adventure. In one day I toured the Thunder Oak dairy; attempted an exhilarating fat-biking excursion through the pristine snow-blanketed Sleeping Giant Provincial Park; and latched onto the ice-covered cliff of Mount McKay for a taste of what makes Thunder Bay the ice-climbing mecca of North America. It’s all so accessible, and within minutes of downtown. Guided by Outdoor Skills and Thrills, I felt so invigorated and accomplished; I wanted to call up everyone I know to get over here and try this. 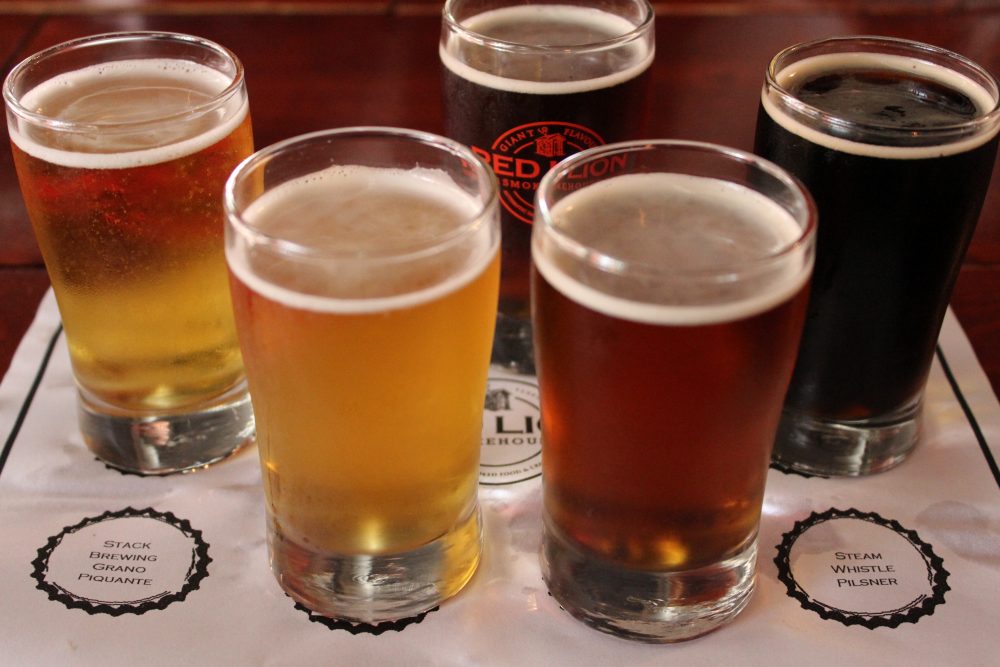 No sooner did I detach from the belay and hand over the axes, did I find myself at the Breakwater Taphouse snacking on a full glass of crisp, candied, stout-glazed bacon, a crunchy platter of pita chip nachos, and a quenching flight of local beer. “Beer-it-forward,” encourages the menu! In the spirit of making new friends, it’s a dollar off every beer for a stranger.

A day in Thunder Bay makes me forget where I am. The most important ingredient in any local movement is the people, and here, the sincere warmth and good cheer is infectious. I love it. It’s easy to take distances for granted, but a trip to Thunder Bay really does feel like exploring a different a part of the country, and yet it’s such an easy jaunt from Toronto. Through OCTA’s destination development conference in Thunder Bay and all the insightful conversations about the food tourism scene that is cooking up a lot of buzz right now, I enjoyed a truly authentic taste of the North that has put Thunder Bay on my radar as Ontario’s emerging destination for bold flavour and adventure. Visit Thunder Bay at: www.thunderbay.ca.

Where To DINE Now: Belsito Trattoria

The Renaissance of Canadian Whisky