Family Activities at the Stratford Festival

It’s hot. We need a splash pad quick. It’s not merely about cooling off—no—we can do that in the shade with a slushy. What we’re looking for is something massive and memorable. We want waves and slides; refreshment and invigoration.

There is so much happening in Waterloo Region from farm-to-table dining experiences to winter activities for families. We’ve enjoyed our adventures at African Lion Safari but the other pillar of entertainment in Waterloo Region is Bingeman’s. We pack up, hit the road and in no time flat we arrive.

We enter a jungle of an entertainment centre. In the pit below is Gameworx, two spacious rooms of the latest arcade games. In an instant, my son whips down the staircase to join kindred spirits in the latest games from simulated car races through the desert to Hologate virtual reality. I try to keep up as he climbs through the Funworx Playland, but end up benched with all the other parents, coffee in one hand, cell phone camera in the other. 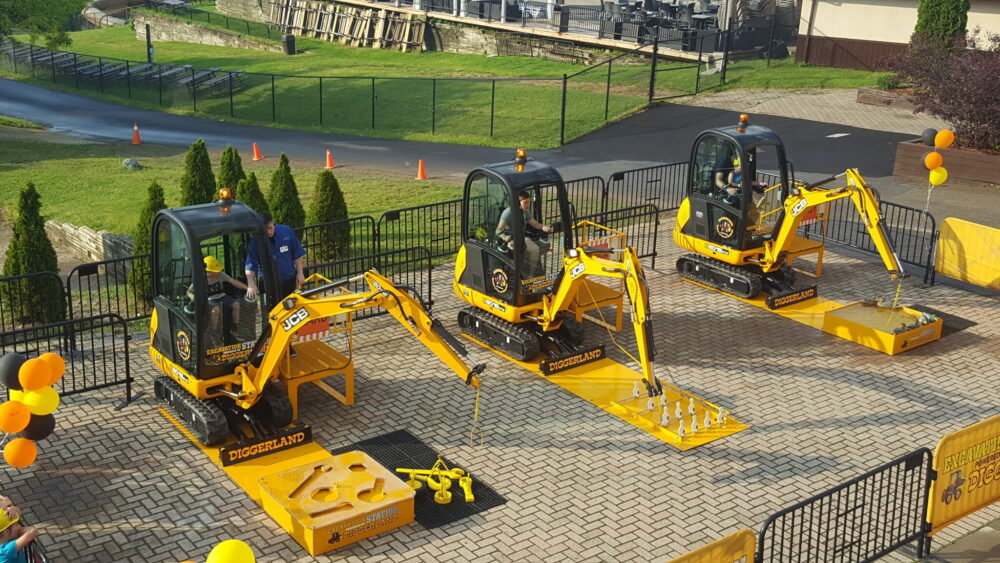 What ultimately peaks his curiousity is what lies beyond the window: a row of excavators. Hopping on board Excavation Station, my son buckles up and begins operating a succession of modified excavators for a series of challenges to pick up ducks and bowling pins. This is every kid’s dream: to actually operate a real construction vehicle! It’s hard work. After my own failed attempts we agree this is “awesome” but it’s now time to plunge into the wave pool.

Life jackets clipped on, we wade deeper into the pool until we’re hurled back by a veritable tsunami. Giggles abound as my son’s familiar refrain, “Again, again,” is met with wave upon wave. The water slides are for the bigger kids, which means we’ll have to return for them next year, at which time I may even be coaxed into enjoying them. They are huge; they look like roller coasters, and the screams of exhilaration we hear from them are convincing enough. The adjacent outdoor water playland for kids happily occupies him as he frolics with others, splashing endlessly. 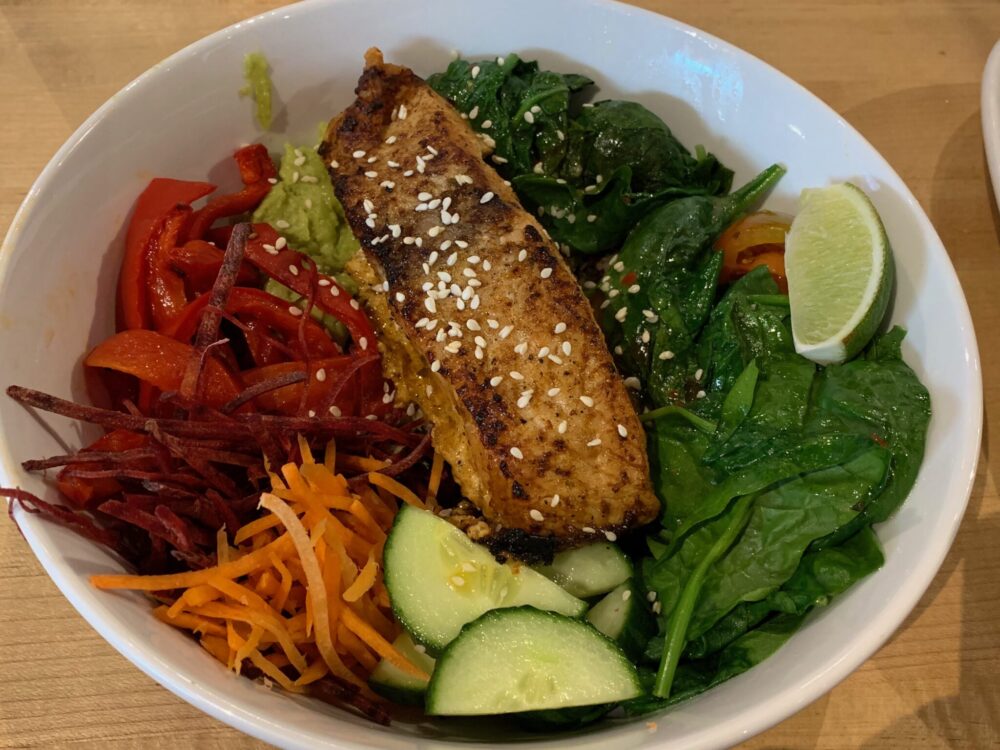 Refreshed and ready for lunch we pass by the mini-golf course, the indoor ropes course and the bowling lounge and into Canada’s largest Boston Pizza where my son’s steaming pizza quickly arrives. For me the new cauliflower crust is enticing, but I opt for a power bowl of citrus and cumin-glazed salmon with a colourful bevy of tomatoes, guac, carrots and quinoa. There’s something on this menu for everyone. Large screen TV’s steal our focus, but there’s no rush here. We’re relaxed; we’ve got the whole afternoon to explore; and I’ve already scored major dad points for this day, enjoying family activities and beating the summer heat in Waterloo.

For more info, go to bingemans.com

Family Activities at the Stratford Festival