Paddling up the Mississippi, Canadian brothers Bienville and Iberville spotted a Cypress pole drenched in animal blood. While this would have been enough to turn my boat around fast, it was here—where this Baton Rouge was discovered—that the capital of Louisiana was established.

I watch barges pass while leaning out over a paddle-wheeling steamboat along the Mississippi river, swirling a highball of Cajun Lemonade, and watching the sun begin to set over this storied port. The history and the politics are legendary, and the pulse is a vibrant amalgam of all Louisiana’s cultures. 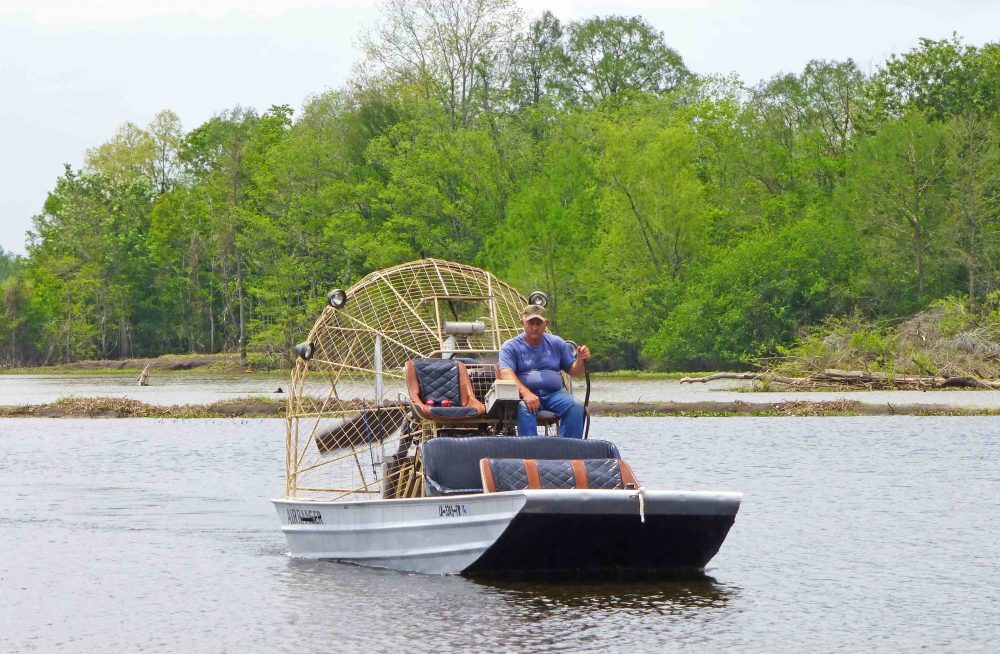 To the west is the Atchafalaya Basin, the largest swamp in the U.S. where a day trip into the heart of Cajun country is prime locale for huntin’ gators. “We’re very proud of our French heritage,” shares Curtis Allemond of McGee’s Landing, as we set off on his boat past stilt houses, Cyprus and Black Willow trees that rise out of the quiet calm of 20,000 acres of meandering bayou. Back at the dock, we snack on boiled and fried crawfish. Rich harmonious accordions fill the air as live Cajun music plays into the night. 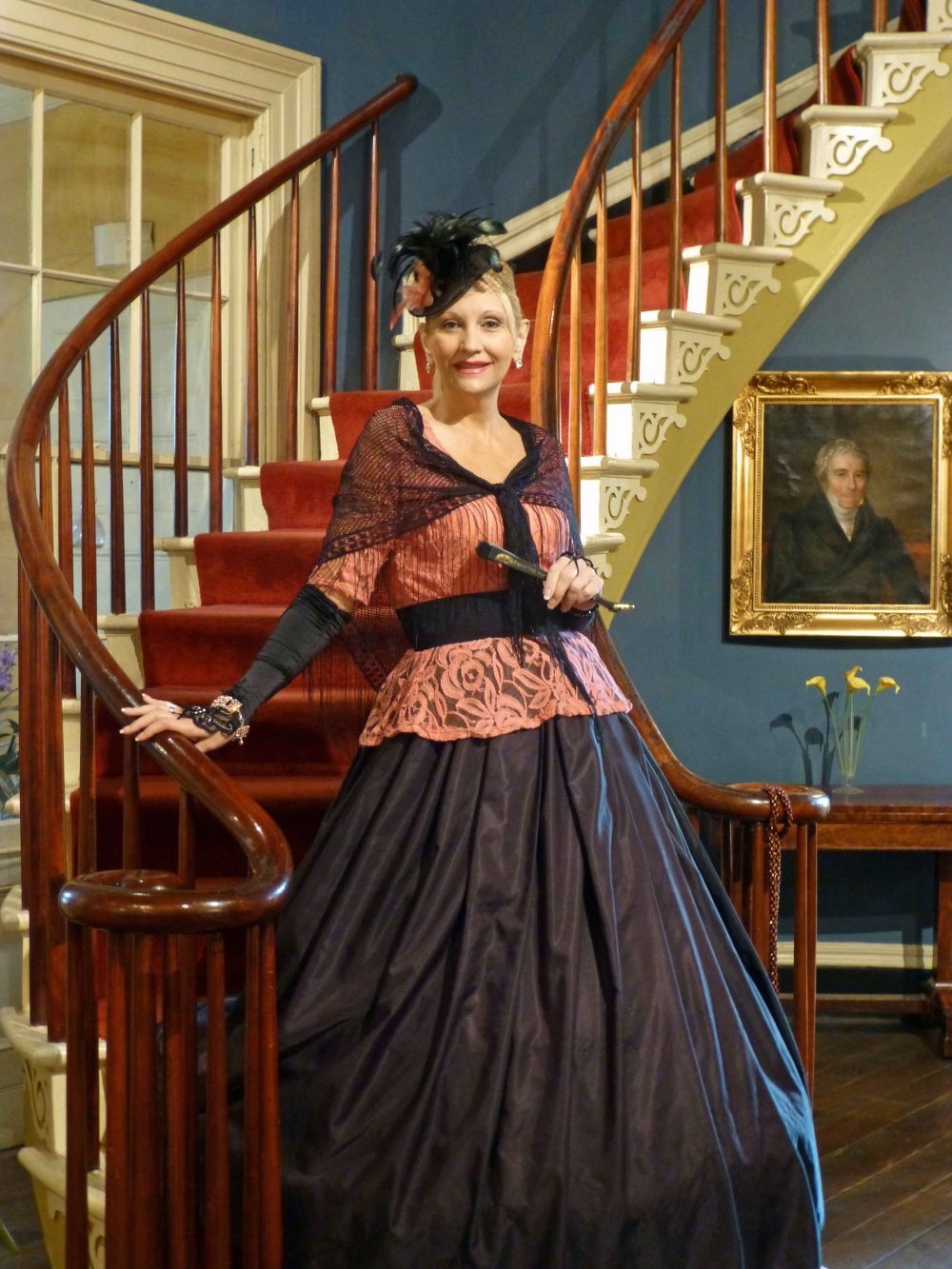 To the east of the capital is Plantation Row. Houmas House—“Sugar Palace”—a grand 18th-century estate, once produced 20 million pounds of sugarcane and molasses each year. Antiques and artwork inside display the splendor of another time, while outside lush floral garden paths weave around ponds and fountains, and oak trees draped in Spanish moss twist and twine in all directions. Massive 300-year-old oak trees frame the quarter-mile walk to the grand antebellum Oak Alley Plantation. Looking out over the vast expanse of land from the veranda of the Big House, our imaginations of a bygone era churn in the warm breeze. If these trees could talk… The largest remaining plantation is Nottoway Plantation where elegant and pristine white rooms with high ceilings, winged doorframes and large transoms allow cool air to flow. Here we stay overnight in cozy cottages, sip mint juleps and dine on crunchy fried green tomatoes, savoury Creole turtle soup and ample gulf redfish mueniere.

We spend hours in the modern Capital Park Museum losing ourselves in the incredible history of Louisiana: the politics, the civil rights movement and the evolution of music and food. The cultural landscape of the state is centred in Baton Rouge. Less than an hour’s drive from New Orleans, it’s the gateway to the real Louisiana.