Ontario cuisine is in the stories and the conditions of the farmers and the hunters, and in the various regional settlements from Mennonites to Scandinavians. Northern cooking is game-driven: duck, goose, grouse, partridge, rabbit, deer, moose and bear. In the south it’s the farmland animals like pork, lamb and beef. Ontario pork is renowned to the extent that “Canadian Bacon” is often the first item we think of when asked, “What do Canadians eat?” This “peameal bacon,” wet-cured back-bacon, originally rolled in ground yellow peas, now in cornmeal, is found across Ontario. The peameal bacon sandwich is a Toronto invention.

From the Great Lakes in the south through to the parklands of the north, Ontario has an abundance of lake fish like bass, pike, whitefish, perch, pickerel, trout and Lake Superior herring. Ontario cuisine is not about recipes; it’s about what’s at our fingertips. “It’s emphasizing the ingredient,” shares Chef Jason Bangerter (Langdon Hall). “It’s telling a story about the ingredient: preparing lake trout with juniper or pine from the forest, and connecting it all together.” 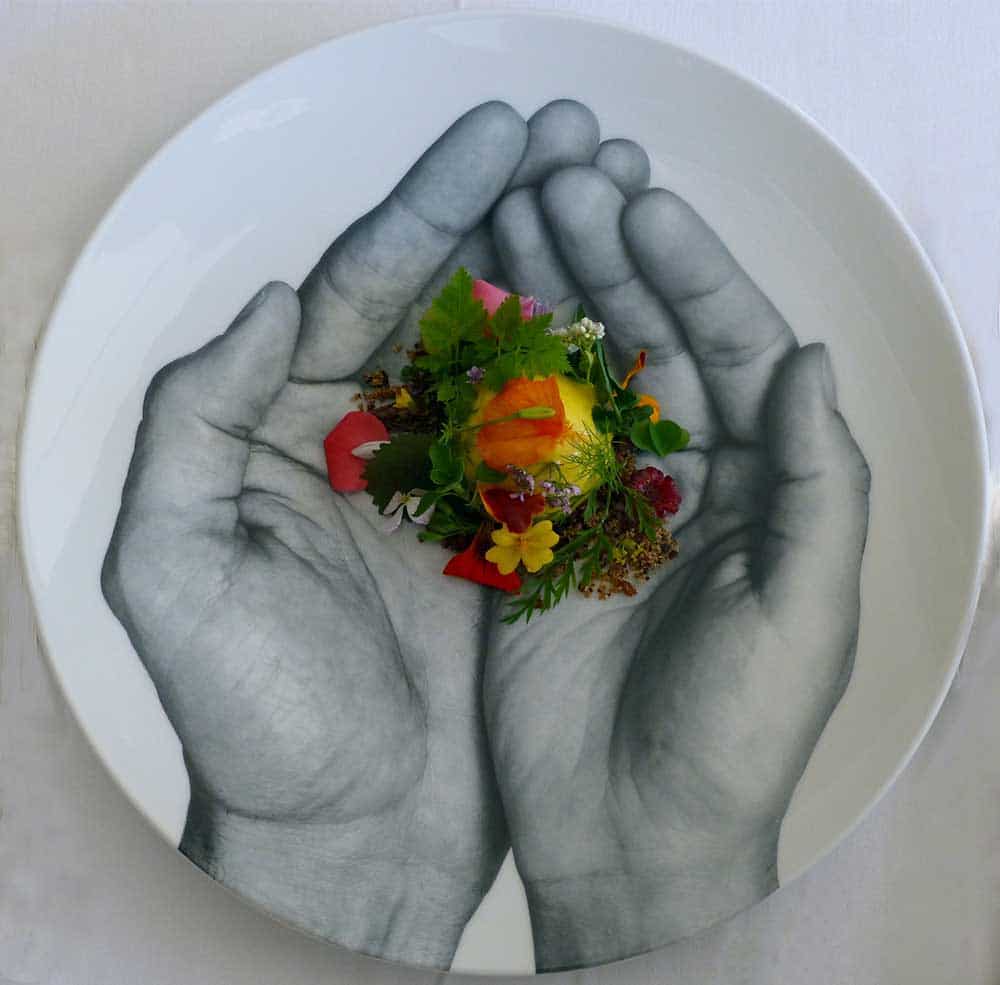 Ontario produce is the envy of the world, from fiddleheads in spring to potatoes, pumpkins, squash and turnips in late fall through winter: Norfolk County asparagus; Perth County garlic; and fruits and vegetables in abundance from apples to zucchini. A short growing season is balanced by greater thermal amplitude, so the fruit basket of Southern Ontario is bursting with flavour. Look for Muskoka cranberries; Niagara peaches and cherries; and of course, apples. The national apple of Canada, Macintosh, for which Apple Inc. named their line of personal computers, was first planted in Eastern Ontario. Northern Ontario is abundant in wild berries and chaga for tea. Ontario is home to half of Canada’s mushrooms including morels, saffron caps, puffballs and shaggy manes. The Yukon Gold potato was invented in Guelph. Tree syrups like maple, birch and black walnut are a family affair and a staple in most kitchens. 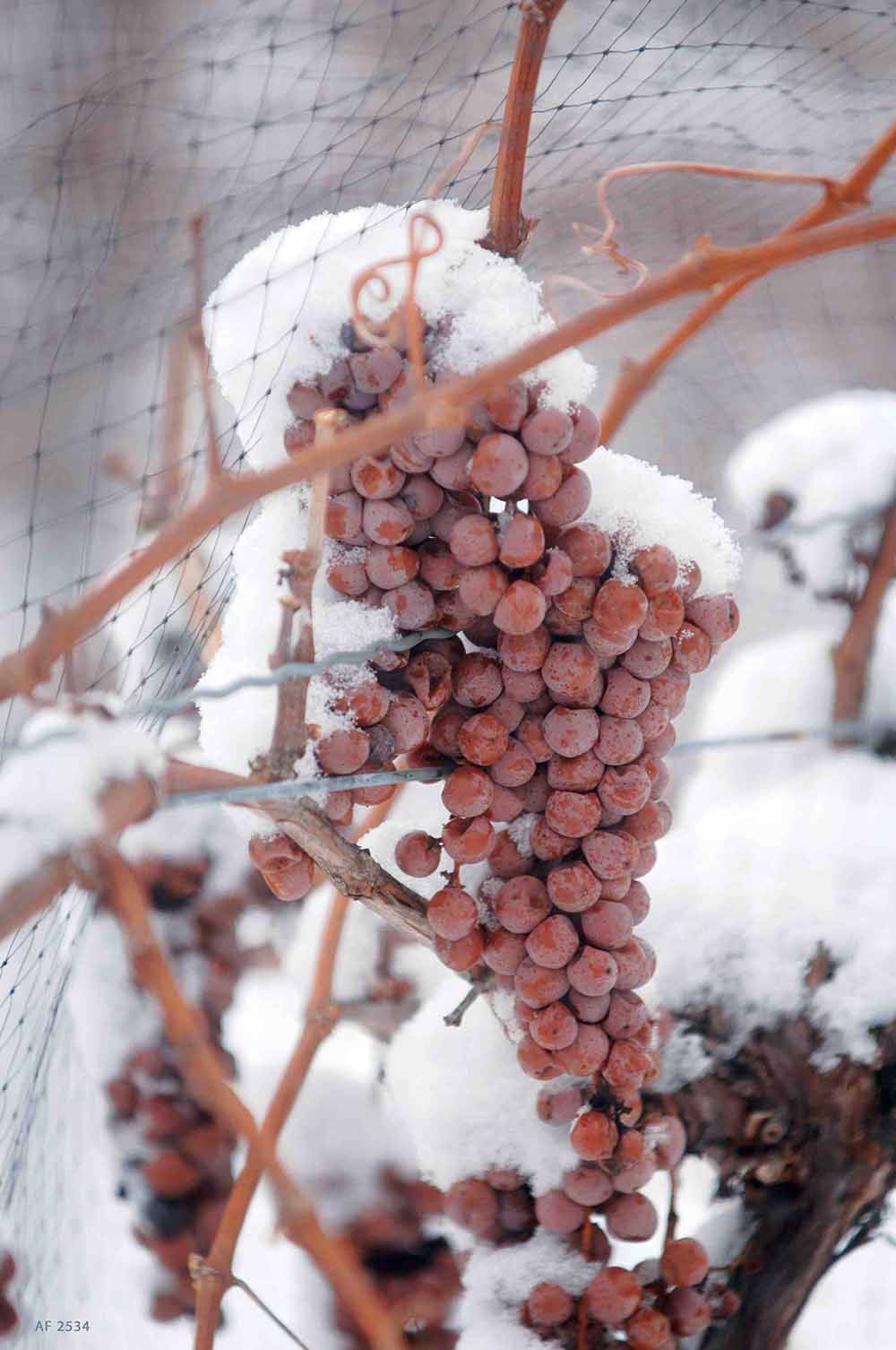 Cheese production in Ontario is flourishing and particularly renowned for cheddar. Craft breweries and distilleries are booming, and cideries are also becoming popular, but it’s Ontario grape wine production that has the most international recognition. The cool climate wines of the Niagara wine region are most prominent, followed by Prince Edward County, Lake Erie North Shore and Pelee Island, but there are other emerging regions too. There is much experimentation in varietals and methods enabled by the versatility of the terroir. Icewine is the most prized wine product from Niagara-On-The-Lake, and the quintessential Ontario grape used is Vidal.

Who can forget about Ontario’s pastries like Ottawa’s fried doughy BeaverTails with a dusting of cinnamon and brown sugar; and the ubiquitous syrupy sweet Butter Tart, originated in Barrie.