Cajuns descended from Acadians. Known as The Grand Derangement, they were deported by the British from Eastern Canada and permitted by the French to rural Louisiana. Many traditional dishes were lost due to the shift to a new climate, but their cuisine was essentially comprised of available local ingredients simply prepared.

Creoles were made up of the seven nations arriving in New Orleans: Native American, French, Spanish, African, German, English and Italian. Some of the most elegant and interesting examples of Creole dishes in New Orleans can be found at Chef John Folse’s restaurant, R’evolution.

The common perception today of Cajun cooking with “Cajun spices” and “blackening” comes from Chef Paul Prudhomme who, through his K Paul’s Louisiana Kitchen, popularized this new style in the 1970’s. Traditional Cajun home cooking is rustic and ingredient-driven. Restaurants showcase many Louisiana dishes that are called Cajun or Creole, and there is overlap, but the distinguishing feature is in the spices and the amounts in the recipe. “The holy trinity” of ingredients, common to both cuisines, is made up of onions, bell peppers and celery—and sometimes garlic. 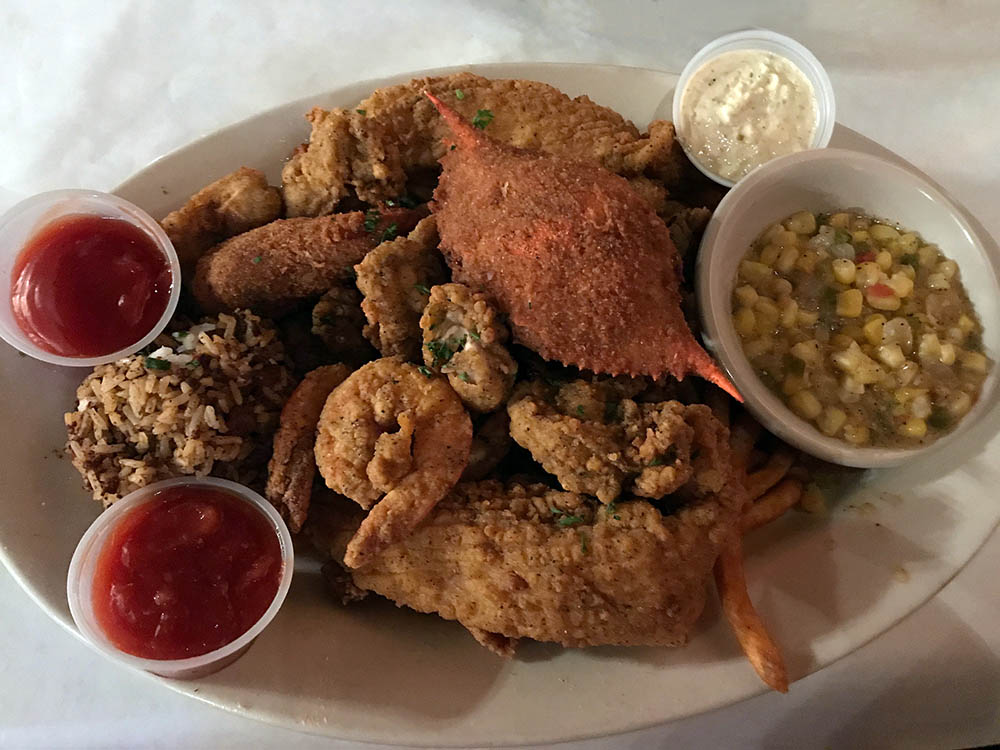 Typical Cajun dishes include local seafood, river fish or game meats, along with corn, rice and local vegetables. Rice and gravy, andouille and boudin sausages, jambalaya, and gumbo are staples of Cajun cuisine. There are native, African and French influences in each of these dishes. Gumbo is an African word for okra, and it was established by the Creoles before the Cajuns arrived. The base is a roux, and the Cajun version calls for it to be golden brown, while the Creole roux is darker.

While the Cajuns assimilitated Creole cuisine, there are distinctly rural and urban Creoles. Chef Paul Prudhomme popularized the “new” Cajun cuisine, but we can look to Chef Emeril Lagasse on TV for the popular modern rural and urban Creole cuisines. Generally there are peppers and citrus marinades, but there are so many classic dishes served around the world that originated from Creole cuisine: Oysters Rockefeller; shrimp remoulade; turtle soup; crawfish etouffee; trout meuniere; eggs Sardou, Bananas Foster and beignets. And this does not include all the cocktails from Sazeracs to Hurricanes. 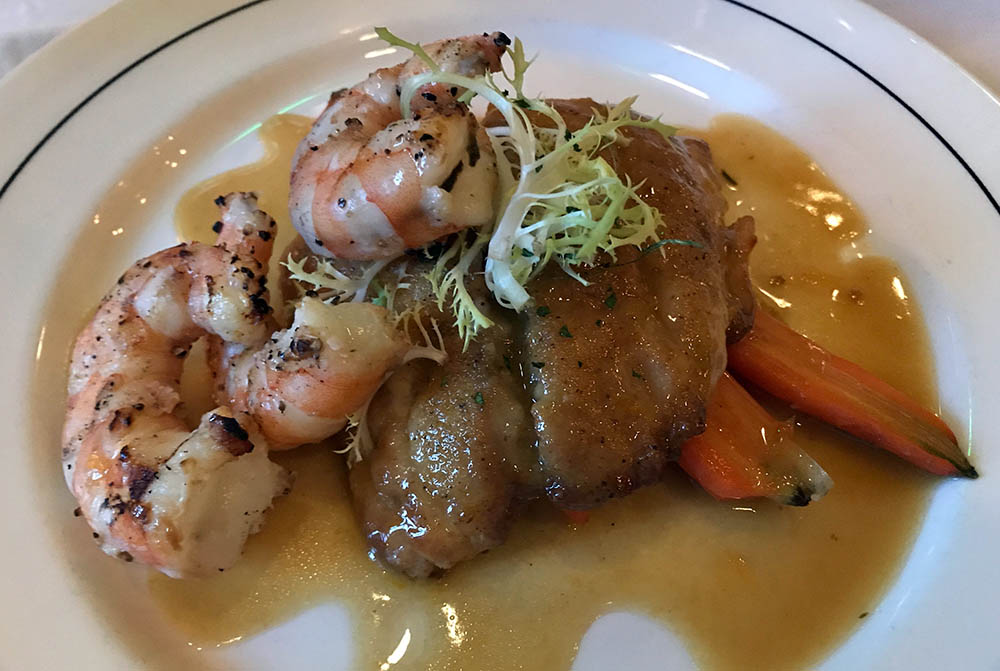 There is so much more to learn about these classic and evolving cuisines that can only be explored in earnest by arming oneself with a fork and knife, and eating through the history and cultures of this tantalizing state, Louisiana.