Argentina has more cattle than people. The “ocean of grass” through which cattle roam across the Pampas region, while endangered, is considered to be one of the richest grazing areas in the world. There is, on average, 10,000 square metres per cow. Naturally, the quality of an animal’s lifestyle and diet affects the quality of its meat. With freedom to exercise, they have less saturated and intramuscular fats, and because of their natural diet of grass, there is more vitamin E, beta-carotene and omega 3- and -6 fatty acids, which regulate fatty lipid absorption, decrease inflammatory processes, reduce cholesterol levels in the blood and improve overall blood circulation. Grass-fed beef also contains twice as much conjugated linoleic acid as grain-fed beef, which has anticancer properties and is proven to reduce cardiovascular disease. 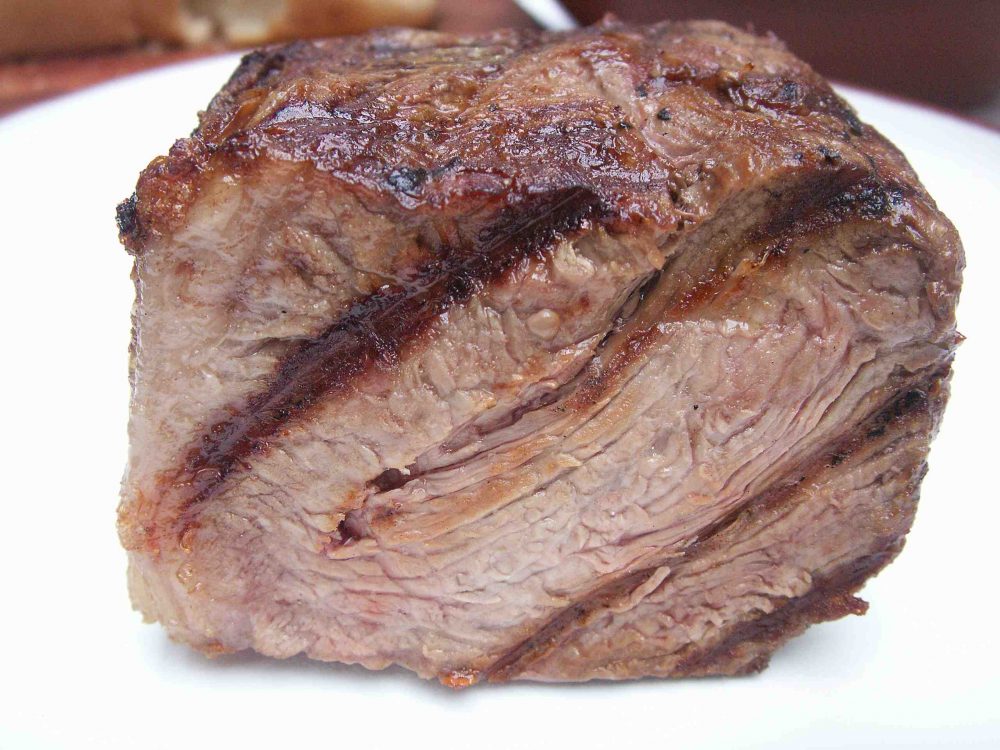 The average Argentine eats 68 kilos (150 lb.) of beef per year – the highest per capita consumption of beef in the world. They can consume so much because it’s not heavy or fatty but lean and flavourful. No marinade or sauce is required, just a pinch of sea salt and a slow-cooking wood-fired grill. The ritual of the Asado, the grilling of many cuts of beef over an open fire – which I experienced at homes and wineries across the country – is not merely about eating; it’s about camaraderie and community. Barbecues begin with a Malbec.

Leisurely admiring the wine and the climate, we talk about soccer and politics, nibble on empanadas, pour more wine and let time pass as our host suggests the asador begin grilling. There is no rush when it comes to family; the concern is not for time, per se, but for time spent together. I am impressed by the preparation, yes, but more so by the attitude. It’s a source of pride and culture; from grazing to grilling to the relaxed pace at which the asado is enjoyed, there is appreciation for the process – not just the result. 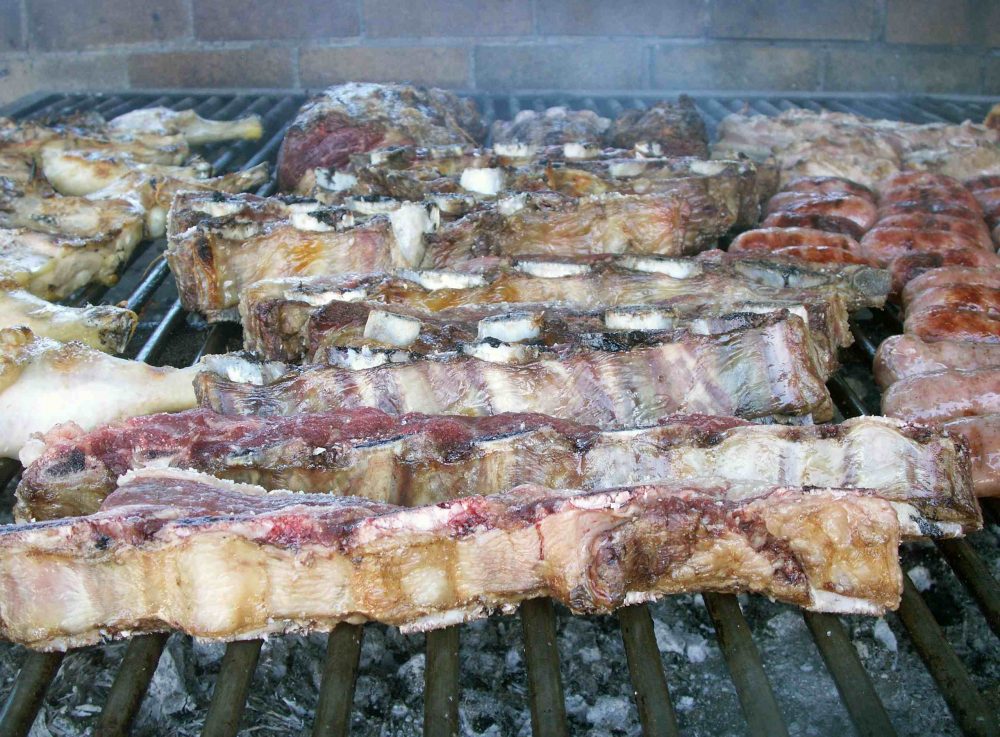 In recent years, beef production has become highly charged politics. There is an increasing proportion of less-expensive grain-fed beef saturating the market, but where grass-fed beef can be found, it is still a superior quality of taste, texture and health. Here, beef is generally cooked to medium well, so I learn to ask for it “red.” Asado aside, at the Palacio Duhau Park Hyatt Buenos Aires, I was treated to the most lusciously textured, juiciest tastebud-igniting beef for which Argentina is revered. Sinking into bliss, I wished I could have wrapped it up for everyone at home.