When in Georgia, do as the Georgians: grab a cold bottle of Coke and pour in a handful of salted, roasted peanuts!

The simple peanut is actually quite complex. We add it to salads, entrées and desserts. On a recent trip to Georgia’s peanut country, I became aware of just how versatile an ingredient the peanut can be—from peanut butter pie, peanut butter hummus and colonial peanut butter soup to chocolate peanut butter porter from the Terrapin Beer Company.

First, let’s talk about NUTrition. The peanut is the most nutrient-dense nut. Actually, it’s a legume, but it is referred to as a nut because of how it is eaten. Chock full of protein, fibre, oleic acid, unsaturated heart-healthy fats, 30 essential nutrients and a good or excellent source of eight different vitamins and minerals. It contains more of the muscle-building amino acid, arginine, than any other whole food, more resveratrol and—when roasted with its skin—higher anti-oxidant capacity than green tea, red wine or blueberries. It is 100 percent cholesterol-free and gluten-free, and is an unmodified natural product. It’s like a multivitamin. 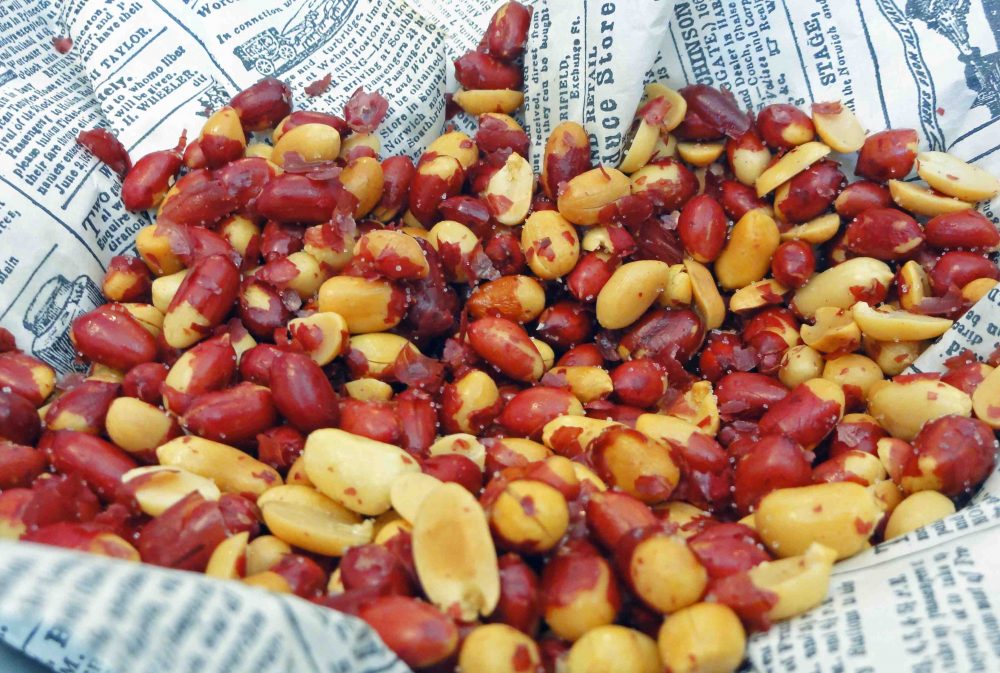 Elvis Presley’s favourite meal was a peanut butter and banana sandwich. Apparently we eat a lot of peanut butter in Canada too. And yet, nowadays, there is so much talk about allergies. The fact is that all food allergies are on the rise. Over lunch at the Georgia Peanut Commission, I am told that 20 percent of Canadians now have some kind of food allergy. Some hypothesize that it is because we are over-sterilizing our children and under-exposing them to potential allergens and bacteria. Others suggest that roasting peanuts, which is the common method in North America, strengthens the inhibition of a specific protein to our digestive enzymes. I am also told that smelling peanuts cannot cause an allergic reaction, because the chemicals in the aromatic molecules are incapable of doing so (I would be hesitant to test that out though.) Moreover, there are no allergenic peanut proteins in refined peanut oil, because the refinement process removes them—unless the oils are cold-pressed for flavour retention, or have been used to cook peanuts.

At Tifton Quality Peanuts, I stare in amazement as 8,000 pounds of peanuts per hour are sorted through high-powered slot machines to the tune of 400 to 500 tonnes per day. Faster than the blink of an eye, green lights flash through what looks like a waterfall of peanuts to detect specs and flaws. If you’re a bad nut, you’re flicked out. The technology is mind-boggling. 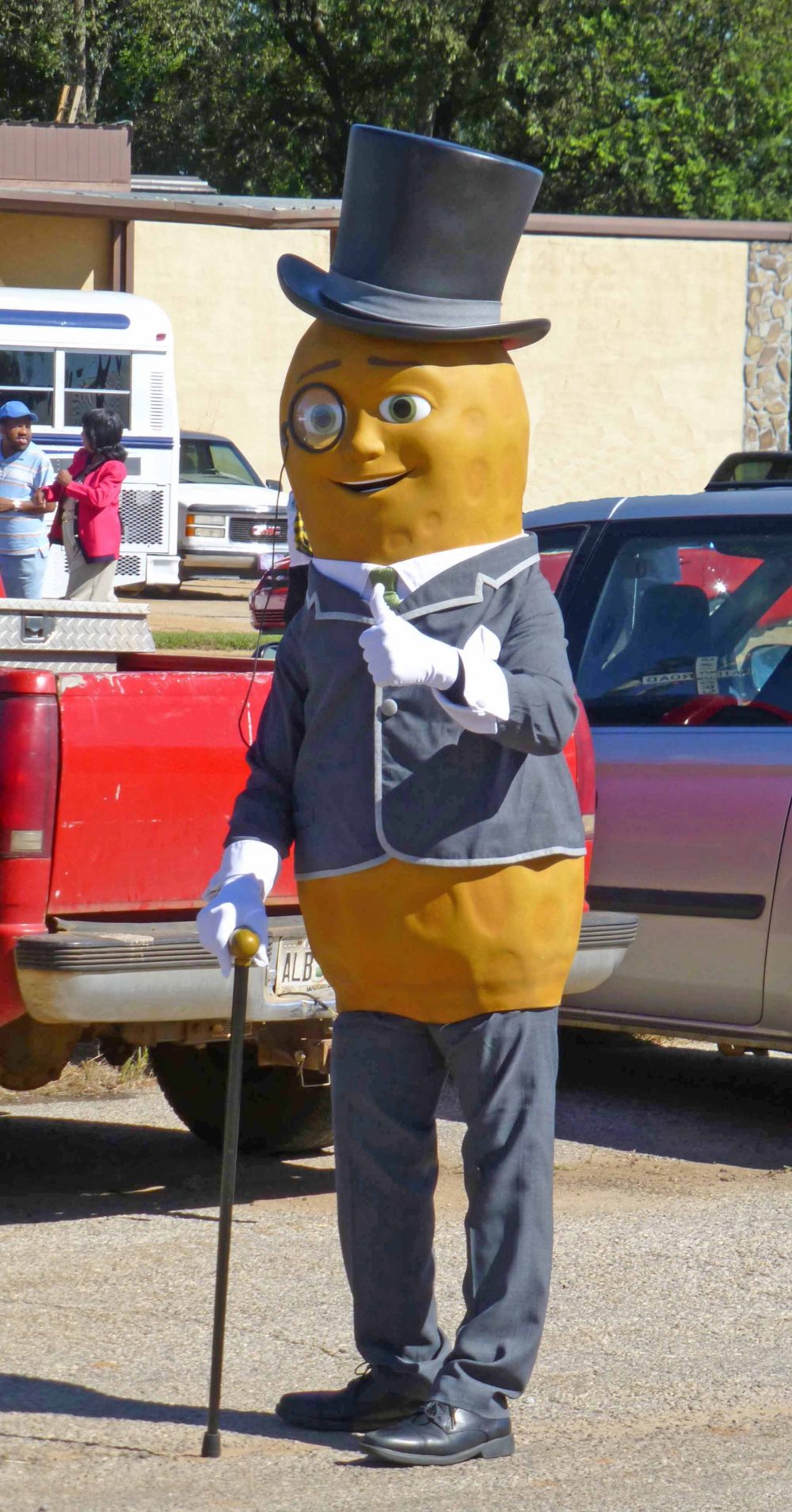 Originally discovered in South America, peanuts were used by the Inca as sacrificial offerings believed to aid their mummies in the afterlife. Now, peanuts are grown around the world. The highest quality is harvested in North America—even in former tobacco country, Norfolk County, Ont.—but particularly in the American South East. It’s the official state crop of Georgia, the largest production area in America.

The most famous peanut farmer in Georgia is President Jimmy Carter who tells me, “I’ve been married to the same woman for 72 years, and what’s kept us together is that we both love peanuts.” He smiles, “I eat peanuts everyday.”