With a smile and a wink, ‘Peggers ask visitors, “Cold enough for ya?” But it’s no joke. It was February when I brought my husband to Winnipeg for the first time. My dad was so concerned about his wellbeing in 30 degrees below zero weather, that he gave him a gift of a Buffalo fur coat.

The welcome at The Inn At The Forks is warm and friendly with a fireplace lit, and a generous cheese and charcuterie tray on the coffee table. Smith, the dining room, is one of Canada’s best-kept secrets. The sophisticated, sparkling fresh, farm to table philosophy of the chef, and his balanced, creative presentations are a delightful surprise. I remind myself that we are in a Canadian prairie city, not New York.

It’s a five-minute walk to The Forks Market, past the Johnson Terminal, past The Children’s Museum, past the world-renowned Human Rights museum, and into the vast two-story mall. You won’t find fast-food chains here. Local restaurants bring Manitoba foods to the table: Bison Stew, Wild Rice Bread, hotdogs from Skinners, purveyors of hotdogs since 1929, and a lively wine and beer program, expertly curated by world-renowned Sommelier, Veronique Rivest. With an award-winning career spanning 30 years, Rivest expertly designs each quarterly list to reflect the changing seasons and offers guests what has become a wildly popular, elevated tasting experience. 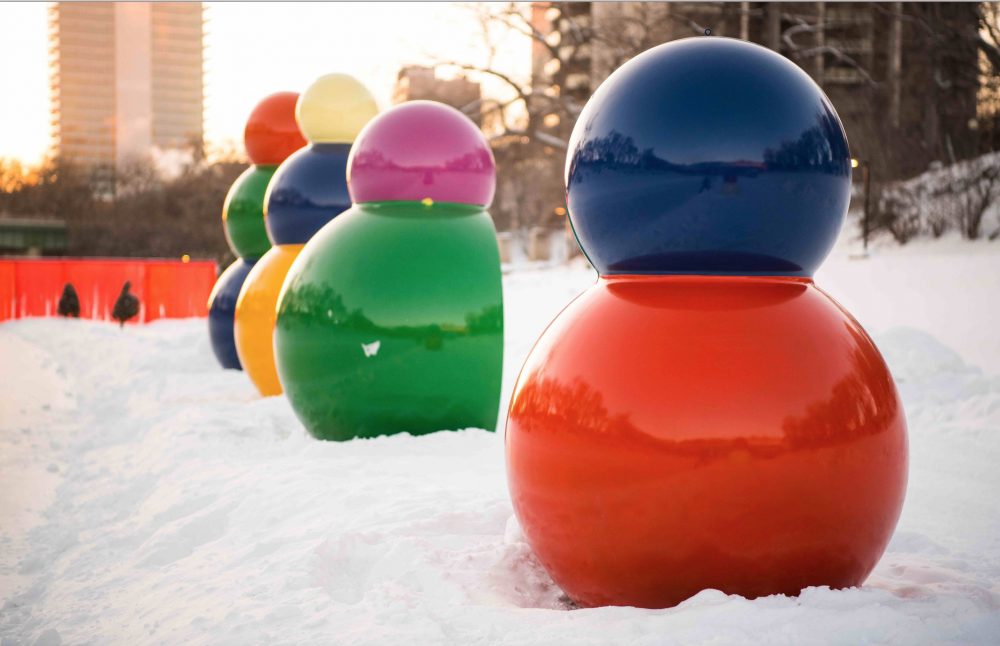 At mid-day, there is total quiet. The only sound is the crunch of hard snow under my boots. Minus 30 C, with brilliant sunshine, it’s an average winter day in Winnipeg. “It’s a dry cold,” the locals say unapologetically, proud to own the best kind of cold there is. The bright sunlight reflecting off the snow fools me into thinking it’s warm. Amazing that folks are skating, laughing, holding hands, and embracing winter. They lace up their skates and play Croquicurl on the rink in front of the Forks Market, a local game that’s a cross between croquet and curling. Okay, I shall be a good sport and take an afternoon stroll along the frozen river. We pause in the architecturally designed Warming Sheds, built by winners of annual international contests. “Warming” is a misnomer; they simply provide shelter from the elements. You won’t find a heater installed on a frozen river.

READ MORE: The Forks in Winnipeg

We learned about our heritage in grade school: How La Verendrye pulled his canoe into the shore of the forks in 1738 and proclaimed it Fort Rouge. As more forts were built, it became known as the Red River Colony. The Forks was the hub of the booming fur trade in the 1800s, and the abundance of game, fish and waterfowl and bison attracted more settlers. The Nakoda (Assiniboines), Cree, Anishinaabe, and Dakota, walked right here, where the Assiniboine flows into the Red, following the vast herds of bison. The Forks became the meeting place for socializing and commerce, just as it had been 6000 years earlier when the bison hunters walked along these frozen rivers. Just as it is today. 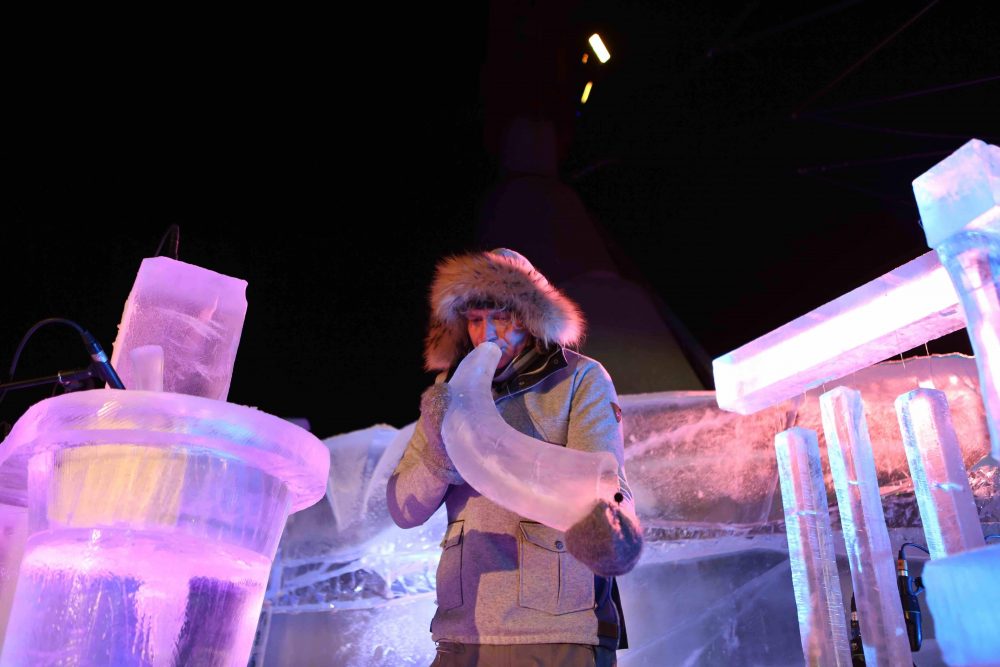 It was a mere thirty years ago that developers with vision took over these old abandoned railway yards and created a unique waterfront that is the pride of the city. Today it’s a vibrant downtown public space where people gather for celebrations, recreation and, much like the early Indigenous Peoples, to meet one another. It encompasses an interpretive park, revitalized historic and new buildings, skateboard park, historic port, and a host of year-round outdoor and indoor attractions.

Ex-‘Peggers have a code. No one leaves without taking home the culinary emblems of the city: Winnipeg Goldeye and a Jeannie’s Cake.

There is something in the air that brings out the friendliness in Winnipegers, something hardwired into our brains. Naturally, the license plates say Friendly Manitoba.

At Play In Los Cabos, Mexico