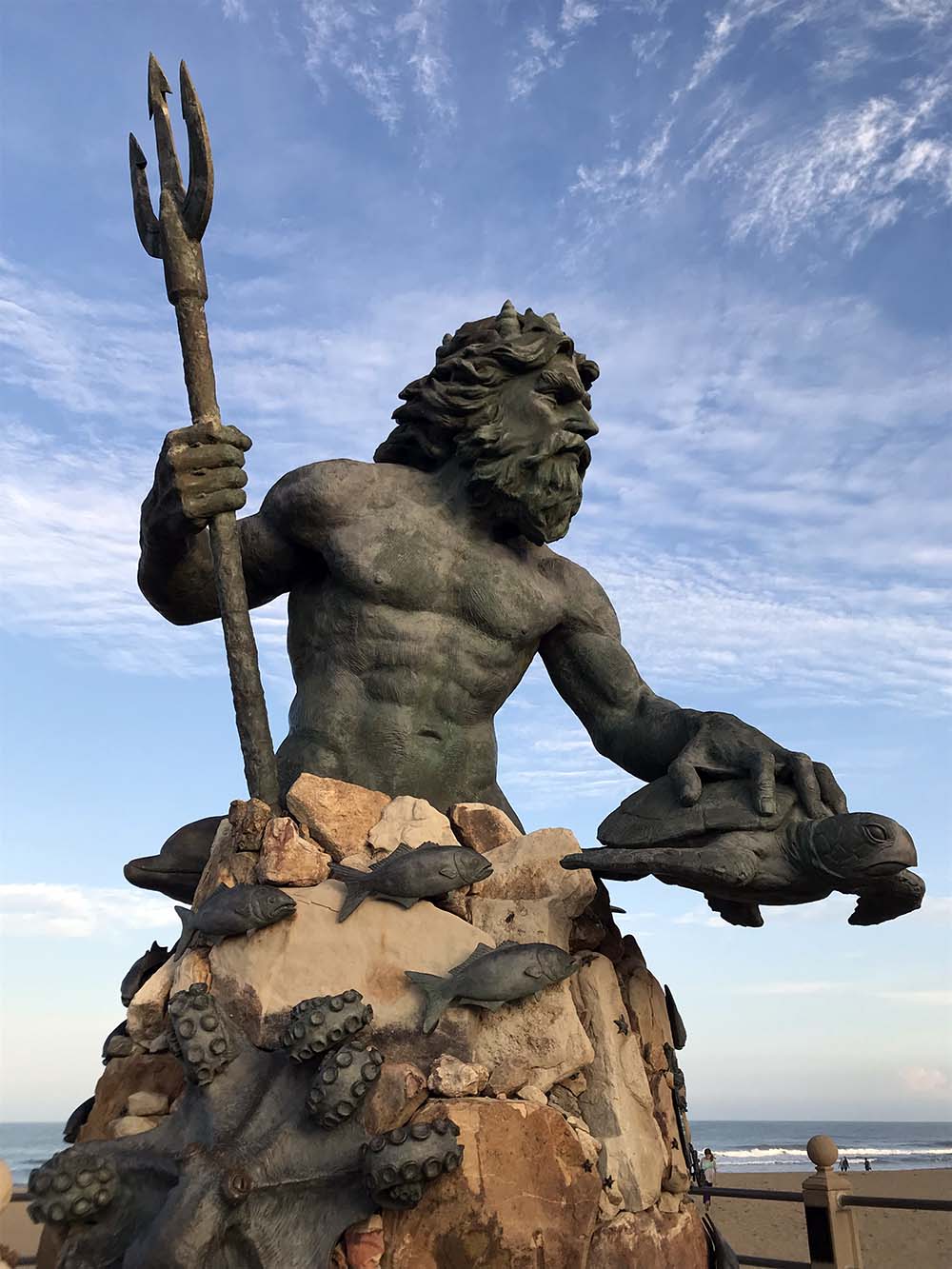 Thomas Jefferson was a food critic. His home in Virginia was the birthplace of American cuisine where he aimed to create a new American culture, borrowing from the best of Europe, to be respected globally. As ambassador to France, he took copious notes on everything he ate, returning with recipes for French fries, ice cream and mac and cheese. He surveyed his Monticello vineyard and garden of more than 300 varieties of fruits and vegetables daily, and voraciously catalogued each harvest. He was America’s first foodie. Today, with sustainable farming from the bay to the vineyards, that ambition has borne fruit. “Virginia is for Lovers,” they say. Perhaps, because somewhere between the warm coastal breeze of the Virginia Oyster Trail and the crisp mountain air of the Monticello Wine Route we are seduced by its refined pleasures. 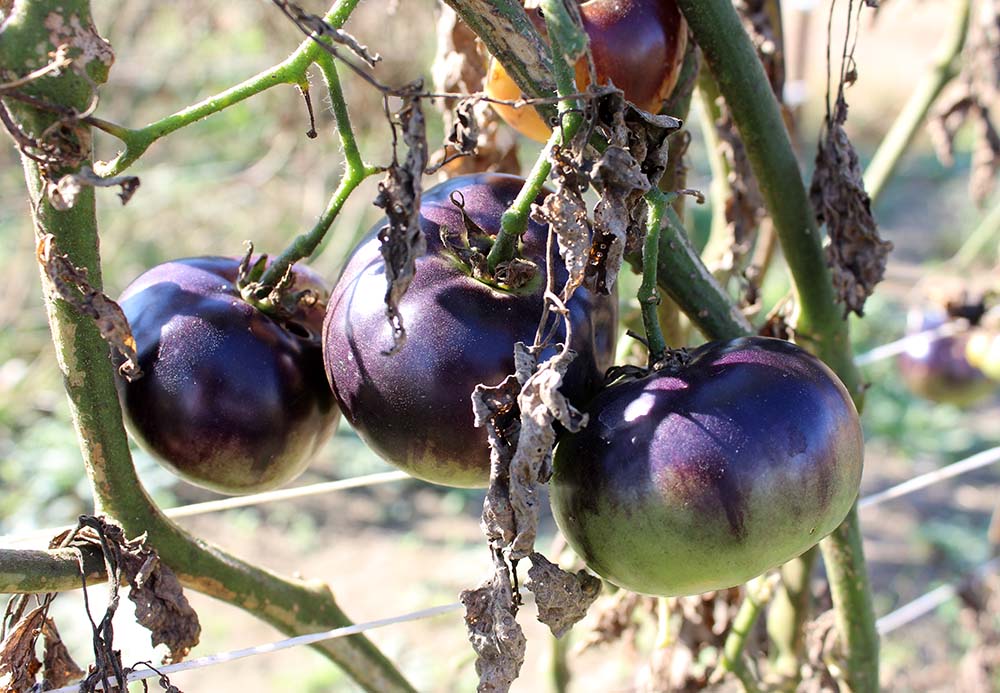 I’ve never seen such healthy looking chickens in my life. It’s like they’re wearing shiny fur coats. In the heart of Virginia Beach, New Earth Farm practices Old World biodynamic farming. This is where American agriculture began. “This is how it always worked before we thought we were smarter,” shares Lyndsay Gutierrez, who focuses on the permaculture in soil rather than on the crop, because healthy soil becomes healthy plants. What a revolutionary idea! From healthy land, all the living things that want to grow absorb water. That live active soil requires less input and retains more water. “We’re trying to bypass a lot of the modern day problems that have been created,” she tells me. They’re soy-free, because you’ll never get live active soil on a conventional soybean field. Row upon row of vibrant fruit and vegetables proliferate like they’re smiling in the sun. While the chickens peck hot peppers, we pick our own sweet and fleshy Lucid Gem tomatoes, garden greens and bulbous garlic, and carry them into the kitchen to cook a fresh pasta primavera.

Sourced from New Earth and its own local garden, Commune serves the freshest ingredients. We pair pumpkin fritters, a buckwheat crepe bursting at the seams with roasted root vegetables, eggs, cheddar, mixed greens and pesto, and Pleasure House Oysters on the half shell, with a spritely apple cider mimosa.

The beaches in Virginia Beach range from popular and family oriented to secluded and romantic. Restaurants are teeming with seafood, like pistachio-encrusted flounder with grapefruit bourbon honey glaze at Esoteric, and tender salt-encrusted rockfish stuffed with lemon and rosemary, drizzled in citrus butter, resting on cauliflower puree at Catch 31. Overlooking the boardwalk and the beach from the patio of Catch 31, we pair the warm ocean breeze and an iced seafood tower with a refreshing Viognier from Horton Vineyards.