Elite Orient Tours has been one of Canada’s leading tour operators since 1976.

How have our travel habits to Japan changed?

Hayashi (Grover) Jun: When I began, it was mainly immigrants going back and forth. I started FIT (foreign independent tours) to China, Japan and South East Asia in 1985. At that time Japan wasn’t really in the market. Slowly, with the Shogun movie and the introduction of sushi to some restaurants, there was a growing interest in Japan, and the FITs started to move. They were mainly ethnic, Japanese Canadian, and then businessman from the manufacturing sector, importers and exporters.

Back then the tourists didn’t know the place, so they relied on hotels with the American names like the Holiday Inn and Best Western. Now they will book something they don’t even know. Also in the 1980s they were very suspicious. They didn’t know tempura or sashimi. Now they know everything already, and they will go for the street food. 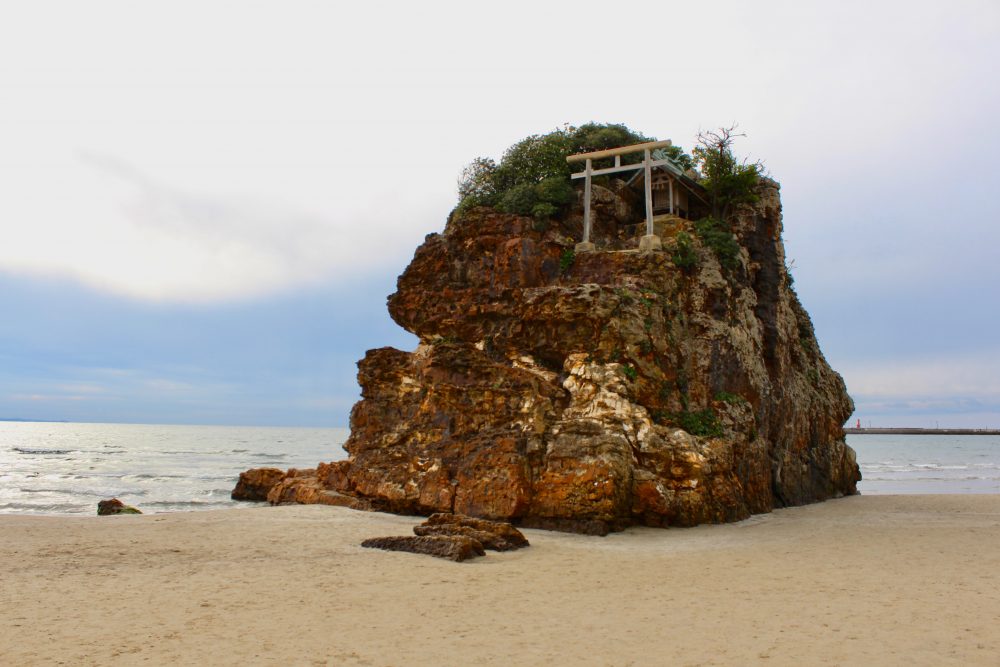 They would go only to the famous places like Tokyo, Kyoto and Hiroshima. They would not visit a place that was not mentioned in an American travel book. Now they will go everywhere. They will even go to some places that I don’t. It used to be that people would go to Kyoto, holding their Lonely Planet, and they would go to the temple that is mentioned in the travel book. Now people are more knowledgeable. They will go to the smaller neighbouring cities to find the gardens and temples on their own.

What are you excited to promote now?
HJ: I am promoting Shimane on the Japan Sea Side. On the Pacific Sea Side my tours go through Kyoto and Hiroshima. I also promote northern Japan—Tohoku and Hokkaido. Younger people like the cities, cooking classes and kimono dressing, and they go anywhere they want. Seniors prefer more traditional sites and traditional foods, but more refined and high end. I design tours for all of them.

What should people be aware of when travelling to Japan?
HJ: In Japan, travel mainly has to be done by train. They have to read more about Japanese transportation in order to be more efficient with their travel. When you travel in Vancouver, Toronto or in New York, there’s not much difference in how you travel. But in Japan you have to understand the railway schedule, and that Tokyo is served by twenty different railway companies; so if you want to go to ABC points you have to use JR plus Keio plus Odakyu lines, and that is unheard in Toronto or New York. You will waste half a day just to find out that a train doesn’t go to where you want. Shinjuku station alone handles 7, 000, 000 people every day. It’s not a “last minute place” for travellers. Even for Japanese people, if you want to go from Keio Plaza Hotel to City Hall, you have to take out a navigation tool to find out what train you should take; what time you should leave; what time you should have breakfast. That is Japanese life. The traveller should do that calculation as well. 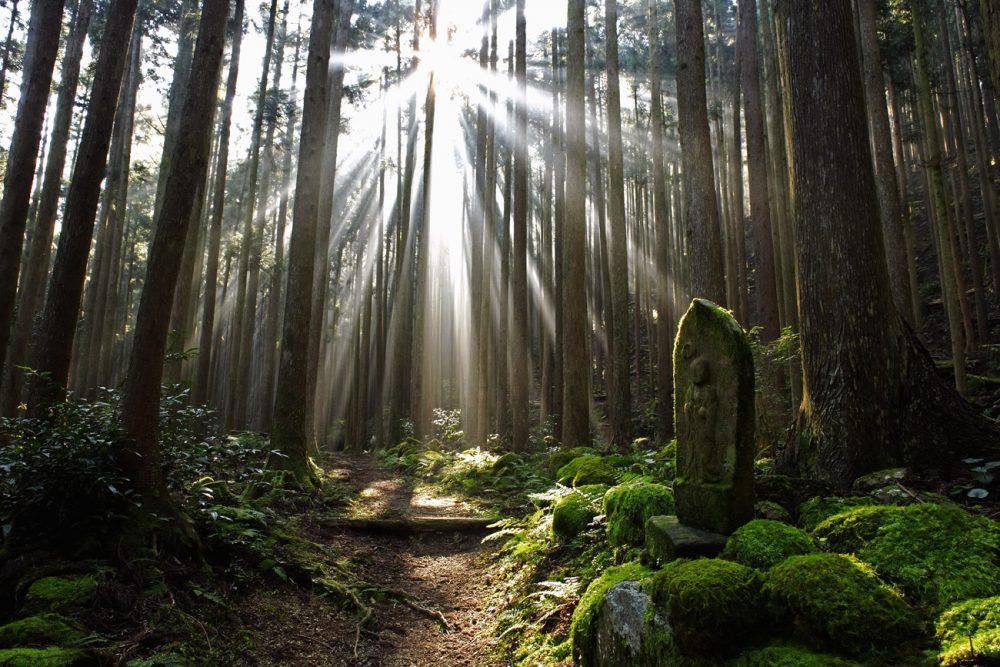 How do you design your tours?
HJ: I will set up a summary from the customer’s wish list, and make an itinerary based on what is practical. I will fill in the hardware first, like the train schedule, flight schedule or ferry schedule. Then I put in the software of what you like: if you don’t like temples I don’t put in temples; if you like gardens I put in more gardens. I give my clients the summary; the train or bus schedule to their hotel; a map of the city near their hotel; sightseeing information; baggage information; and their specific train schedules. It is very personalized.

What do you want your customers to appreciate most from their trip?
HJ: Other than the scenery, the world heritage, and the good food, there are a lot of things that can be experienced. When you drive in your city, there is honking; everyone is rushed. Japanese don’t do that. They don’t honk to express their impatience and anger. It’s very calm. I want them to enjoy, and not ever feel rushed. I like my customers to say they had a peaceful day.

Check Out These Spots in Downtown Markham