I had my first encounter with a cheese plate in my early twenties while touring Provence, France with a girlfriend. We ended up staying at a rural 5-star Relais & Châteaux. For dinner, we were served a five-course meal, finished by a delicious cheese plate laden with cheeses from the region. I will never forget the owner of the hotel (who spoke very limited English) bleating like a goat to signify the cheeses on our plate were made from goat’s milk.

Today, at fine dining restaurants and hotels, well-stocked wine cellars are de rigueur. Cheese is the new culinary focus of luxury dining. With this in mind, I made my way to TOCA, the restaurant at The Ritz Carlton Hotel, Toronto and home of Canada’s only cheese cave.

Led by Wine Director and Fromager, Taylor Thompson, I toured the cheese cave and had an overview of the current collection. Operating for over three years, the cheese cave is housed in a glass-enclosed room in The Ritz-Carlton Hotel’s restaurant, TOCA. The collection features more than 35 varieties of cheese, including goat, sheep, and cow’s milk.

Thompson’s enthusiasm and training shine through as he explains a wheel of French Mimolette cheese. He explained how the Mimolette was aged in a cave, and pointed out little exterior spec marks made by cheese mites. The mites are added intentionally to give the crust of this French cheese its slightly crunchy texture. 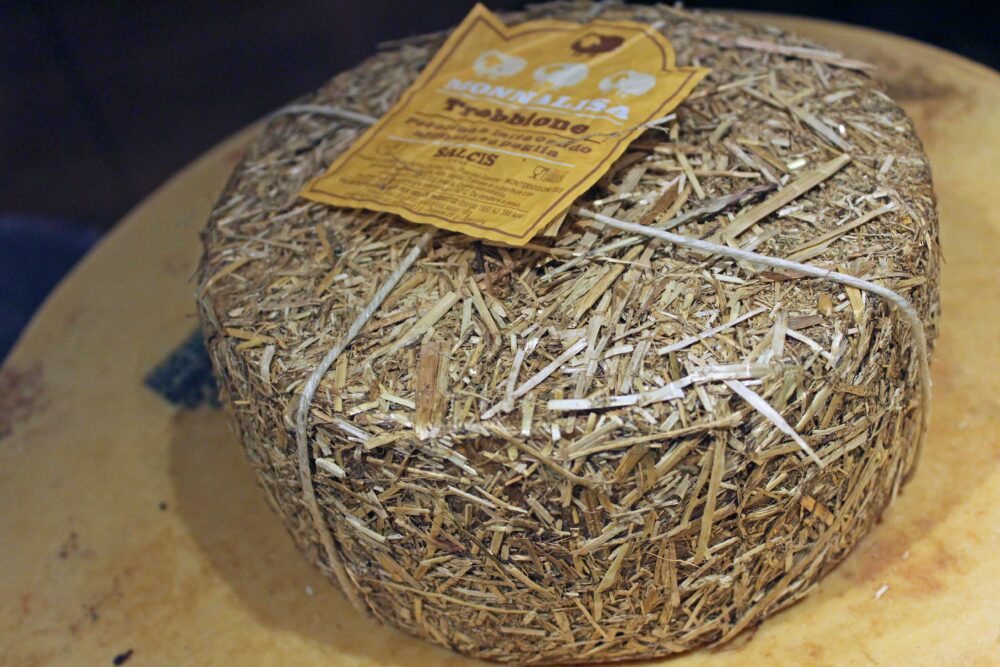 Tasting the Global Cheese Awards 2013 Supreme Global Champion, a cow’s milk hard cheese from Lancaster, Ontario, was an experience unto itself. Lancaster has a similar shape to a loaf of bread. It’s firm and dry, with an almost granular texture and I’m positive it would be perfect in a grilled cheese. It was absolutely delicious.

Occelli Al Barolo, from Piedmont, Italy, is soft creamy cheese inside and outside is coated with pressed Barolo grapes. It has a great melt-in-your-mouth texture. The wine flavour infuses the cheese perfectly.

Where to DINE Now: MIMI Chinese 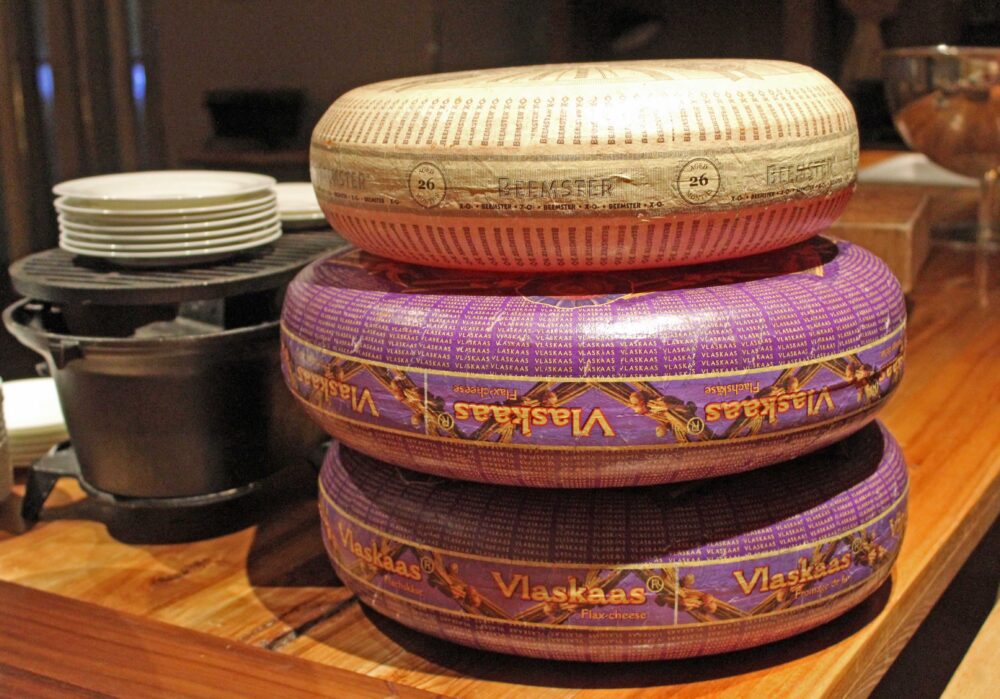 Afrim Pristine, co-owner of Toronto’s famous Cheese Boutique and Thompson’s former mentor, setup the cheese cave at The Ritz Carlton for it’s debut in 2011. Thompson took a 3-month course to learn everything he needed to know to become an expert. Since Thompson is also the Wine Director at The Ritz-Carlton, guests are in perfect hands for a second to none wine and cheese pairing.

Where To DINE Now: Amaya Restaurant