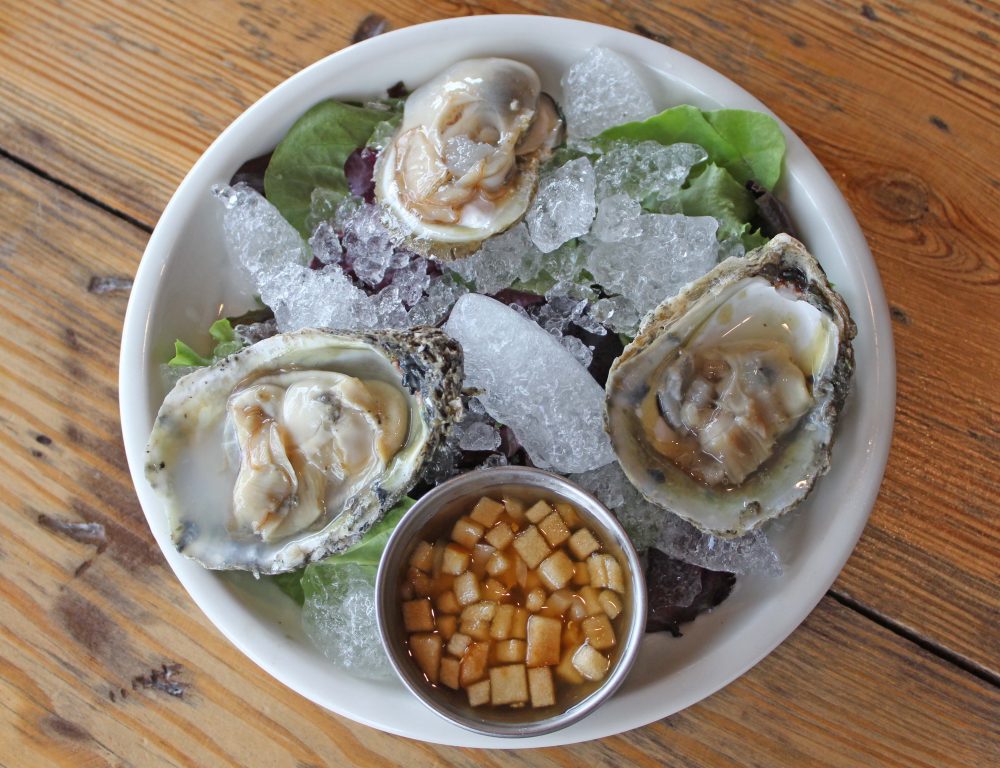 Lying icy-cool-naked in their clear, briny liquor are a half-dozen, topless, living, breathing, marine bivalve mollusks, shivering at a citrusy squirt of lemon – ready to pleasure an oyster lover. Lift one to your lips, suck it from its pearly shell and let it slide down your throat in all its sweet and salty splendor. Primordial bliss.

You’re perched on a stool at Rodney’s Oyster House in Toronto, the shiny, wood bar at Chez Delmo in Montreal or the big, U-shaped bar at Vancouver’s Joe Fortes Seafood & Chop House, and by the time you’ve sucked back a dozen just-out-of-bed Malpeques, Aspy Bays or Caraquets, you’ve gone through a sea of change.

You’ve slipped off your shoes and wiggled your toes. The oyster shuckers/bartenders are your new best friends. They involve and entertain you until everyone feels they’re part of one big, happy clambake. Everything that comes out of your mouth is witty; everything that goes in is delicious. Affable, like-minded strangers may offer you a Belon from France, a huge King from the Pacific or a tiny Olympia from Puget Sound. Go ahead, take it. 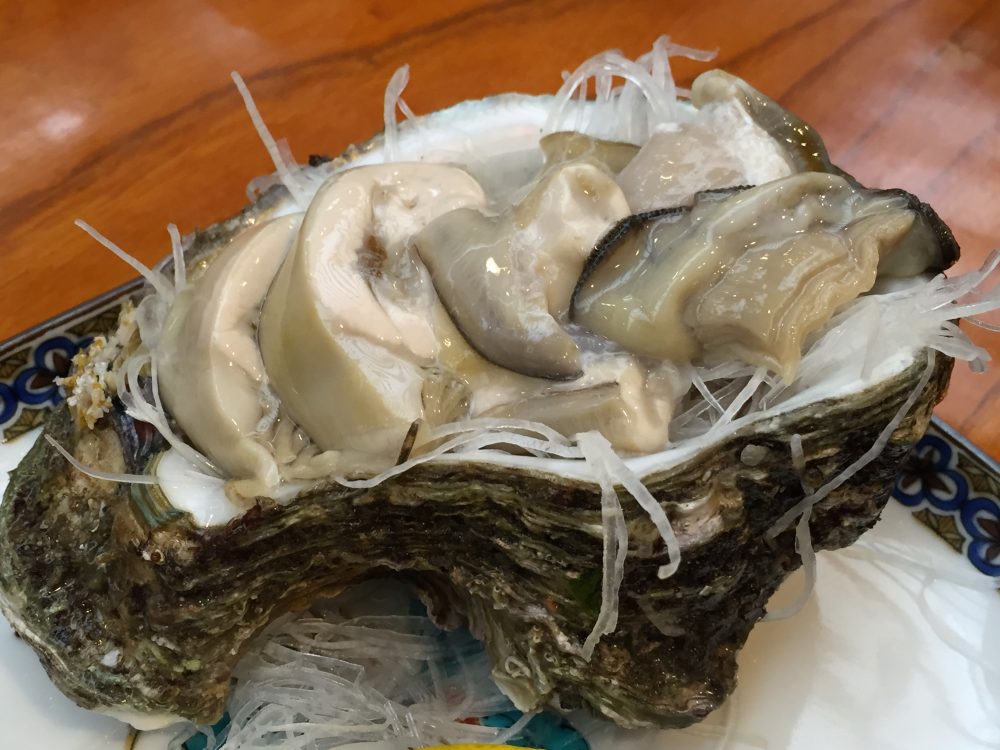 Did you know then that the average oyster has about seven calories, as well as containing lots of organic salts and elements such as phosphorous, iodine and zinc (which, by the way, is said to increase testosterone)?

Rodney’s Oyster House is one of the best places in the country to eat ‘em raw. And they have takeout. Rodney’s oysters make the scene at the most chichi parties in town, as well as in the movie-set dressing rooms of Hollywood North’s A-list. 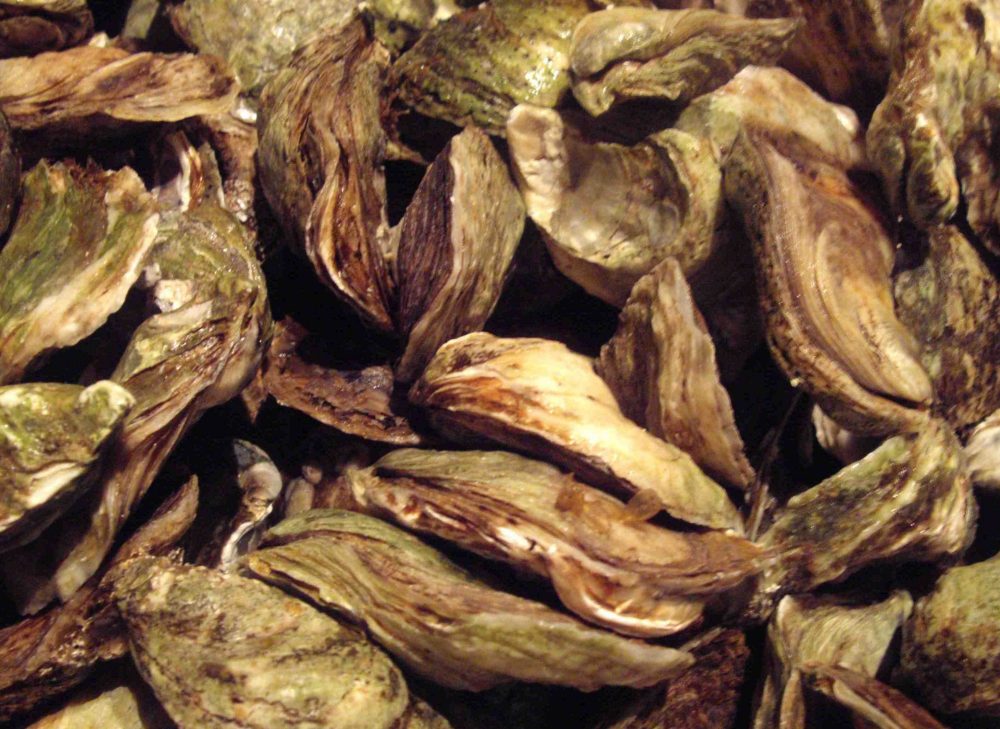 So, how do you shuck an oyster anyway? Very carefully. Better still, have someone do it for you –or put them right on the barbecue grill for a few minutes until they pop open.

Purists say that cooking an oyster is heresy – like baking a melon. But who could refuse angels on horseback, oysters Rockefeller or soulful oyster stew?

Aphrodisiac lore aside, the less foreplay you give an oyster, the better you’ll like the payoff. Just shuck, suck, and swallow.

Check Maté: Why This Argentinian Drink is All the Rage

dash of Tabasco to taste

In a large pot, on low heat, cook the onions and parsley in butter till soft, not brown. Stir in soy sauce, thyme, salt, bay leaf and Tabasco. Add oysters and liquid. Cook over low heat, stirring gently for five minutes or less, until edges begin to curl. Pour in milk and cream. Heat through, but do not boil. Add cheese and stir till melted. Remove from heat. Stir in wine. Serve at once with fresh bread and the rest of wine. Serves four.

The Joy of Steak