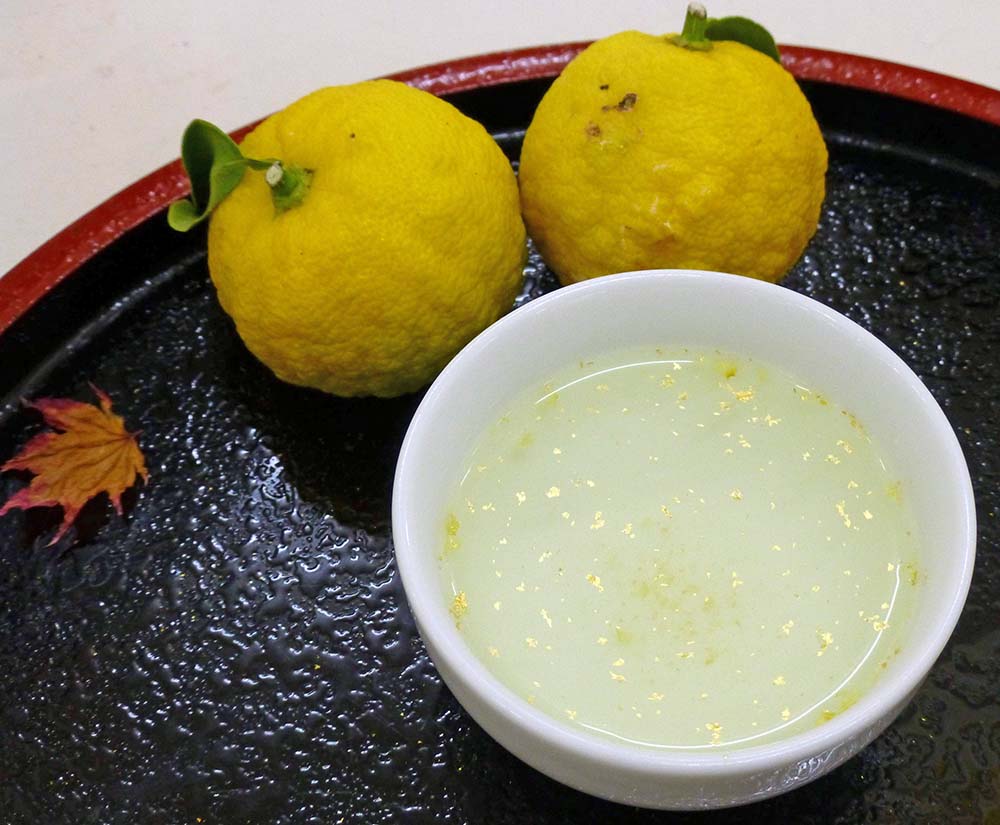 I lived in Japan a long time, and never understood the joy of sake until a tutored sake tasting with Michael Tremblay, sake sommelier at Ki Modern Japanese + Bar. While the interest in sake is on the rise, the knowledge of what it is, what to choose, and how to pair it with food still elicits many questions. Inspired by Japanese cuisine, the sake menu at Ki Modern Japanese + Bar is unrivaled in Canada, procuring sake from some of the best breweries in Japan.

Tremblay helms Ki’s in-house team of educated sake professionals. Sourcing a compendium of premium sake, Tremblay is a veritable sakepedia whose unique insight and passion for high quality sake converts skeptics and delights enthusiasts. Comfortably seated in a leather bound booth at Ki, he shares with me the fundamentals. 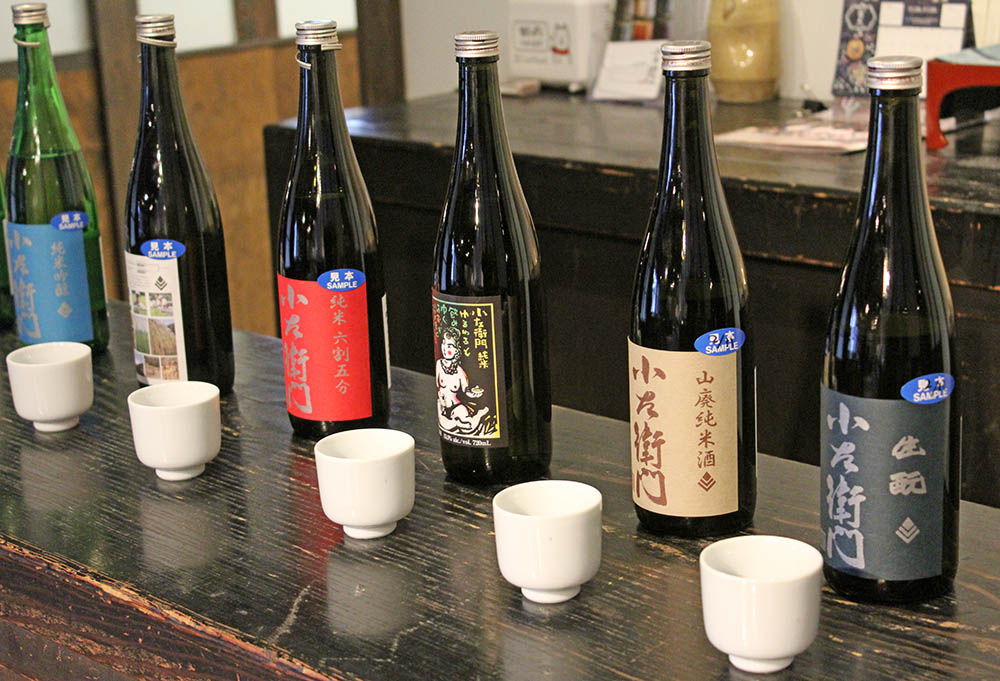 Sake, “Nihon Shyu”, is Japan’s national beverage. It is brewed—not distilled—from rice. Unlike wine from grapes, where the sugar is converted to alcohol, sake requires that starch be converted to sugar first. The key ingredient is water with the right combination of minerals—you can’t make good sake with bad water. Japanese soft water is what imparts texture to the sake. Hard water has too much of a snap. The alcohol content is typically around 16%; and the “grade” of sake is determined by how much of the rice has been milled.

The rice is not ordinary table rice. It’s a larger grain and has more starch in it. The starch has to convert to sugar and then to alcohol. Key attributes are that all the starch moves to the middle of the grain, and the fat and proteins form a husk around it. What distinguishes premium sake is that the more of the husk that is milled away, the higher the grade. The outer flavours of the rice create flavours themselves and complicate fermentation–rice-y notes instead of clean melon and banana notes. 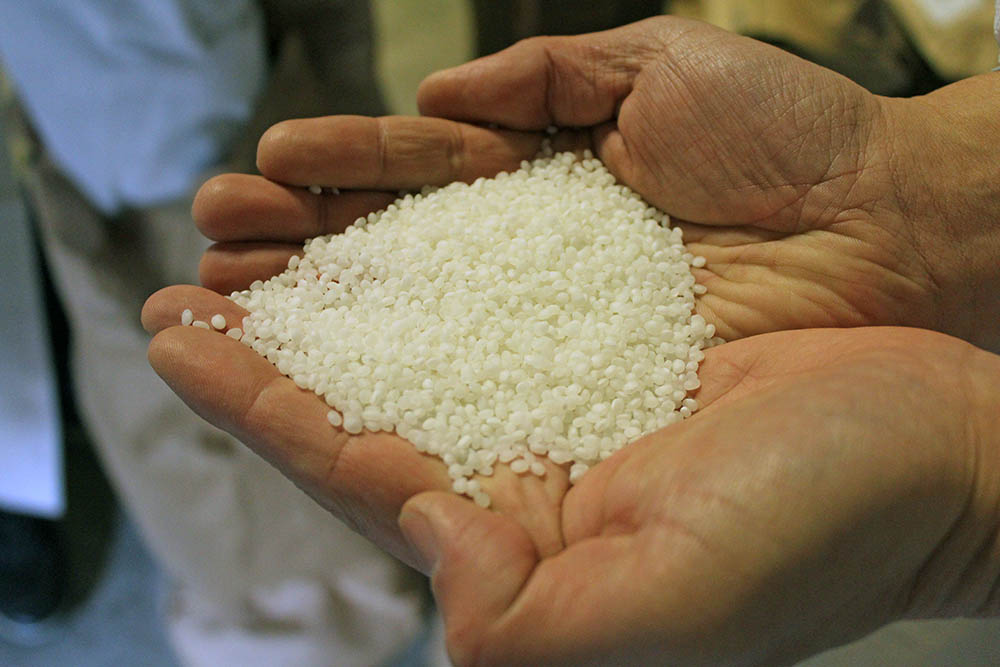 Koji, the fermenting agent, is a mold that is steamed in a sauna, and converts the rice’s starch to sugar. Yeast converts the sugar to alcohol. Koji and yeast work hand in hand–saccharification and fermentation at the same time. There are over forty different kinds of koji, and that determines the flavour, but there is also a lot of blending of yeast and koji.

People are often exposed to the wrong sake, because they don’t know what to select. When buying sake look for ginjo and junmai as these are higher-grade premium sake. Ginjo means the rice is milled to at least 60%. Junmai has lower aromatics, nice body and acidity. Nigori is unfiltered, so we know there is some rice sediment left in the bottle. Ginshu is undiluted, so it’s a little higher in alcohol. We sample a lovely Wakatake Daiginjo. The rice has been milled to 40% its size, and I taste a delicate essence of melon, banana and honeydew. 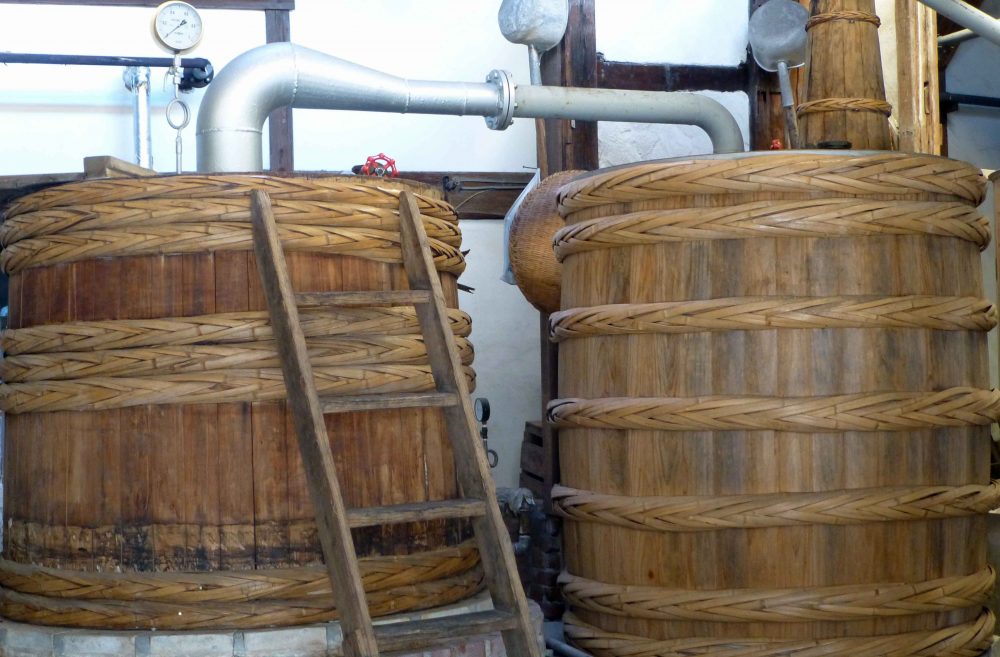 While some prefer to serve sake warm, most premium sake should be served slightly chilled. Specific sake can be heated, “but when you’re getting into ginjo and daiginjo you have to be careful,” Tremblay tells me, “because they are light aromatic sakes, and warming them up can do their profiles a disservice—you could lose some of the fruit notes”. If we want warm sake we should order junmai, honjyozo, yamahai or kimoto that have higher amino-acid content with more earthiness. Earthier styles usually go well with being warmed.

Unlike wine, sake doesn’t fight with food. It doesn’t have the tannins or the acidity of wine. In Japan, sake has always played a supporting role with food. “It’s not meant to even compliment the food, it’s just meant to be there. You just know that at the end of the meal, it had something to with heightening the experience”, shares Tremblay. More mature pasteurized sake works well with sashimi, while bolder flavoured foods pair with un-pasteurized, youthful sake. 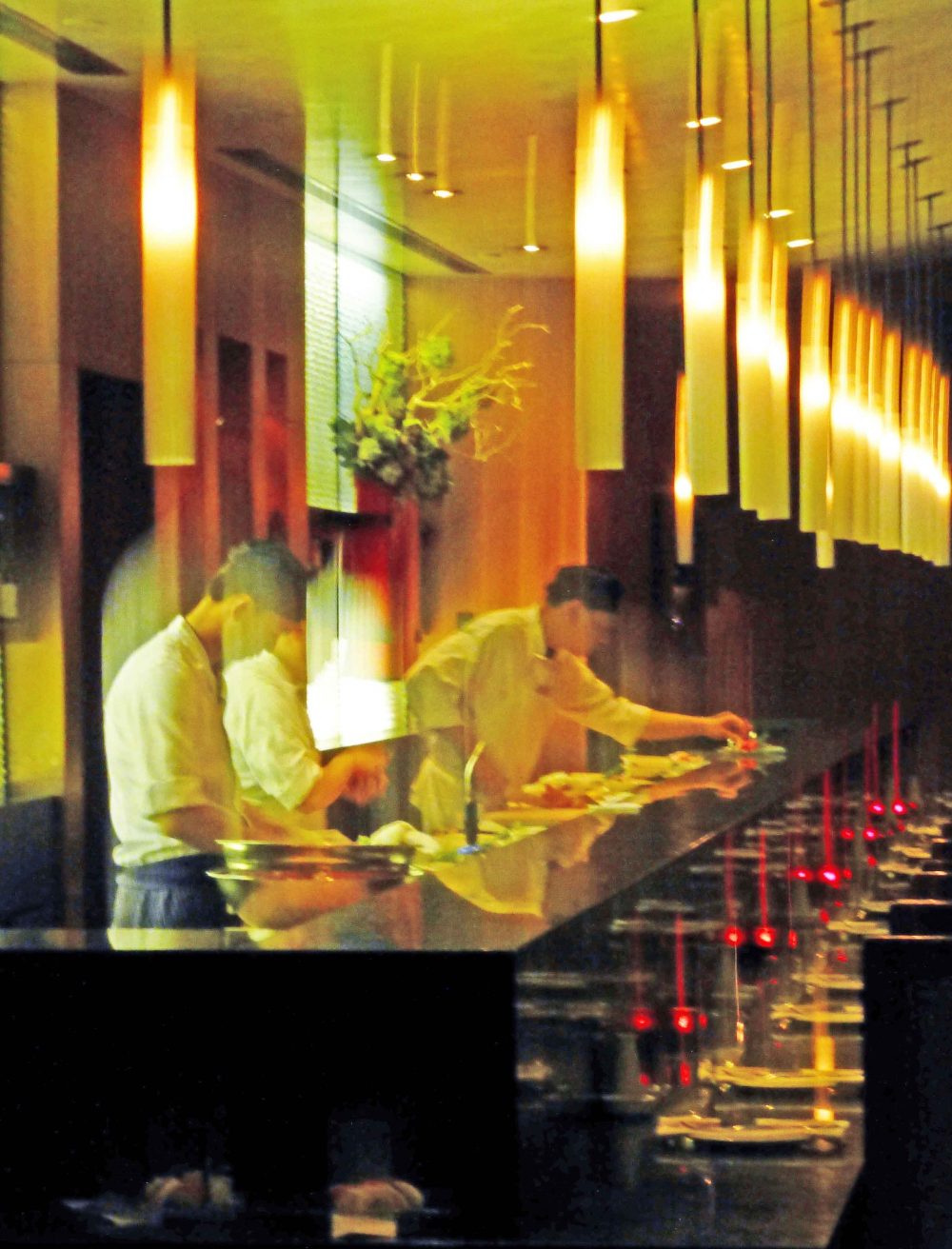 The menu at Ki is exciting, and we have fun adding a unique dimension to our meal by experimenting with boutique chilled premium sake; sake on draft; even a cheesy, nutty sake in a can. A torched hamachi roll of shiso, shredded ginger and sliced jalapeno; and torched salmon with sesame white miso, red pepper, green onion, yuzu and crispy ginger, are both are disarmingly delicious. There is a lot of flavour packed into these bites. Puck-sized Kasu miso scallops with togarashi and mushrooms are a silky texture, and amply filling. Kasu-marinated pork ribs are prepared with sake lees from Ontario Spring Water Sake Co. and are the most tangy lip-smacking, craving-inducing, meaty ribs in Toronto. We polish off our sake course with a Ki original, Kyoto Sour of sake, yuzu juice, fennel seeds and honey.