So, you think your brain shuts down while you sleep? It does not. While you’re getting some shut-eye, your brain is taking out the trash. A new study says the brain’s unique system of flushing waste from the brain is primarily active during sleep. Who knew?

While on a Zoom call hosted by Duxiana of Sweden, a family company that has been handmaking fine beds and accessories for a century, I won a prize: a set of sateen sheets of such lavish quality that I couldn’t wait to put on my bed. Immediately, I was enveloped in a luxuriant, silky-smooth embrace. I had experienced this a few times in my travels during brief stays at some of the world’s finest hotels, among them, The Setai in Miami and The Langham in New York that complement their beds with Duxiana bedding. Drifting off to dreamland, in sublime comfort, my thoughts once again fasten on what I had read in the The Informed Sleeper, the Duxiana magazine. As we sleep, says the study, “The brain pumps cerebral spinal fluid through the brain’s tissue, flushing waste back into the circulatory system where it eventually makes it’s way to the general blood circulation system and, ultimately, the liver.”  When we don’t have a full night’s sleep, there is not enough time for the brain to complete its process. 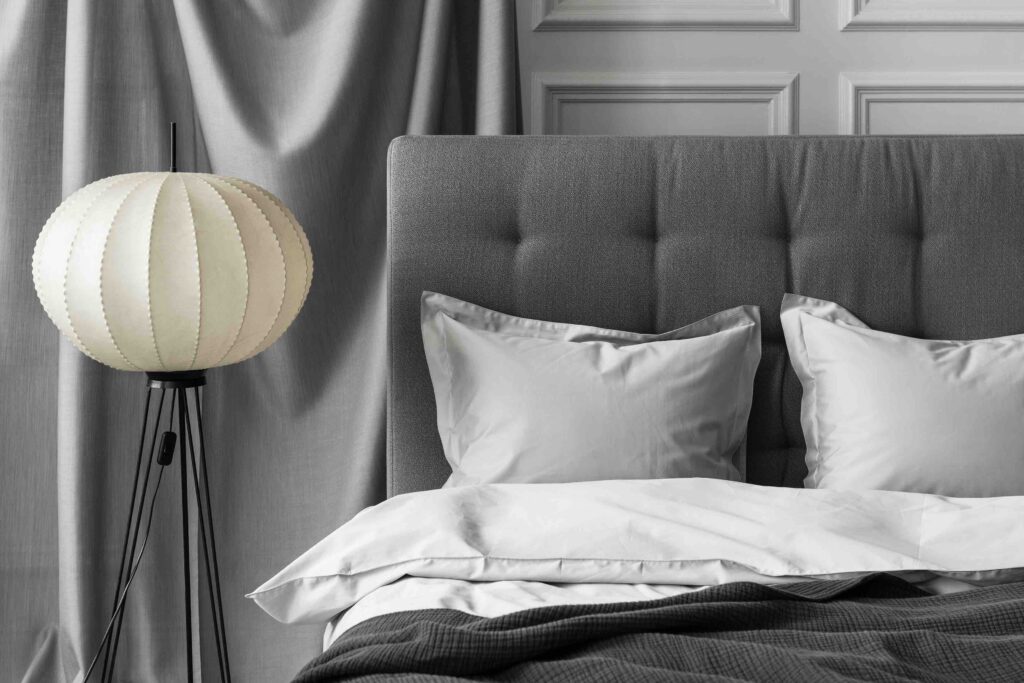 And consider the Eider Down Duxiana Duvet which is a renowned world’s wonder. As a protected species, the Eider ducks only naturally shed down from brooding females is harvested. When nesting, egg-sitting females molt the ultra-fluffy sub-layer of down from their soft underbellies so the heat of their bodies can be transferred directly to their incubating eggs. When the expectant mothers wander from their nests to feed, trained harvesters carefully remove the discarded down and replace it with straw. Over 60 nests will be harvested to gather enough down for just one duvet, whose down content will average a little over two pounds.

I doubt that Kings and Queens sleep on more opulent bedding than this. And while this experience cannot replace a sweet goodnight kiss from a loved one, it is certainly a close second.

For more info, go to: https://www.duxiana.com/news/sleep-cleaning/

An Invitation to Cheese and Wine