Thunder Bay: We the True North

It seemed like a good idea at the time. A winter getaway with a few friends and colleagues on the idyllic island of Grand Cayman. And that’s how it all happened. Eric Rippert, owner and chef of the renowned Le Bernardin restaurant in New York, and Blue Restaurant at the Ritz Carlton Hotel in Grand Cayman, sent an invitation that almost read like a command performance.

It was an offer no one could refuse. Cayman Cookout at Seven Mile Beach at the luxurious Ritz Carlton. His promise: “This will probably be the most elegant and the most laid back food and wine event any of these chefs have ever been at, mainly because almost everything is outside.” And what a glorious “outside” it was. 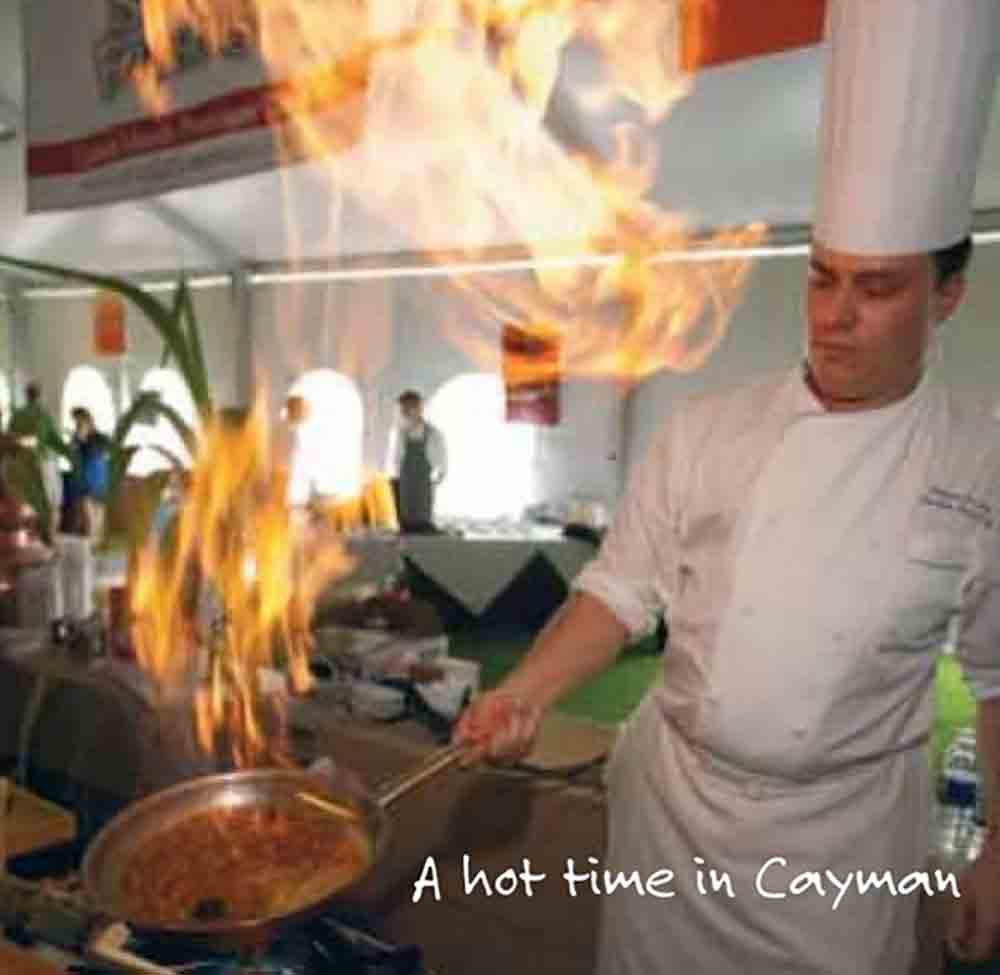 Fireworks lit up the sky as we sat in billowing white tents, on the manicured sandy beach. The culinary team of the Ritz Carlton Hotel led by Chef George McNeil, ex-exec chef of the Fairmont Royal York, created a dramatic culinary extravaganza with a backdrop of sea and sky.

Just before heading off to Vietnam for a year to write a new book, the late Chef Anthony Bourdain, the “bad boy of cuisine” took us on a cook’s tour of Cayman at the Pedro St. James National Historical Site insisting that we taste all the local specialties. 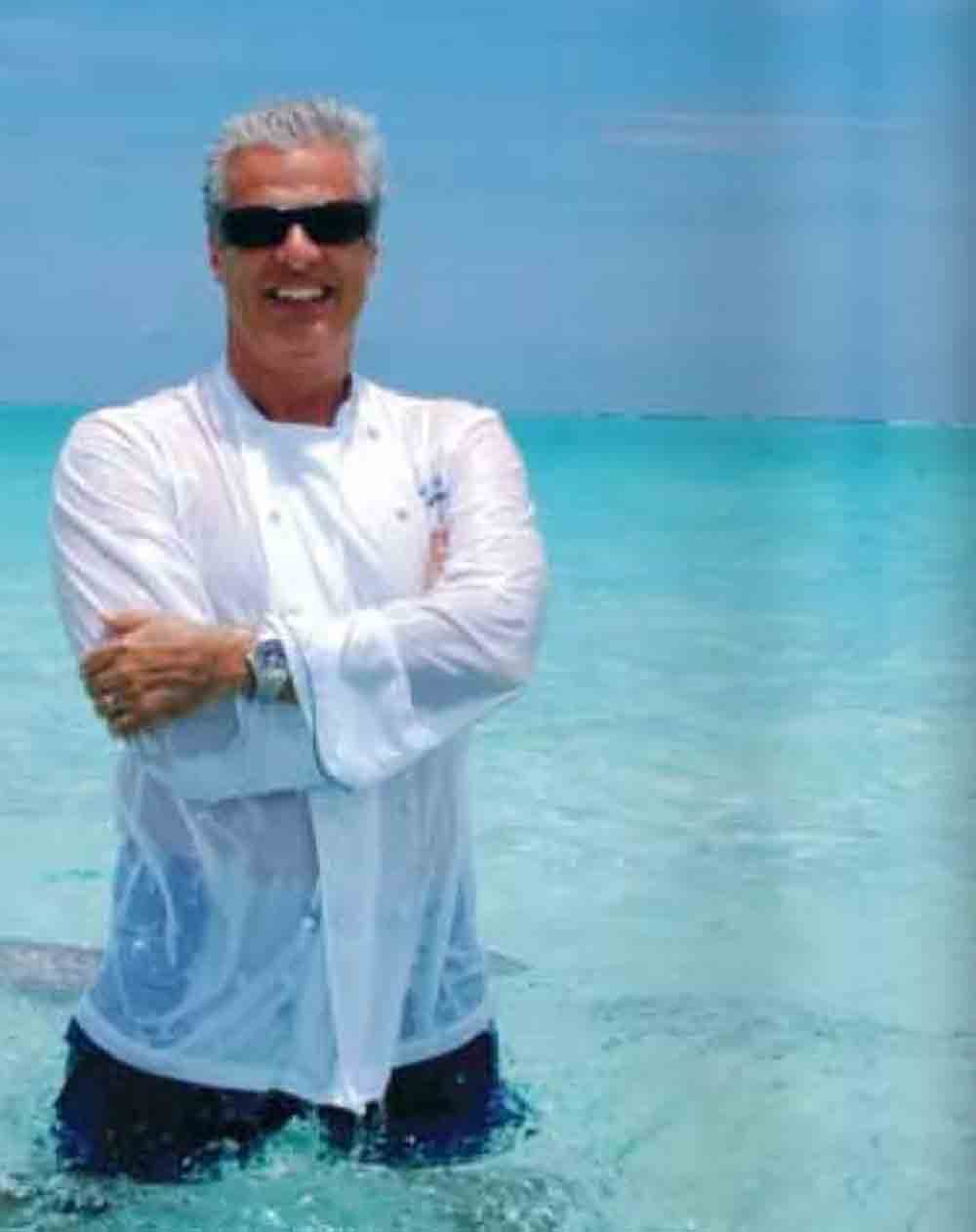 We arrived at Rum Point by boat one balmy evening to music and to indulge in incredible cookout by Chef Dean Fearing the creator of “elevated American cuisine—bold flavours, no borders.” Ingrid Hoffman, the effervescent host of the Food Network’s Simply Delicioso, had us all spellbound as she prepared her favourite summer salsa, culminating in a magnificent Champagne Brunch, with a hilarious Celebrity Cook-off in the beautiful ballroom.

Thunder Bay: We the True North

My Love Affair With Cookbooks Goes On And On