A beacon of environmentally forward urban planning, with endless green spaces, electric car charging stations, solar-powered trash compactors, and even a building heated by cylinders above a pizza oven, Portland is one of the “greenest” cities in the world. It is also a food lover’s dream come true, a magnet for imaginative chefs from northern California to New York. Pacific Northwestern cuisine emphasizes FLOSS: fresh, local, organic, seasonal, sustainable. A myriad of forest mushrooms, seafood, fruits, nuts and vegetables are “on the menu.” Chefs forage just beyond the “Urban Growth Barrier,” or any of the nine city markets, often printing menus minutes before dinner. The “Food Pods” scene is huge: Thai, Bosnian, Japanese, Cuban, German and Scottish carts manned by both aspiring and retiring chefs, line city blocks and are hot places to eat. The seminal Portland chef James Beard once said: “I believe that if ever I had to practice cannibalism, I might manage if there were enough tarragon around.” 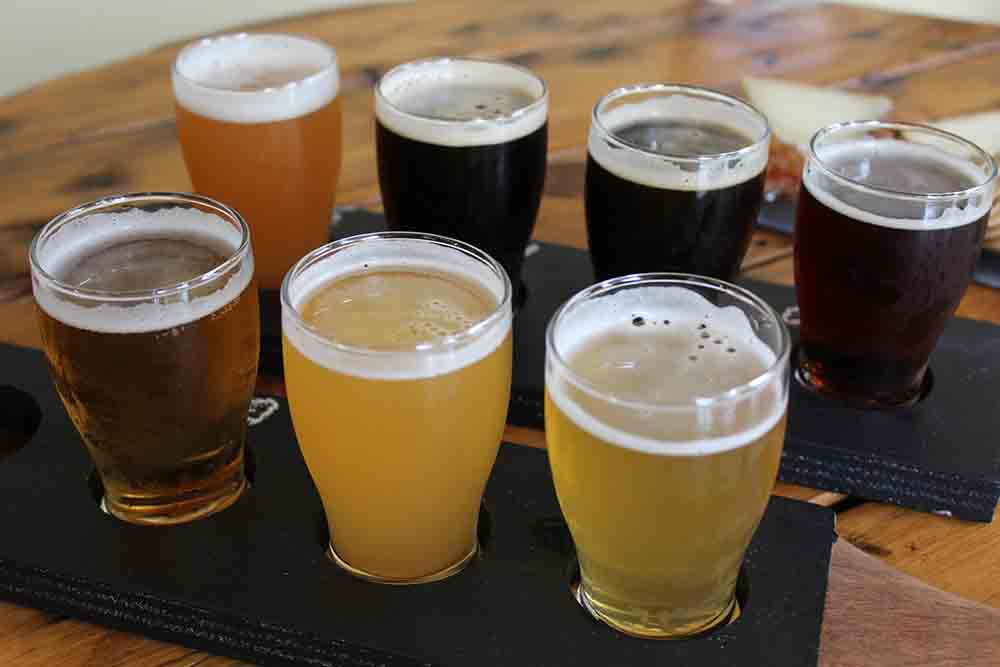 BEER: Oregon is a region of fresh hops, so it’s no surprise that there are more brewpubs—28—in Portland than in any other city in the world; add to that two “happy hours” per day, and the largest brewers festival in North America, and it’s obvious why Portland is referred to as “Beervana.” Rogue Ales has 38 beers on tap, but it’s the creamy Shakespeare Oatmeal Stout with earthy and chocolaty notes that has me reciting sonnets. At Cascade Brewing Barrel House we sample oak-aged sour beer. Initially it reminds me of a cider, but the Bourbonic Plague of blended dark porters aged in oak, wine and Bourbon barrels, then blended with a dark porter with vanilla beans and cinnamon, and aged another 14 months on dates, is a surprisingly complex and tasteful creation. 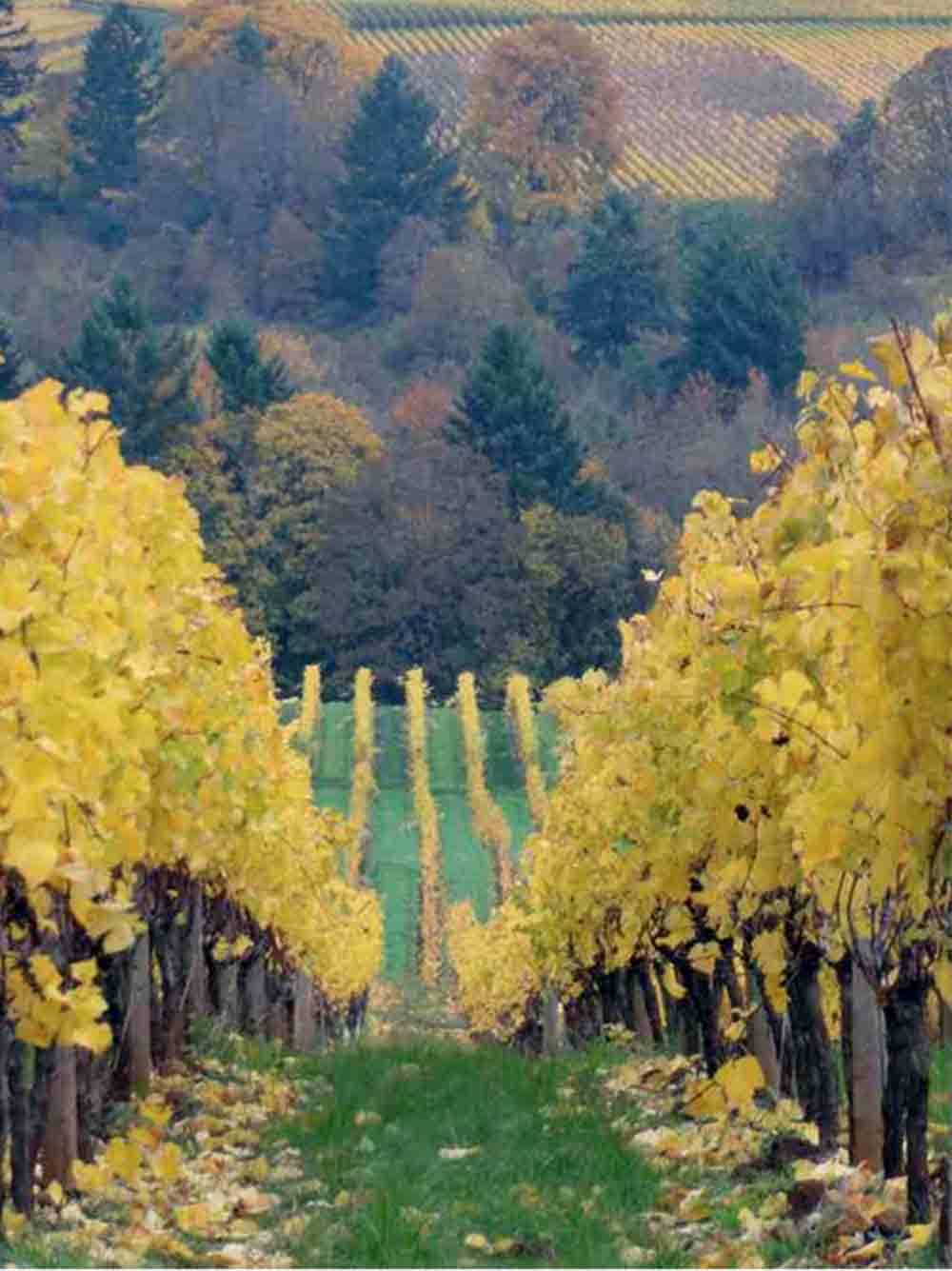 WINE: Oregon is renown for its wines that flow from the Columbia Gorge and the Willamette Valley. The Cathedral Ridge Winery Riesling is floral, with ripe citrus and apples reminiscent of the orchards that used to grow here. Marchesi Vineyards features textured and velvety blends like the Cereja of Sangiovese, Dolcetto, Syrah and Barbera, with plumy black fruits. Rex Hill Vineyards’ 2007 Dundee Hills Pinot Noir is rich and aromatic like a baked cherry pie with roses and woodsy spices. Sokol Blosser’s Evolution is a blend of nine grapes for a smooth, fruit forward white wine with versatility. 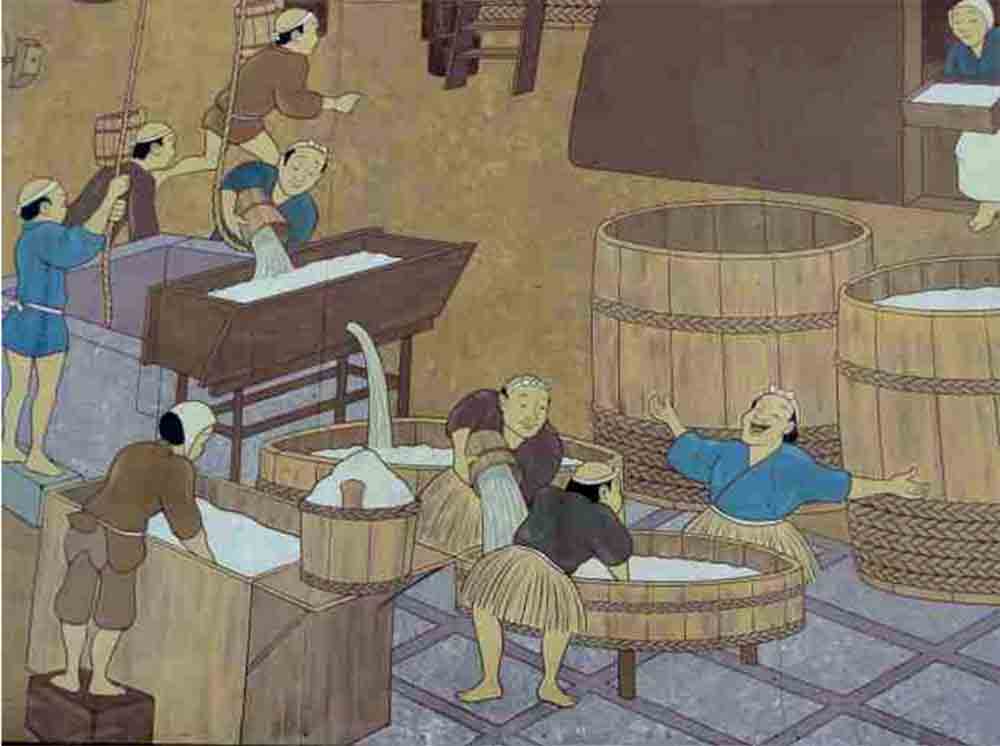 SPIRITS: At first view, House Spirits Distillery looks like a classic apothecary lined with old cocktail books, tiki-syrups and a vast selection of whiskys, rum, vodka and aquavit. Their Aviation Gin is a meticulously clean tasting, 100 per cent grain neutral spirit, with subtle notes of juniper, anise seed and dried sweet orange peel. The leading producer of premium grade sake in North America is Oregon’s SakéOne, distinguished by the koji they bring in from Japan that is then paired with the clarity of the local water. Our sake sensei leads us through flights of chilled craft sakes, some flavour-infused with coconut and lemongrass, and instructs how to taste and with which snacks to pair. 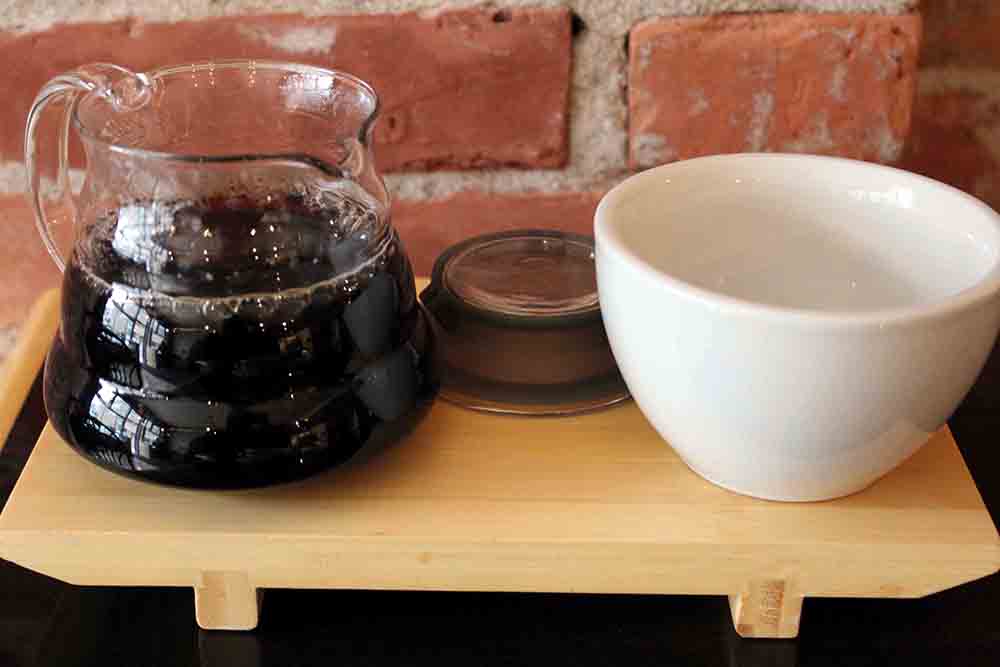 COFFEE: Portland is second only to Seattle in its number of coffee houses. Quality driven roasters have fueled high expectations here. Six years ago the baristas at Courier Coffee Roasters were roasting out of their garage. Now they deliver across town by bicycle. Before tasting the silkiest macchiato ever, I am told, “It’s about the batch, and attention to detail.” At a tutored cupping and tasting at Stumptown Coffee Roasters, we practice “palate calisthenics” as we sniff and sip from a diverse range of varietals. Within the Portland coffee culture there is an emphasis on education and relationships: locals know their baristas, baristas know their roasters, and roasters know their farmers. 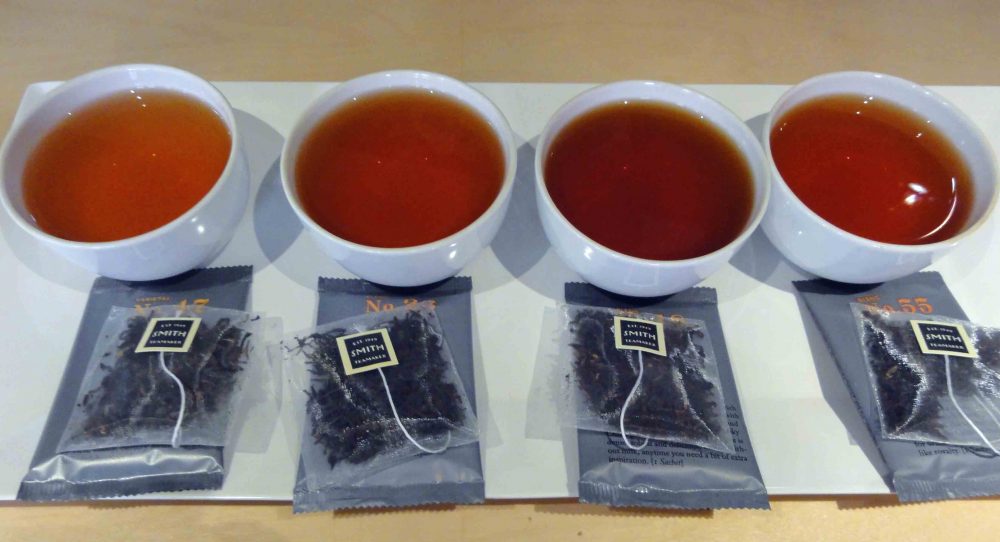 TEA: Entering the Steven Smith Teamaker teashop we smell mint, and immediately recognize this is the workshop of a tea-master. “If I want to take some bamboo leaves and fresh ginger, grate it into a kettle of filtered water, cook and add a couple more ingredients,” Smith once told me, “I can do that.” The focus here is on fresh ingredients and a sense of humour. Inspired blends are placed in silk sachets. Tasting of flights are like a soothing geography lesson through the world of tea. Portland is steeped in teahouses that offer mellow hideaways like the Tao of Tea within the downtown Chinese Garden’s Tower of Cosmic Reflections. We could be forgiven for thinking we had crossed through a portal into China. Tea selections, along with snacks like tea eggs marbled in soy sauce, star anise and pine smoked tea, change with the seasons. We sip and we are a world away.