All In The Family

Through all my years traveling in Japan I have never before encountered such a variety of diverse niches as in this forest region called Mie. From the ancient birthplace of the Shinto faith to the feudal training ground of Ninja mercenaries; from the raising of the prized Matsuzaka cows to the cultivation of Mikimoto pearls; my journey through Mie was an extraordinary mecca of tastes and experiences.

The headquarters of Shinto, and Japan’s first official shrine, is the lse Grand Shrine. As I walk the fog-shrouded path, the woods feel alive. Eventually, I ask my guide, “Where is the shrine?” To which she replies, “you are in it; it is all around you.” This is a “power spot,” an increasingly popular destination to walk through for healing and strength. The lse Grand Shrine houses the female god of sunlight. This is where the imperial family comes to worship their ancestry, and the emperor prays for the prosperity and security of his nation. Shinto shrines are predominantly modeled after rice storage houses, so monks have been making twice-daily rice offerings here, every day, rain or shine, since 453 C.E. 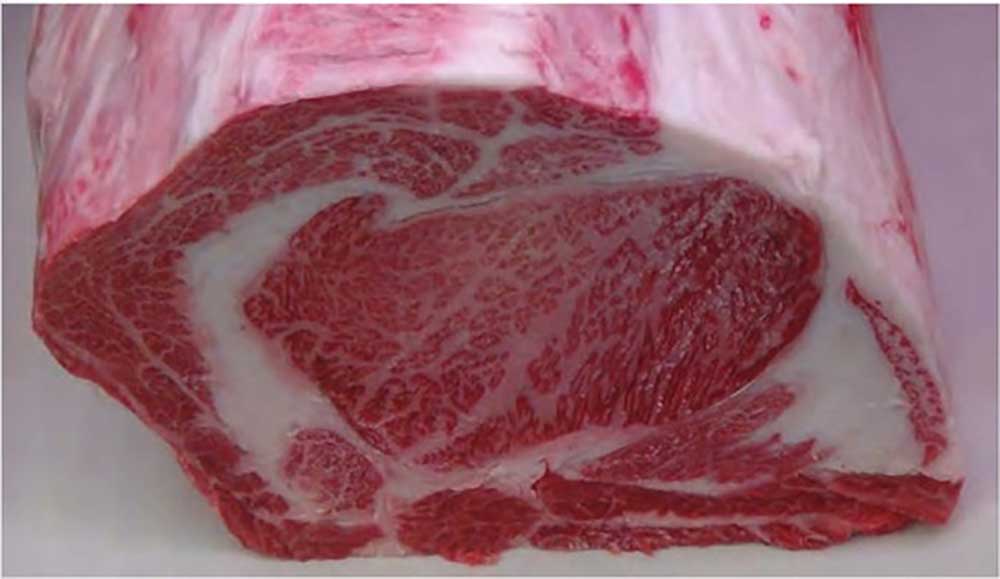 There was no beef in samurai times. It was illegal. But, when Westerners first arrived, they wanted beef, so cows were transferred from the countryside to the port city of Kobe for shipping. For the Japanese palate, this meat was too tough. They preferred the soft meat of female, non-working cows, so that they could cut it with their chopsticks; and small pieces with bold flavour rather than a big steak. En route to lse and the World Heritage Kumano Kodo spiritual pilgrimage, a popular inn, Wadakin, once served as a pit stop for pilgrims, and became the source of the revered Matsuzaka beef. Every night, Wadakin proprietor Matsuda Kinbei would throw leftover beer into a trough and found, to his chagrin, it was heartily consumed by his cows. Kinbei quickly discovered that the beer made the animals hungrier and their meat softer and more nutritious. Today, Matsuzaka cows produce the most prized wagyu in Japan. They are virgin females; drink beer and local mineral water; and eat a high-fibre diet of tofu and quality grains. They take afternoon daily walks and have rice wine massaged into their skin with straw hand brushes. The resulting meat is a foie gras texture, with each bite like a rich buttery purse of robust juicy beef like nothing else in this world. 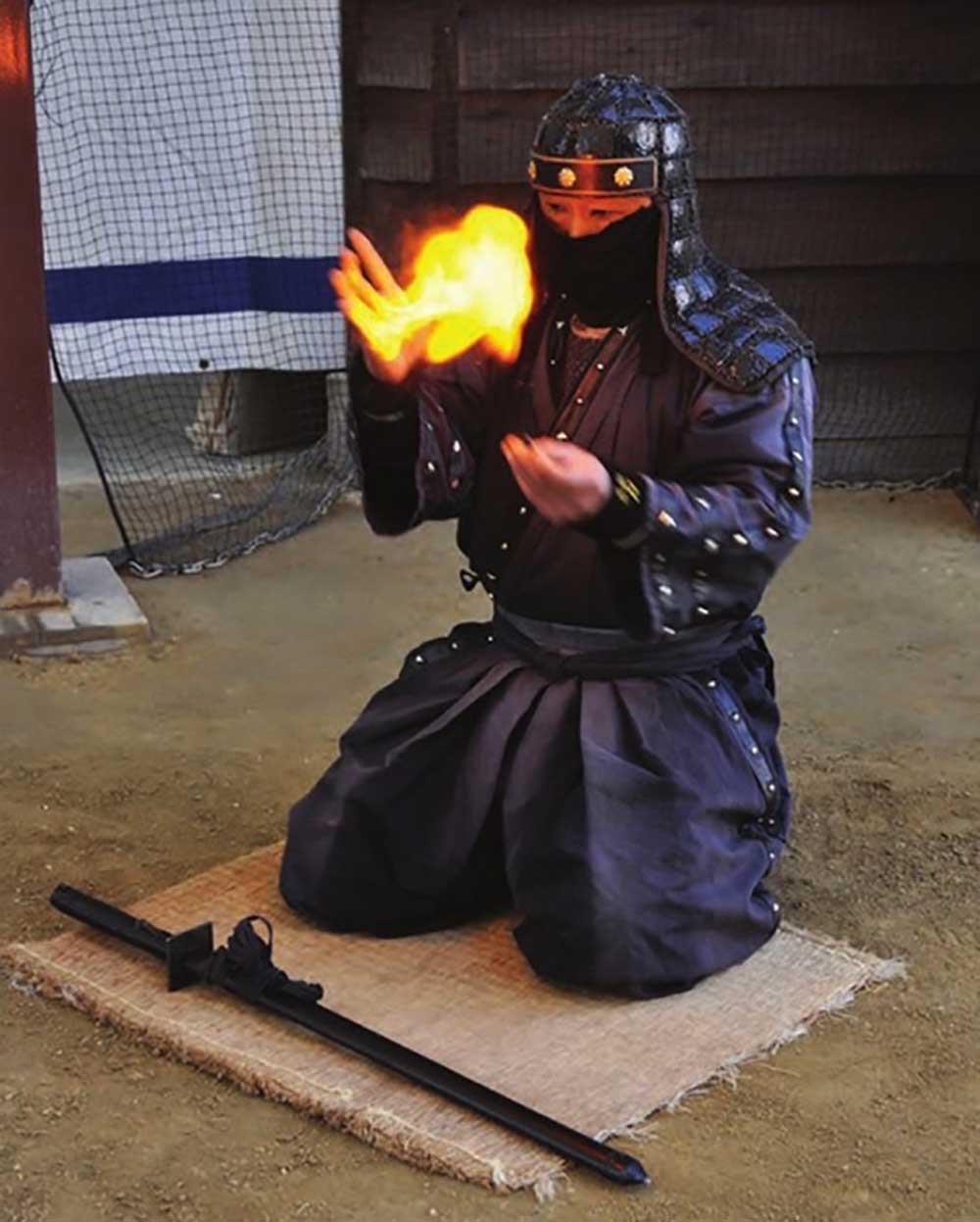 In feudal times, warring factions hired stealthy Ninja as agents of espionage to disrupt or even assassinate enemies. One of the leading schools of Ninjitsu was located in lga. At the lga-ryu Ninja Museum, I enter a ninja house used to stockpile gunpowder, masquerading as a farming residence, and riddled with traps to fend off intruders. My mouth agape, I watch my young guide glide in and out of secret passages and revolving walls like … like a ninja. With silent alacrity, and within the blink of an eye, she kicks up a floorboard and points a sword at my chest. Combat demonstrations with traditional weaponry are mesmerizing, but when I’m offered my own ninja star to throw, the stage quickly clears. Beautiful hotels perched above cliffs, with spectacular views of the sun setting over Ago Bay, serve the freshest seafood to luxury travelers on a secluded romantic getaway. Nearby, an estuary of warm Pacific salt water flowing from the south mixed with fresh water from mountain-rivers provides a rich confluence of mineral deposits and plankton where oysters feed and grow. At Azechi Oyster Farm the oysters are impeccably clean. Hiroya Azechi carefully hand-brushes each shell and washes them in a water filtration tank leaving not even a hint of dirt. It’s not merely that Azechi loves oysters, it’s that he loves and cares for his own oysters, the largest, meatiest oysters I have ever tasted. 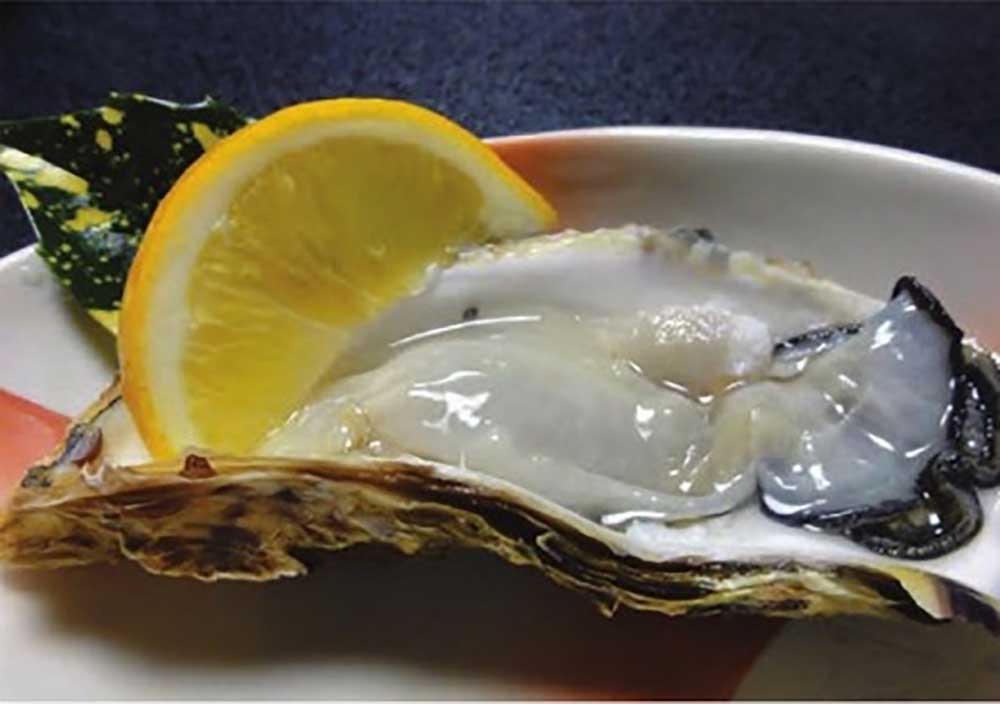 Son of an udon noodle shop owner, Kokichi Mikimoto was the first person to ever successfully culture a pearl, and originated a global industry around his Mikimoto pearls. At Mikimoto Island, his patented cultivation of Akoya pearl oysters thrives. The museum reveals a delicate process from farming to threading, along with dazzling works like a five-storied model pagoda bejeweled with 12,760 pearls, while the gift shop displays the most exquisite and intricately crafted pearl jewelry desired. Here, I also learn about the local Ama divers. Donning white outfits, thought to deter sharks and dolphins, and without any equipment, 150 women individually swim out of the bay to the Pacific Ocean to catch food for their families.

Whistling as they swim to maintain correct breathing, they dive 10 metres deep for oysters, abalone and a host of seafood in order to fill their floating buckets. Their three-hour journey is freezing, so the first one back has to light the fire. For 2,000 years, women have been training since childhood to dive and hold their breath for more than one minute. “Why women?” I ask, as I dip my toes in the frigid water. “Because,” I am told, “we can hold our breath longer than men, and we have an extra layer of fat tissue that makes us more able to bear the cold.” Inside a warm Ama hut, 80-year-old diver Reiko Nomura grills today’s catch of snapper, lse shrimp, scallops, oysters and abalone; and together, with a glass of Asahi beer, we dine. 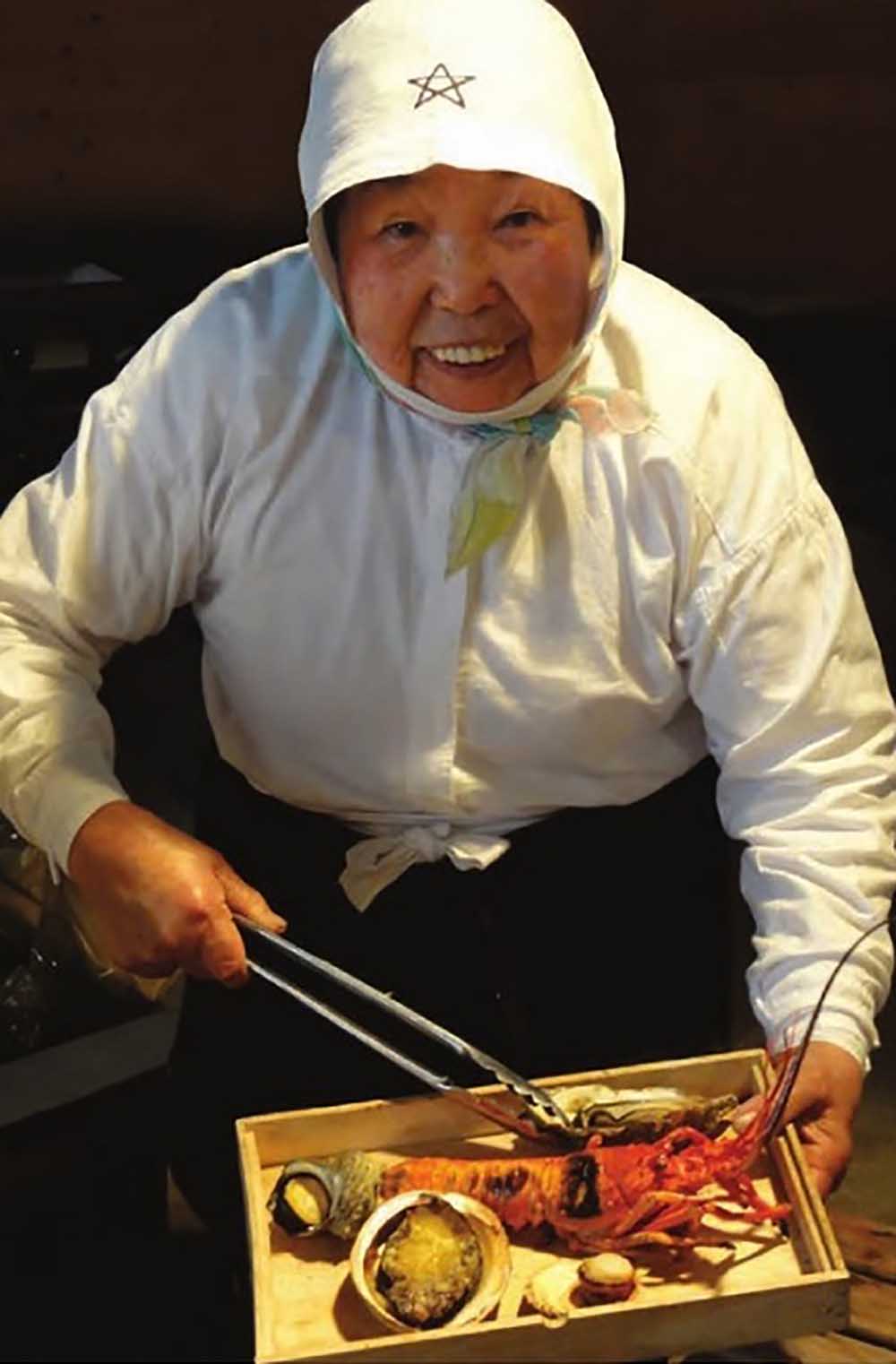 “Every day is a journey,” wrote renowned Haiku poet and Mie native son, Matsuo Basho, “and the journey itself is home.” Discovering new experiences in far away places can be clarifying and self-revelatory. In Mie, the collective spirit of artisans across the region encapsulates the mystique, kindness, grass roots industriousness, charm and tradition of all that is attractive and inspirational about Japan. “Real poetry, is to lead a beautiful life,” wrote Basho. “To live poetry is better than to write it.”

All In The Family