E Pluribus Unum. The motto on the great seal of the United States of America first appeared in an ancient Roman poem as part of a recipe for making a fresh garden salad. From Many, One.

The ancient Greeks considered their asparagus lettuce an aphrodisiac because of its shape. The Romans however however, cultivated head lettuce, and because they considered it an an aphrodisiac, called it Eunuch’s Salad. Thus began the debate on whether to eat salad before or after the main course and it continues to this day. In Europe a small green salad is a savoury before dessert. In Canada we start with salad. The average Canadian eats about 20 pounds of lettuce per year, and salad holds the number two spot of the top ten restaurants items ordered.

By the mid 1900s, lettuce was being transported across the country from the US West Coast in railway cars filled with ice, hence iceberg lettuce. Three distinct salads were created and ruled menus for about 50 years. New Yorkers peeled away the wilted leaves of the head lettuce, quartered it, poured pink Thousand Island Dressing on it and called it Hearts of Lettuce Salad. In L.A, during Hollywood’s Golden age, Bob Cobb, owner of the famous Brown Derby Restaurant created the Cobb salad with finely chopped iceberg lettuce. And legend has it that across the border in Tijuana, Caesar Cardini covered up the fact that he was running low on food during a Fourth of July weekend and created the Caesar salad. 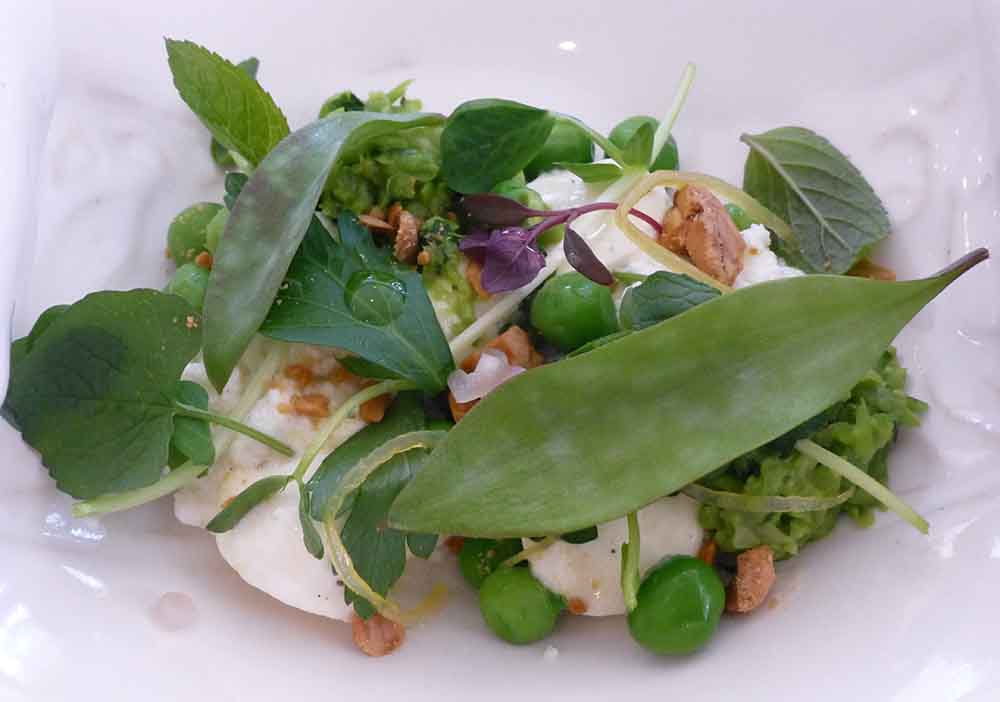 Dramatic changes are taking place in California where greens know no season. Organically grown and nurtured, today’s exuberant leaves can be bitter, peppery, earthy or sweet. Mesclun salad is a mineral rich, colourful mix of baby lettuces and greens such as lambs lettuce, oakleaf, baby red leaf, arugula, radicchio, mizuna and red mustard. Frisee, beet greens and escarole are headliners. They’re steaming green and purple kale, and fishing seaweed from the ocean. My personal favorite is mesclun with balsamic vinaigrette piled on a mozzarella topped pizza.

Check Maté: Why This Argentinian Drink is All the Rage

Many gardeners of greens follow the lunar calendar: sow your seeds in the bright of the Moon, transplant in the dark of the Moon. Martha Stewart says that salad greens are among the easiest most beautiful vegetables to grow. Folk medicine tells us that the milky juice of wild lettuce is similar to opium and was used to treat insomnia and nervous disorders. And, because of the high magnesium content in lettuce it’s considered a mild sedative. Greens have had a place in history since the beginning. At an art gallery recently I admired a huge painting of Adam and Eve leaving the Garden of Eden–their nakedness covered with leafy greens.