Some carbs truly are bad.  And some carbs are tremendously good for you.  How do you know the difference?

That’s where the confusion comes in. Some doctors talk about the glycemic index. Others blame insulin surges. Some rail against individual ingredients like high fructose corn syrup. And others want to know about your metabolic rate. Getting bleary-eyed? Why wouldn’t you – and for that matter, everyone else? 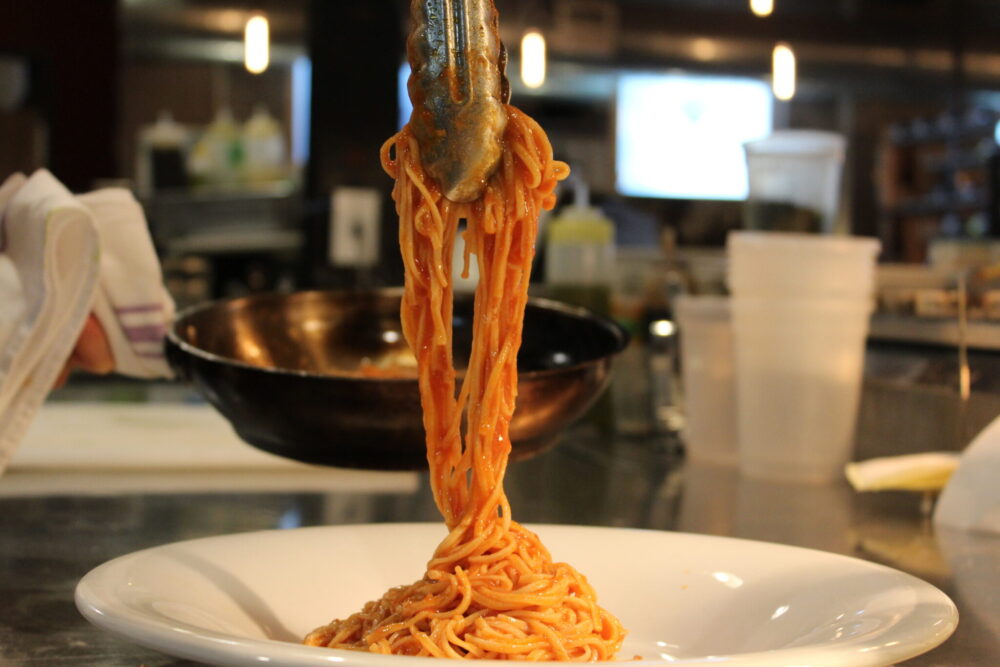 Your great-great grandmother would know potatoes. She’d be wary (and we should be, too) of potato chips, not to mention French fries with chili cheese sauce. She’d recognize fresh strawberries and oats, not strawberry flavored breakfast cereal. She’d know whole-grain bread, not bagel snack chips.

If she were from Italy, she’d know fresh tomatoes, garlic, and herbs, not canned tomato sauce.

Does the above look like our Western diet?  Not even close!  The main features of the Western diet are lots of meat; full-fat dairy foods like butter and cheese; and processed, super-calorie-dense carbs full of fat, salt, and/or sugar, such as donuts, corn chips, white-flour bread, macaroni and cheese, pretzels and cereal bars.

In short, the Western diet has lots of everything except fruits, vegetables, legumes, and whole grains. 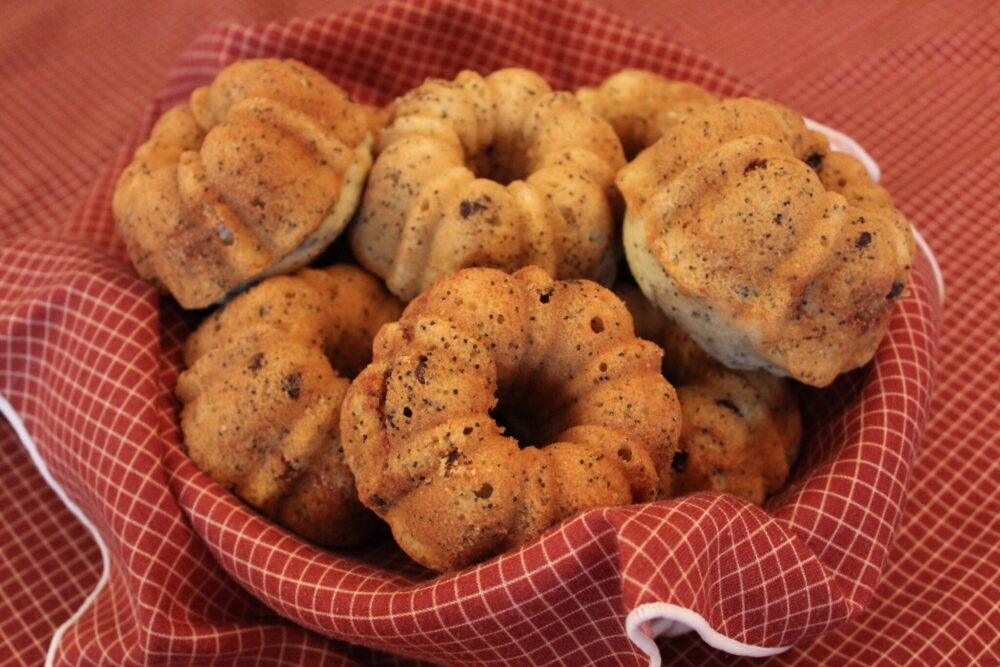 Why are good carbs like fruits, vegetables, legumes, and whole grains (especially cooked whole grains) so good for us?  Let us count just some of the many ways.

Fake, processed (bad) carbs, the carbs consumed by most Americans, are:

From the bullets above, it’s easy to see how a diet rich in good carbs can lead to a lean body and good health. And how a diet of processed carbs like white flour and sat-fat-rich foods like 16-ounce steaks and cheeseburgers has busted not only our health but our health-care system.

What’s more, good health would be restored in a remarkably short period of time. That’s the really good news, several studies have found.

Research on native Hawaiians is an excellent case in point.

Anyone who’s been to Hawaii knows that native Hawaiians tend to be beefy. That wasn’t always the case. In the 19th century, when their diet was full of unrefined, whole carbohydrates like starchy root-like potatoes called taros as well as yams, fresh vegetables, and fresh fruit, journalists described them as having a “thin rather than full habit.”

In the 1990s, researchers at the University of Hawaii put obese native Hawaiians, all with multiple risk factors for cardiovascular disease, back on this native diet of unrefined carbohydrates. In just 21 days, cholesterol, triglyceride, and glucose levels plummeted. So did elevated blood pressures.And even though the Hawaiians were instructed to eat as much as they wanted, their caloric intake was 41% less than intake before the study. The weight peeled off – on average 17 pounds.  And in just 21 days.

In just three weeks at Pritikin, more than 100 studies published over the past 30 years have documented extraordinary benefits, which include:

Still concerned that a carbohydrate-rich diet will upend your weight-loss goals?

Consider this. The most comprehensive study of long-term weight-loss success ever conducted, the on-going National Weight Control Registry, has found that the vast majority of its 6,000+ members eat a diet based on whole or minimally processed plant foods like fruits, vegetables, and whole grains – naturally low in fat. The average member has lost about 70 pounds and kept those pounds off for six years. Yes, this is success!

And we know they’re not eating a lot of calorie-dense, heavily processed carbs in part because their total daily intake of calories is low – not something that would happen with a lot of 300-calorie snack bars.

They’re also physically active, averaging about 60 minutes of brisk walking daily.  A good diet plus daily physical activity (the less we sit, the better!) is a winning combination.

Also, like the guests at Pritikin, most of these very successful weight-loss people do not starve themselves. They’re eating an average five times daily.