Moms Across America has received documentation from a supporter showing that the USDA program inspectors have been instructed to no longer regulate all genetically modified organisms (GMO) in foods, including meat and egg products. The order reads, “IPP (inspection program personnel at the USDA) are not to verify whether establishments meet labeling requirements related to the NBFDS (National Bioengineered Food Disclosure Standards).” The order states that January 1, 2022, the Agricultural Marketing Service will enforce compliance with NBFDS.

Until then, our food supply is no longer being regulated for genetically modified foods in any way. The document states that the FSIS (Food Safety and Inspection Service) will issue instructions of labels “in the future, if necessary.”

Moms Across America has worked for years, with many other organizations and millions of people, to get labeling for genetically modified foods. The Obama administration passed a scant whiff of a law where companies would only have to identify genetically modified foods on their website or with a QR code or symbol on their packaging. The Trump administration was supposed to enforce the GMO labeling law. Instead, they have simply eliminated it (with no vote from Congress) and now, food manufacturers no longer have to disclose anything about GMOs, anywhere. 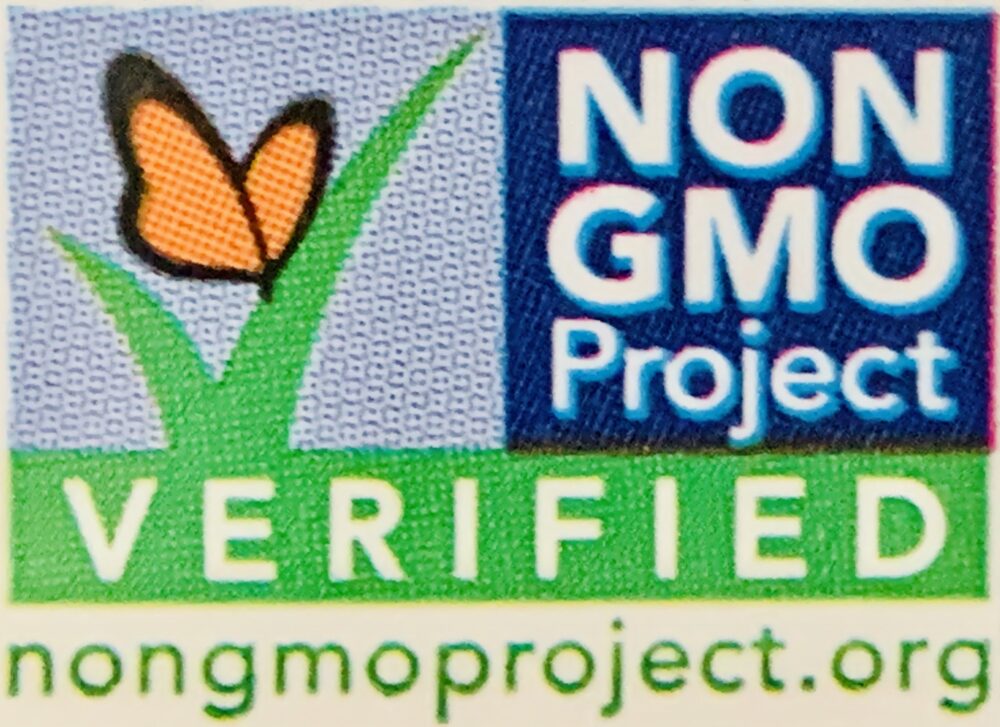 Genetically modified foods come with many health risks. Animals that ate GMOs in a Russian study were shown to be sterile by the third generation. GMO corn has been proven to have higher levels of toxins such as Putrescine and Cadaverine. The pesticides and herbicides, such as glyphosate, used in GMO farming have been found to increase the risk of Non Hodgkin’s Lymphoma up to 50%, increase growth of breast cancer, cause liver disease and kidney damage, cause female and male reproductive issues, and shorten gestation of human pregnancies, which can mean miscarriages and death. Health care costs related to these issues are crippling the US health care budget. Clearly, deregulating GMOs during a pandemic, or anytime, is not in the best interest of American public health and the future of our country.

Deregulating Genetically modified foods is in the best interest of Dow/DuPont, Bayer (Monsanto), and ChemChina/Syngenta, all major GMO producing corporations that donate to candidates and spend millions to lobby elected officials.

The Bunnies Are Here

Moms Across America’s director Zen Honeycutt clarifies, “92% of Americans the Center for Food Safety polled wanted GMO labeling. Our government passed a law to require food manufacturers to identify GMO ingredients on their websites or packages. This act, of quietly directing USDA inspectors to no longer determine if food is genetically modified, is not the behavior of a leader of the free world, of a democracy. This is what a corporatocracy looks like. If our elected officials continue to allow the misrepresentation of the American people, they are a part of destroying democracy in America.” 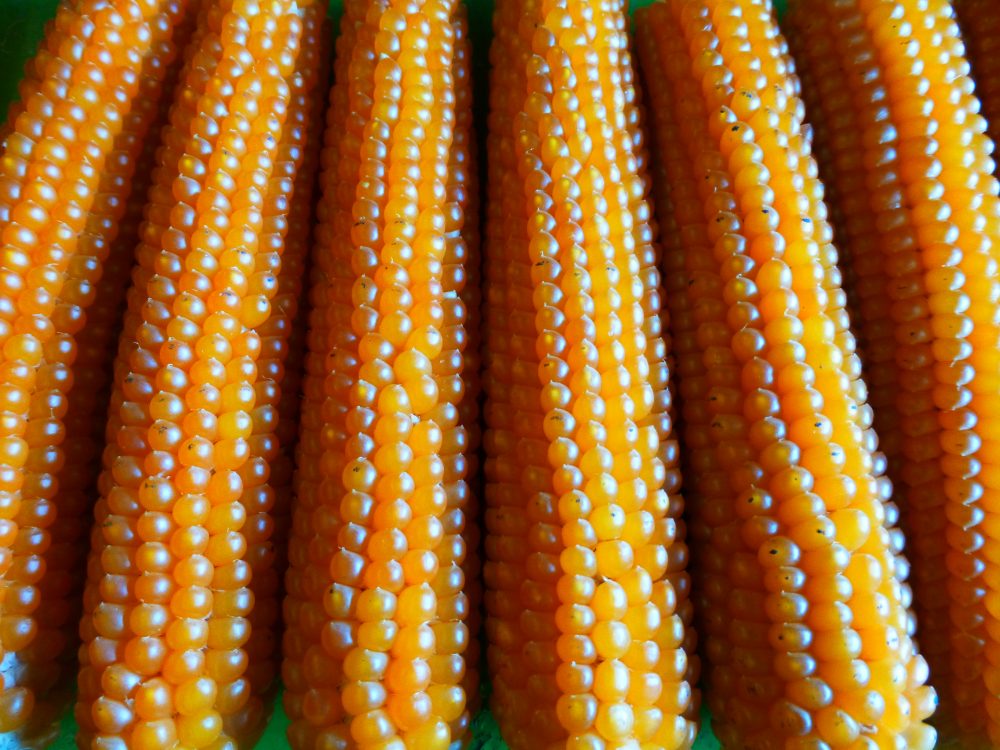 Moms Across America continues to remind consumers, especially mothers who buy 85% of the food, “If we don’t buy it, they can’t sell it.” Purchasing organic and non-GMO food is still an option for the people who can afford it. The problem is many cannot afford it, and this administration has just widened the gap of social inequity. “This removal of the identification of genetically modified foods in conventional food makes the importance of organic, non-GMO and verifications like the Moms Across America Gold Standard even more important,” Honeycutt adds. “A true democracy would have leaders who worked to provide access to safe, organic, and non-GMO food to all citizens, however, and not hide information important to public health.”

Visit momsacrossamerica.org to read more. Moms Across America is a 501c3 nonprofit whose mission is to educate and empower mothers and others with actions and solutions to create healthy communities.