Where To DINE Now: BlueBlood Terrace

With great anticipation I arrive at the impeccable Hoshinoya ryokan in Kyoto, Japan, and head to dinner. Seated in front of the chef’s counter, my host welcomes me and begins to prepare fresh soba noodles, apparently just for me. Humbly checking if all is to my liking, my waitress asks, “Yoroshii desu ka?” as my eyes glaze over and my mind drifts back to a long ago memory…of soba. 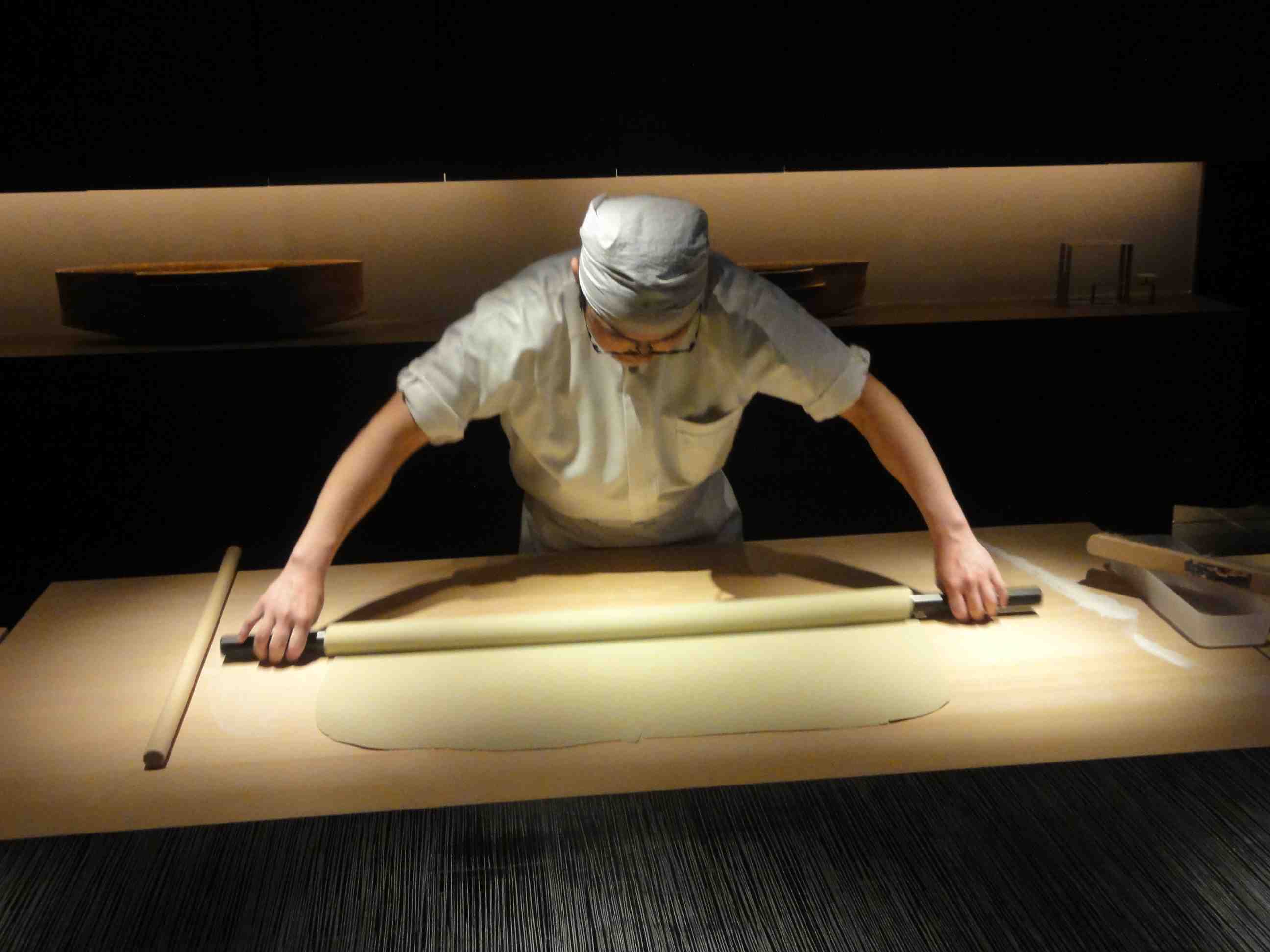 On that crisp winter afternoon in Hyogo Prefecture long ago, my co-worker and I drive to Izushi, the traditional home of soba in Japan. Hyogo is well known for its Kobe beef, its ancient castles and its luxurious hot springs, among other notables; but on this day we seek the ubiquitous Japanese buckwheat noodle.

Entering an old restaurant with ambient folk music playing, we sit on cushions, warm up with Uji tea from neighbouring Kyoto, and read from the menu options of ten, twenty, or thirty plates of this regional specialty. Small plates matched with large appetites require a measure of daring. While completing twenty plates could earn us a plaque, thirty plates garners a plaque with a bell. I want that bell. 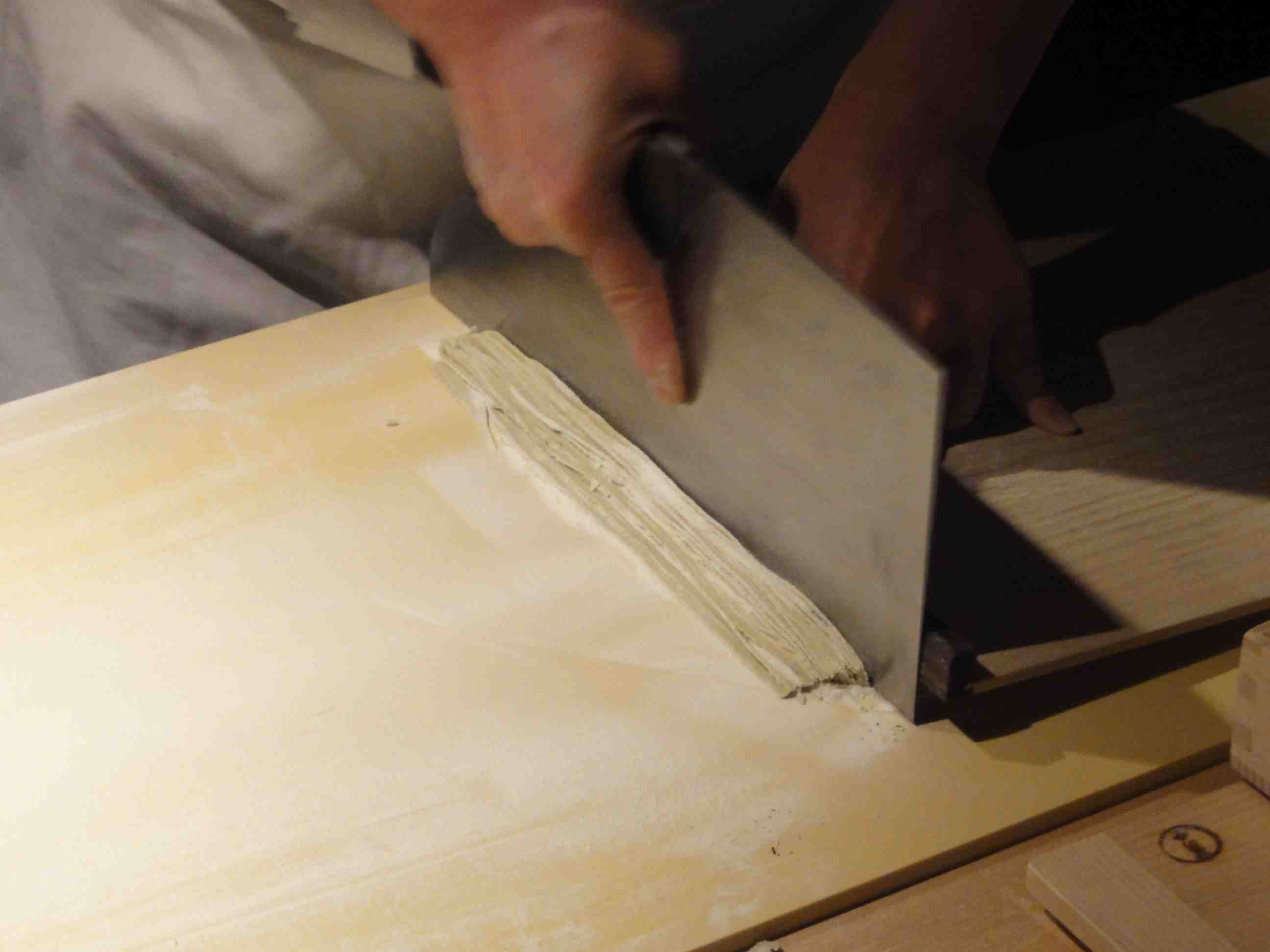 With unflappable confidence we inhale the first five almost as soon as they arrive. Our waitress diligently returns with two towering stacks of twenty-five plates each. Daunting? Perhaps for the timid. As we twine our chopsticks through each mound and lift the thin noodles to our mouths, we begin to stack up our accomplishments. Gradually, the monotony of buckwheat, scallions and soy sauce sets in. By seventeen I am well past full. These belly-expanding noodles are beginning to prove a challenge. My chew-time has slowed to a turtle pace until plate twenty-five when I can no longer lift my chopsticks. Each bite grows more exhaustive. Leaning on the table and cupping my forehead with one hand, I determinedly and gluttonously shovel noodles into my mouth with the other. My friend/opponent, who is much larger than me, has little difficulty finishing and gleefully taunting me. The stupidity of this challenge weighs heavily, but while over-dosing on soba, I remain defiant.

As the countdown ensues, with each remaining chew, half-chewed noodles fall out of my mouth, but like a crawl to the finish line, wincing, I pick them up, pack them back in my mouth and keep trying. Finally, a Polaroid flashes as I force the last noodle into my now green face. I win… Yeah for me. The next day, and for about two months following, I make several trips to a hospital in Osaka to nurse the rupture that prevents any further digestion during this time, and which is commemorated by my plaque, dated January 11, 1998…with a bell. 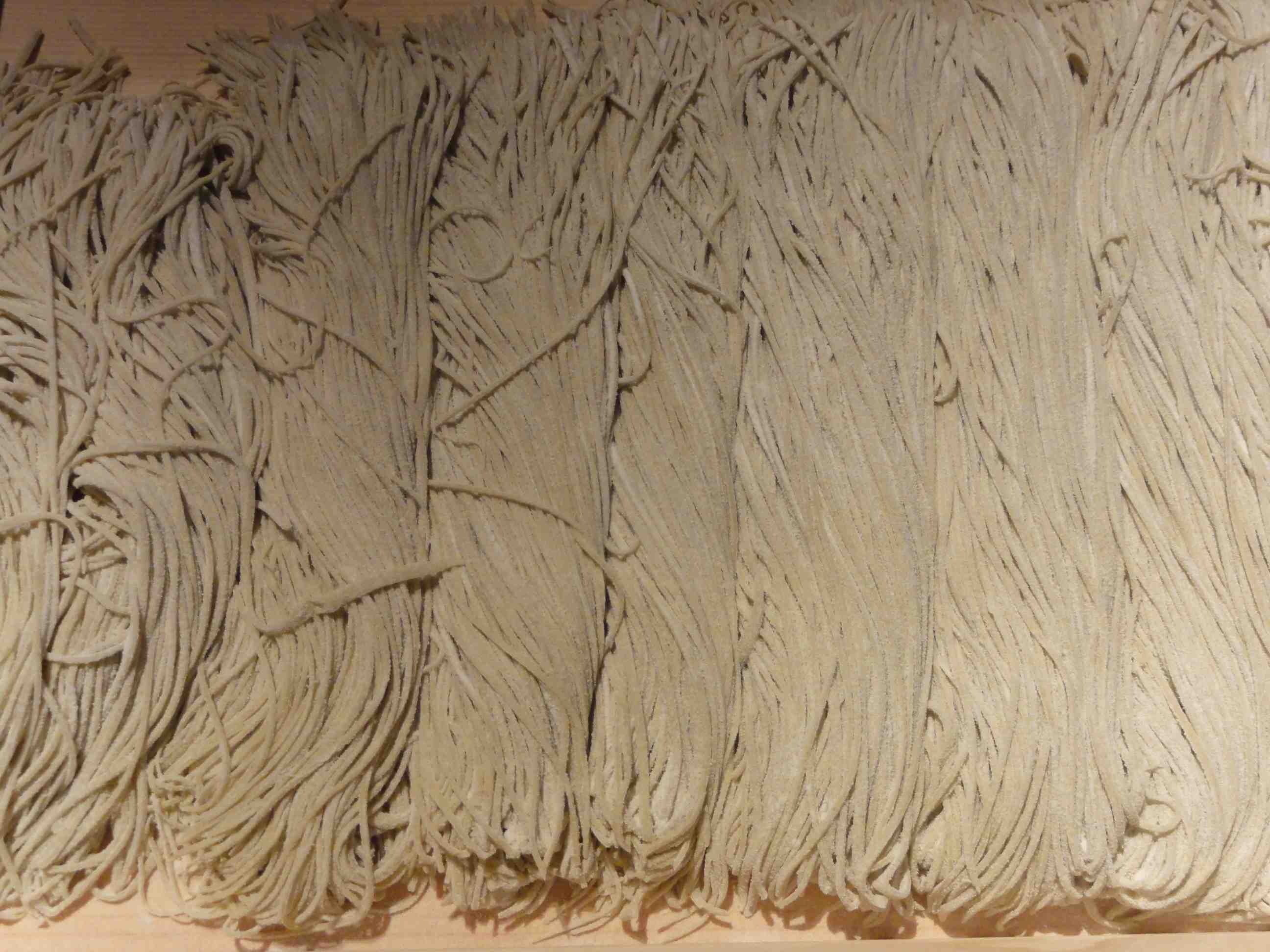 “Yoroshii desu ka?” my waitress asks again. “Hai. Ii desu yo”, I blankly assure her while transfixed by the zen-like focus of this chef who kneads, rolls, and cuts soba with masterful care. Like dinner theatre, I watch each stage of his preparation, until I’m offered my own portion. Politely, I accept the al dente serving of noodles presented like neatly spun yarn and have to admit—this is actually quite good, clean and refined. Typically, freshness makes all the difference. Hoshinoya has made a soba lover out of me…again.

Where To DINE Now: BlueBlood Terrace