How to Select Olive Oil

Do my eyes deceive me or did my four-year old just grow taller than me? The visual deceptions of tilted rooms are show-stoppers that boggle our minds. “Remember what the dormouse said: feed your head, feed your head.”

We all love optical illusions. The first official Museum of Illusions was established in Zagreb, Croatia, before expanding to fourteen countries, including Canada, with the recently-opened Toronto location.

Over eighty unique visual and educational installations follow. We enter a portal into the Vortex Tunnel and cross a bridge through a tempestuous worm hole that completely shakes us off balance. If we close our eyes, there’s nothing to it, but eyes-open its a psychedelic armageddon. Just try walking through without “feeling” jolted. Back and forth, back and forth, my son is consumed. 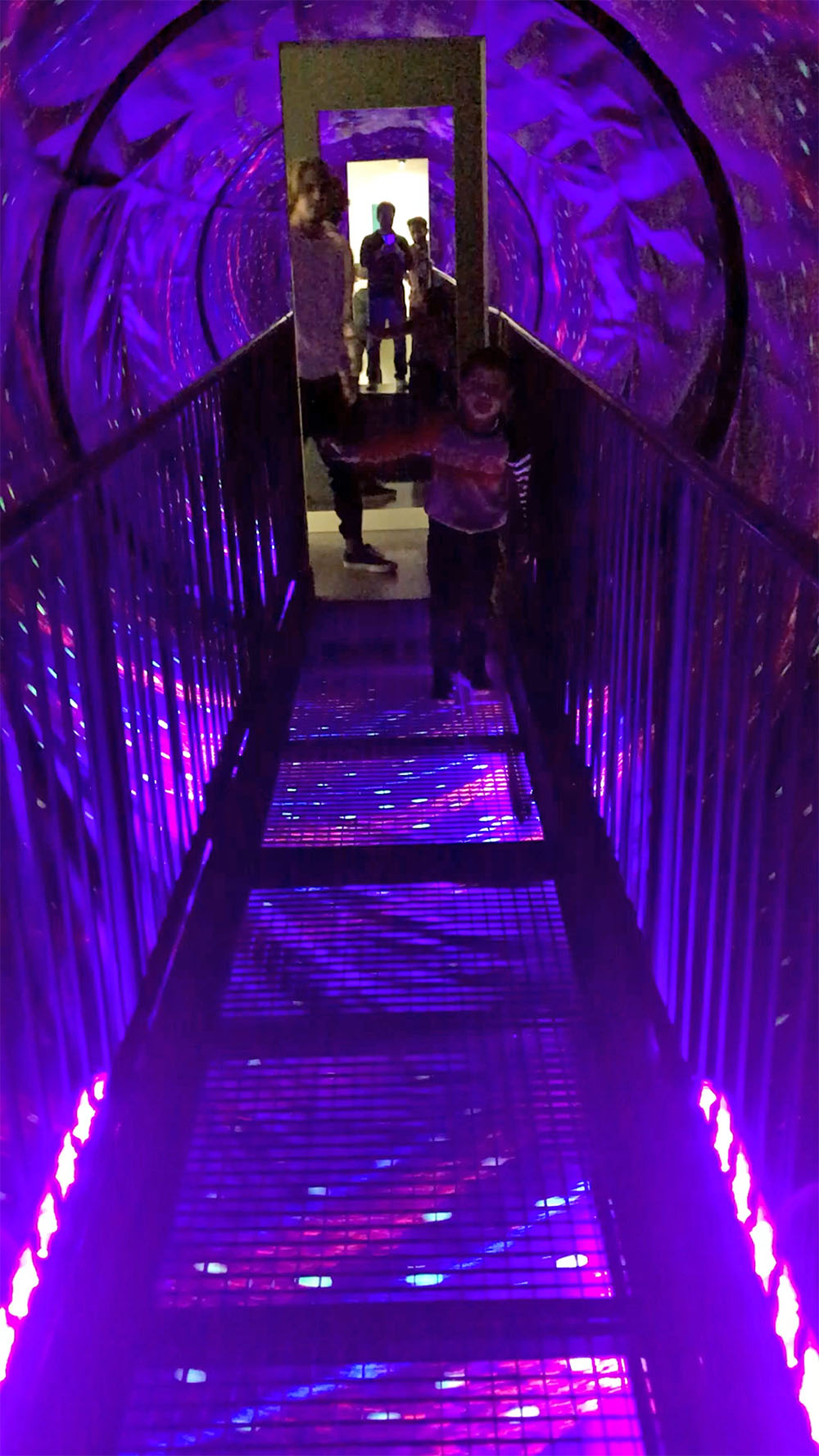 Somebody calls me. I answer quite slowly. My boy with kaleidoscope eyes. We pop our heads into opposite ends of a tube and splinter into a millions faces. The lens of my son’s world has just been blown as he’s awestruck by the fractalization of his view.

This interactive Museum of Illusions is such a fun destination for couples on a date, and there are as many as there are families like mine. We stand in front of horizontal mirrored-panels that morph our two identities into one hybrid face: my hair, his eyes, my nose, his chin. Wait a second, we’ve got to change this: his hair, my eyes, his nose, my chin. That looks better. The possibilities seem endless.

Will You Be My Valentine?

We pass a hall of creepy holograms and a poker game where my son sits at a table for six to play against five mirror images of himself. Finally, the dark room of mirrors reminiscent of Yayoi Kasuma’s Infinity of Mirrors. Here we gaze into infinity and spin each other around while a billion other fathers and sons that look just like us dance into the cosmos.

One more chance to hang like a bat, and then it’s off to the gift shop to check out all the books that are suddenly really cool, because this new world has just been opened-up! Use your Illusion! 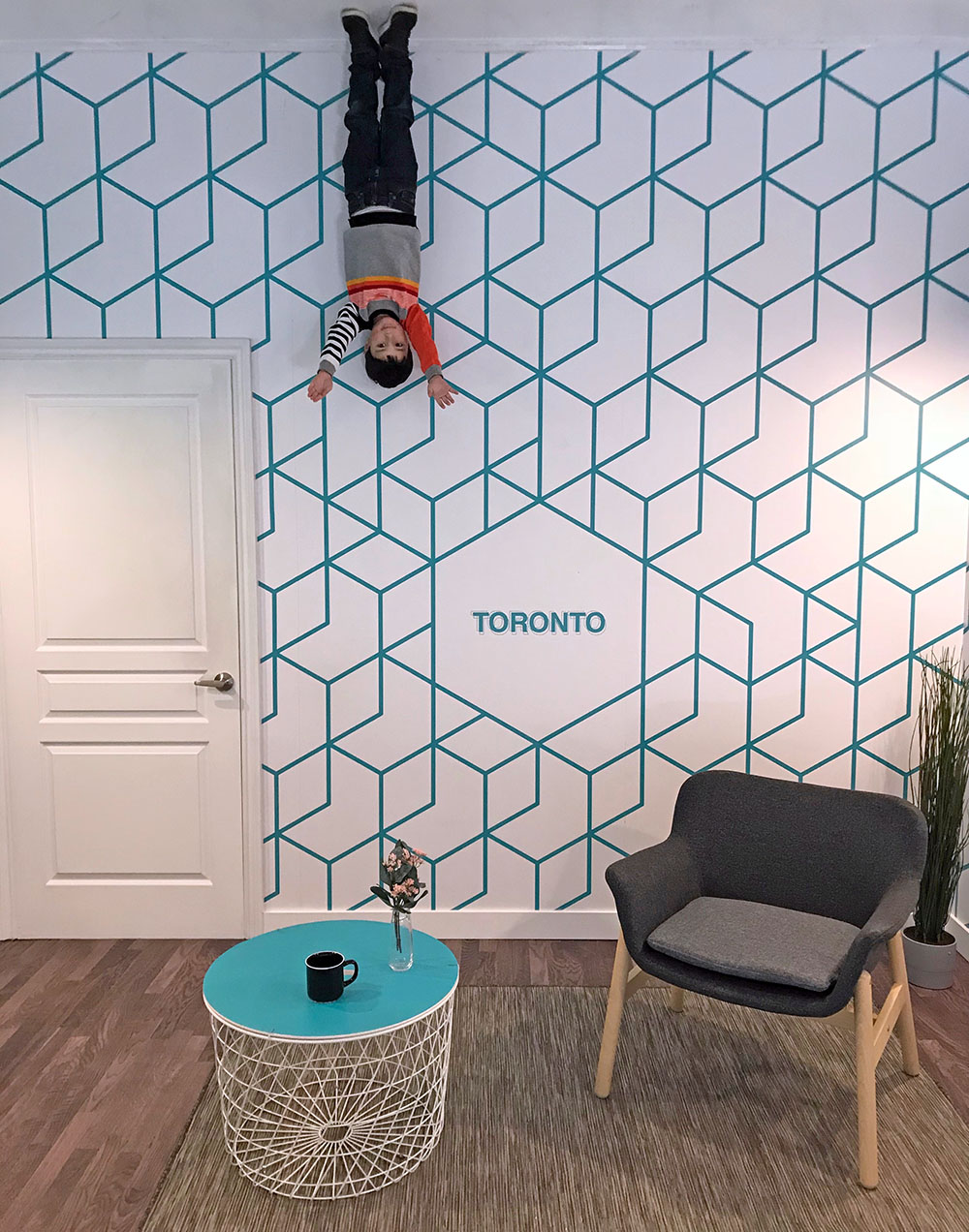 How to Select Olive Oil

More Things to do in Toronto With Kids

Things to do in Toronto With Kids