Afternoon Tea for Kids at the Omni King Edward Hotel

In his home cellar, Karl Kaiser, would make a special ‘batch’ of Sauvignon Blanc, year after year. He would make it for his wife and for his daughter, and he was so determined to make it to their exact liking. Nervously, he would try to lower expectations—just in case—and would explain that the wine was still young, and that it needed time to become integrated and balanced.

Karl J. Kaiser, winemaker and co-founder of Inniskillin Wines, is considered to be the pioneer of modern Canadian winemaking, and yet it was his wife and daughter’s opinions that mattered most. “Papa I told you before we don’t like any residual sugar. Remember? We like our wines fermented bone dry.” His daughter, Andrea, would tease him. Shaking his head with a small smile, he would reply, “But Drea, it needs some sugar for body on the mid-palate and to balance the acidity.” To which Andrea would sigh with resignation, “Well okay Papa, if you say so, but remember your promise not to age it in oak again, you know Mama and I don’t like any oak in our wines.” He would then grin and with a little chuckle assure her, “I know, I know.…that was only one year that I made it with oak.” 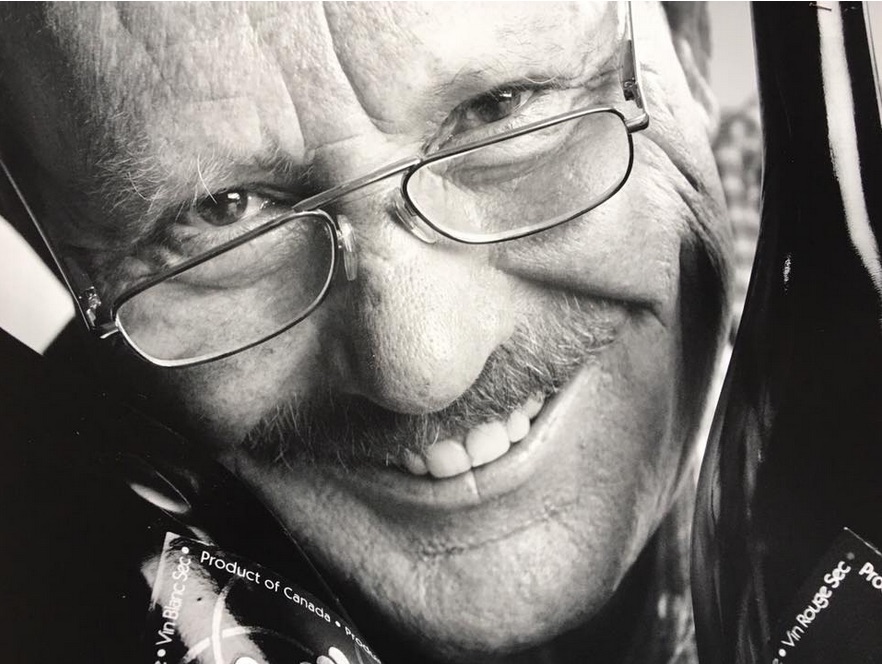 This was an annual family ritual that unfortunately came to end with Karl Kaiser’s last homemade vintage in 2017. Like father, like daughter, Andrea picked up the torch to launch a small batch Sauvignon Blanc in his honour and to his memory. Andrea Kaiser, like so many who were inspired by her father’s pursuit of exceptional wine, has now created Drea’s Wine Co. to carry on her father’s legacy to the delight and anticipation of so many. Dedicated to production of small batch VQA wines in Niagara-on-the-Lake, her first wine project was the release of Drea’s Sauvignon Blanc as a tribute to her father who, along with her family, affectionately called her ‘Drea’.

It was fittingly released on May 3rd for International Sauvignon Blanc Day at Reif Estate Winery in Niagara-on-the-Lake, one of Canada’s pioneer family wineries and original grape growers for Karl J. Kaiser from 1977 to 1982; and the winery where Andrea still works and resides. On that date the wine also became available on-line for $26.50.

So how does it taste? Crafted by winemakers Roberto DiDomenico and Fernando Morales, the aromas and flavours are bright and fresh with classic gooseberry notes and no oak ageing, of course, and with only a very, very small touch of residual sugar. It’s a perfect summer season wine, with the tradition, terroir and spirit of a man for all seasons.

Where To DINE Now: La Fenice

Afternoon Tea for Kids at the Omni King Edward Hotel