Preheat oven to 350°F/177°C. Season pork with salt and pepper. In a frying pan over medium-high heat, heat vegetable oil. Place pork portions in pan, cooking each side until caramelized and golden brown, about 2-3 minutes per side. Remove pork from pan and place in oven for 6-8 minutes, check for internal temperature of 150°F. With pastry brush, lightly cover each pork porting with melted chocolate and roll in ground cocoa nibs. Let rest for 5 minutes before serving.

In a medium pot on medium-high heat, caramelize chicken pieces until golden. In a separate medium pot over medium heat, cook shallots and garlic, 2 to 3 minutes. Add cooked chicken legs to pot and deglaze with wine. Boil until liquid is reduced to a syrup consistency. Add chicken and pork stock, thyme and bay leaves. Boil until liquid is reduced by half. Strain liquid through a fine sieve and return to pot. Whisk in butter and dark chocolate shavings until smooth. Keep warm. 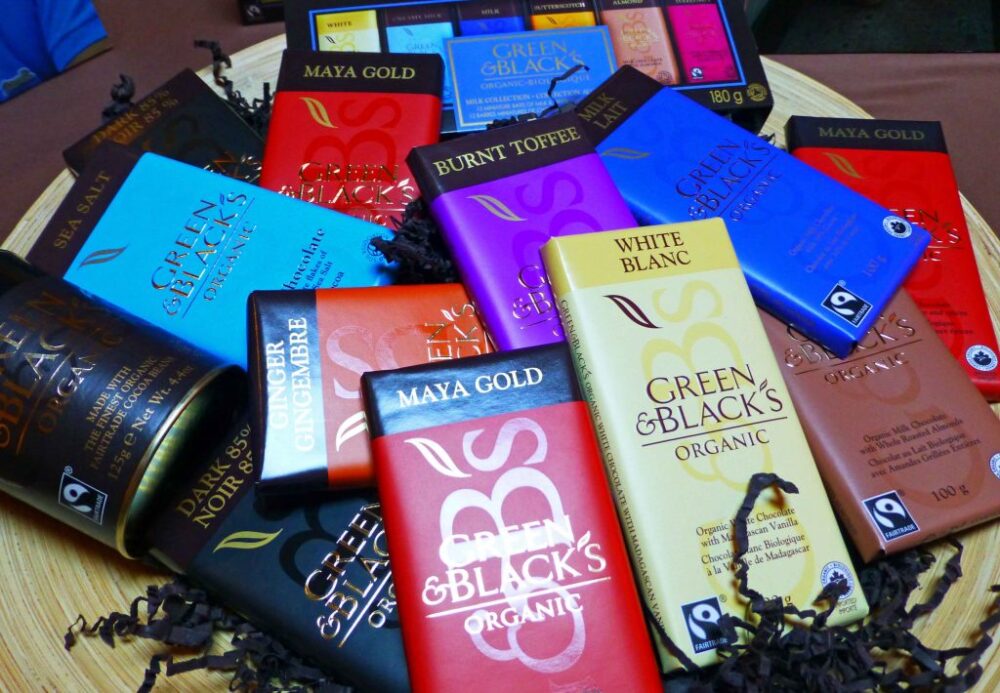 In a large pot over medium-high heat, bring cream, parsnips and salt just to a boil. Lower heat and simmer until parsnips are very soft. Drain parsnips, reserving cream. Blend parsnips until smooth in blender or with hand mixer, adding reserved cream if needed to reach desired consistency.

Line a plate with paper towels. In a saucepan over medium heat, melt butter and sauté shallots, 2-3 minutes. Add spinach and cook until wilted. Transfer spinach to paper towels to soak up extra moisture.

In a frying pan over medium-high heat, heat vegetable oil and sauté onions, stirring often, until golden brown and caramelized, about 2-3 minutes per side. Add red wine and reduce to low heat. Simmer until onions are cooked through and liquid is reduced to a glaze.
To assemble dish: Place parsnip purée in center of each plate. Top with baby spinach, then pork. Place cipollini onions around the circle. Pour jus over pork.

5 Destinations for Family Activities in Ontario

Latkes in the Sky with Diamonds

How to Brew Japanese Tea