Davin deKergommeaux is the leading voice on Canadian whisky today.…

from “Canada’s Next Big Thing” by Davin de Kergommeaux, DINE and Destinations 2017-18

How Local is Canadian Whisky?

Canadian whisky is Canadian grain, grown by Canadian farmers, distilled in Canada, by Canadians, bottled, sold, and shipped by Canadians across Canada and around the world, accounting for more than 2/3 of a billion dollars of foreign revenues into the Canadian economy every year. 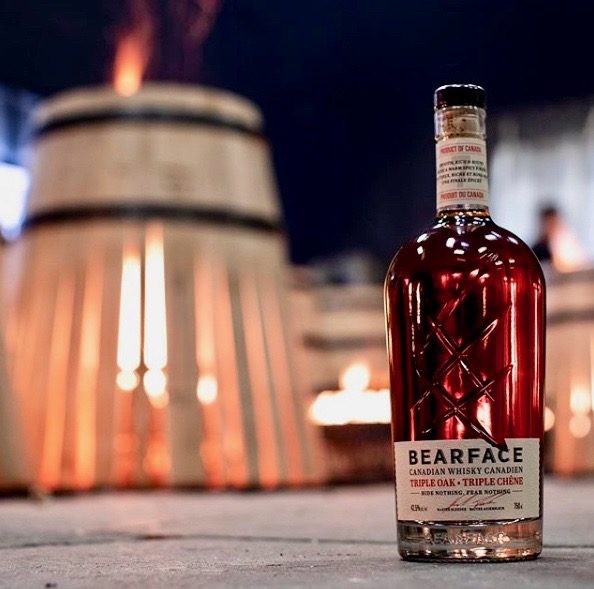 Canadian Whisky by the Numbers:

• Scotch: Malt and Peat Smoke
• Bourbon: Toffee, Wood, Vanilla
• Japanese: Robust, Rich, Fruity
• Canadian: Elegant, Spicy, Clean
* The broad range of flavours in Canadian whisky is all built on a single basic framework: an initial toffee sweetness, a spicy, peppery middle, and a slightly bitter grapefruit pith on the finish. Everything else is nuance. 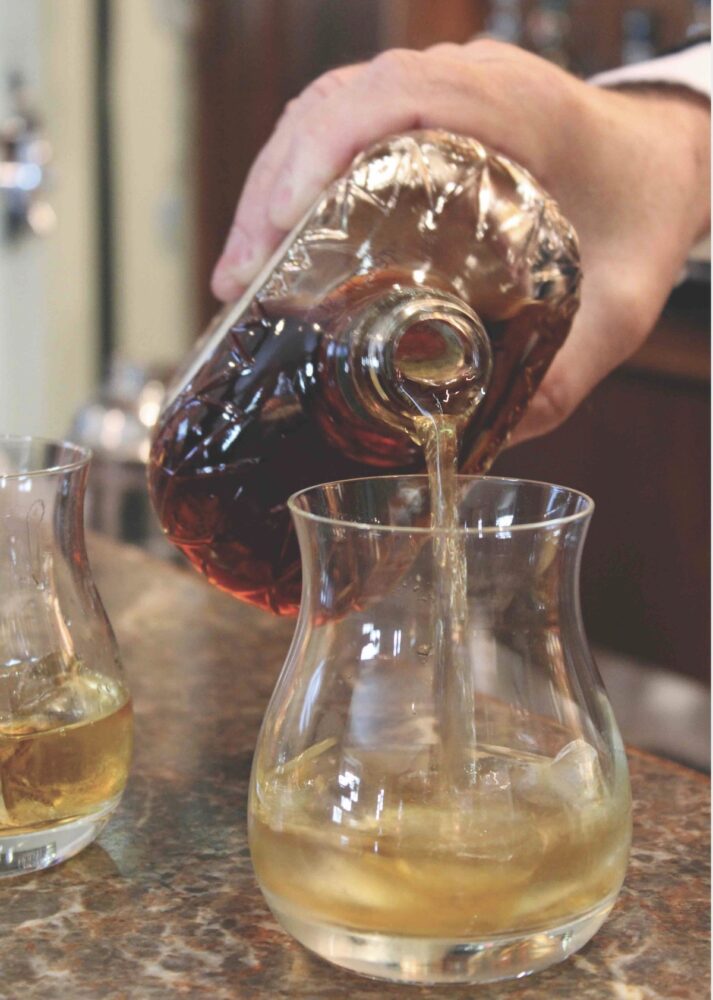 Davin deKergommeaux is the leading voice on Canadian whisky today. He authored the influential book Canadian Whisky: The New Portable Expert, and the Definitive Guide to Canadian Distilleries. In addition to DINE, Davin writes for Whisky Magazine, Whisky Advocate, American Craft Spirits and a number of lifestyle publications. He founded the Canadian Whisky Awards and has been a judge for the Malt Maniacs Awards and the World Whisky Awards for many years. He lives in Ottawa Canada with his wife and Lhasa Apso pup.