Apres Noir asks the question: who are you after dark? A crowd of 1,000 glitterati expresses their answer loud and clear. In the mood to party and dressed to the nines, they converge on Château Le Jardin for an unparalleled evening of decadent fun at this exclusive luxurious supper club.

Keys are tossed to valets, and guests enter a vast red-carpeted room to a fashionable Tableau Vivant. Beautiful models show off stunning ward- robes, begging to be admired and photographed. Champagne is passed by waiters groomed to the tips of their polished shoes, and champagne bars offer varieties of bubbly for the tasting. An artist paints huge canvases, works in progress, oblivious to his fans. An animated Russian violinist plays with verve and passion. The scene is set. 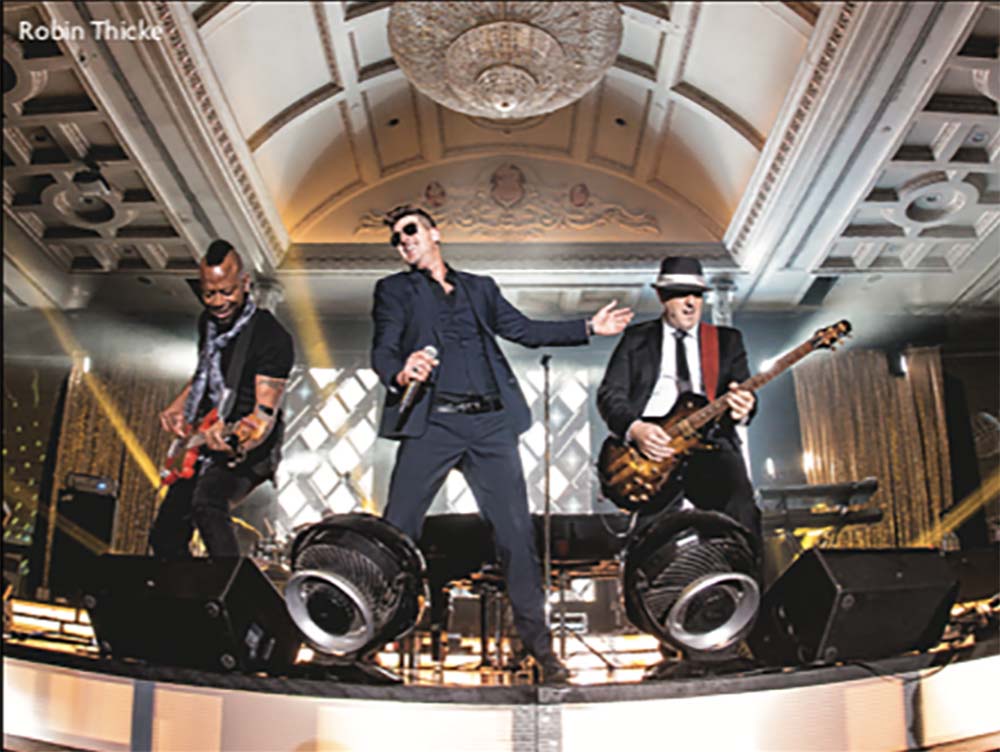 Anticipation crackles like electricity in the air. Carlo Parentela, GM and President of Le Jardin Conference and Event Centre had a vision and an impressario’s spirit: to take all the elements of hospitality and entertainment that he had experienced during his travels to the world’s capitals and distill their essence into one awe-inspiring event, on one legendary night a month. He dreamed of securing extravagant Las Vegas entertainment, star-spangled chefs from New York, dining in the style of princely Dubai dinners, showcasing haute couture designs, fine wines curated from the old world and new. Go big or go home. Words to live by.

Meticulous planning and a nightmare of scheduling lay ahead, but the labour would be worth the prize. 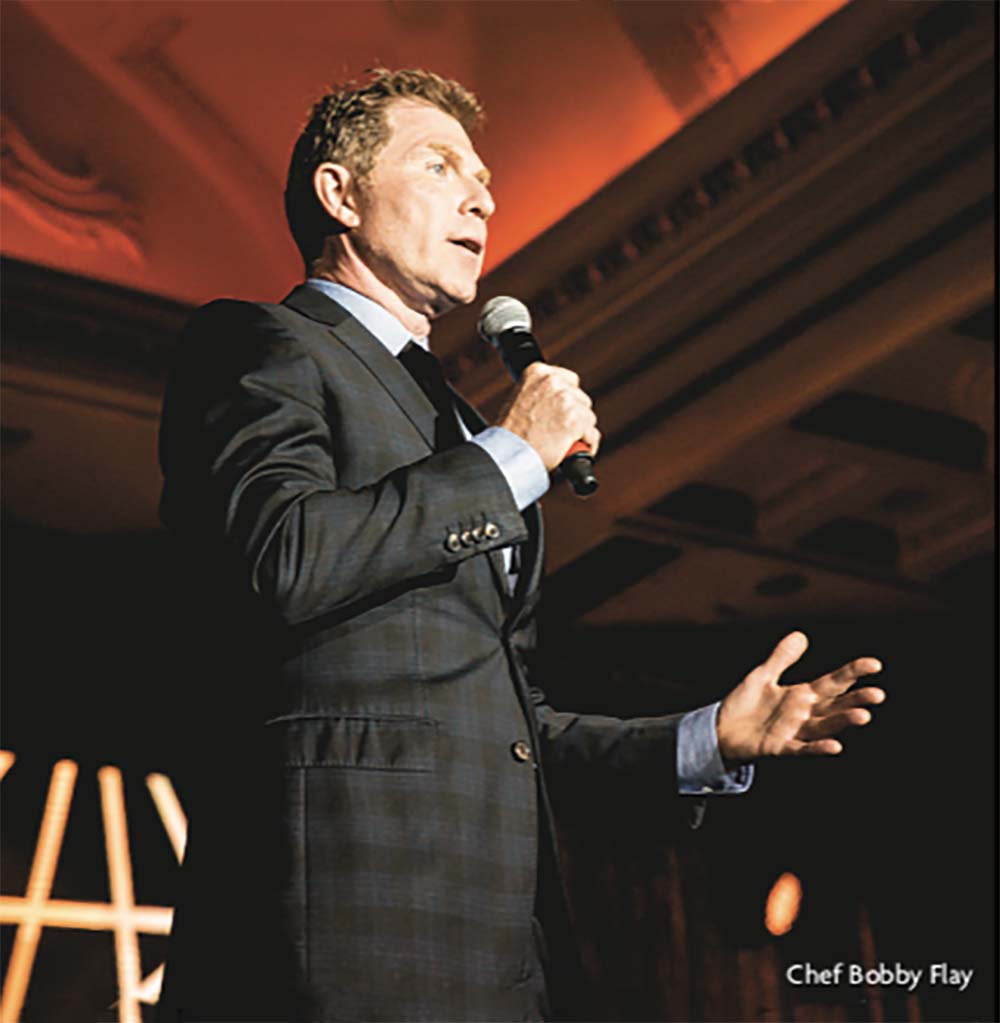 It’s showtime, baby. The majestic doors open to reveal a glowing opulent room, with lavish table settings in gold and white; exclusive wines and spirits; and what’s this? Where are we? It’s called Projection Mapping where a computer maps out all the different elements of the room and changes the environment: a piazza in Rome, a jungle with huge flowers, underwater sea creatures and gallivanting fish. And there is music, music that forces feet to dance. It takes a while to become acclimatized to this moving, rocking ambience.

Wine flows like wine. A star chef whose name is a household word, introduces each course of the dinner he has curated. A heaping bowl of caviar and pretty blinis with all the accoutrements keeps everyone happy. Course after course of the world’s finest foods are served. Accompanying wines are poured and tasted to approving comments. In the fashion of today’s Parisian cuisine, there is not one, not two, but three desserts. Lighting engineers have created an eye-popping Las Vegas stage and musicians, singers and comedians who have been applauded by audiences worldwide, step up to entertain us. 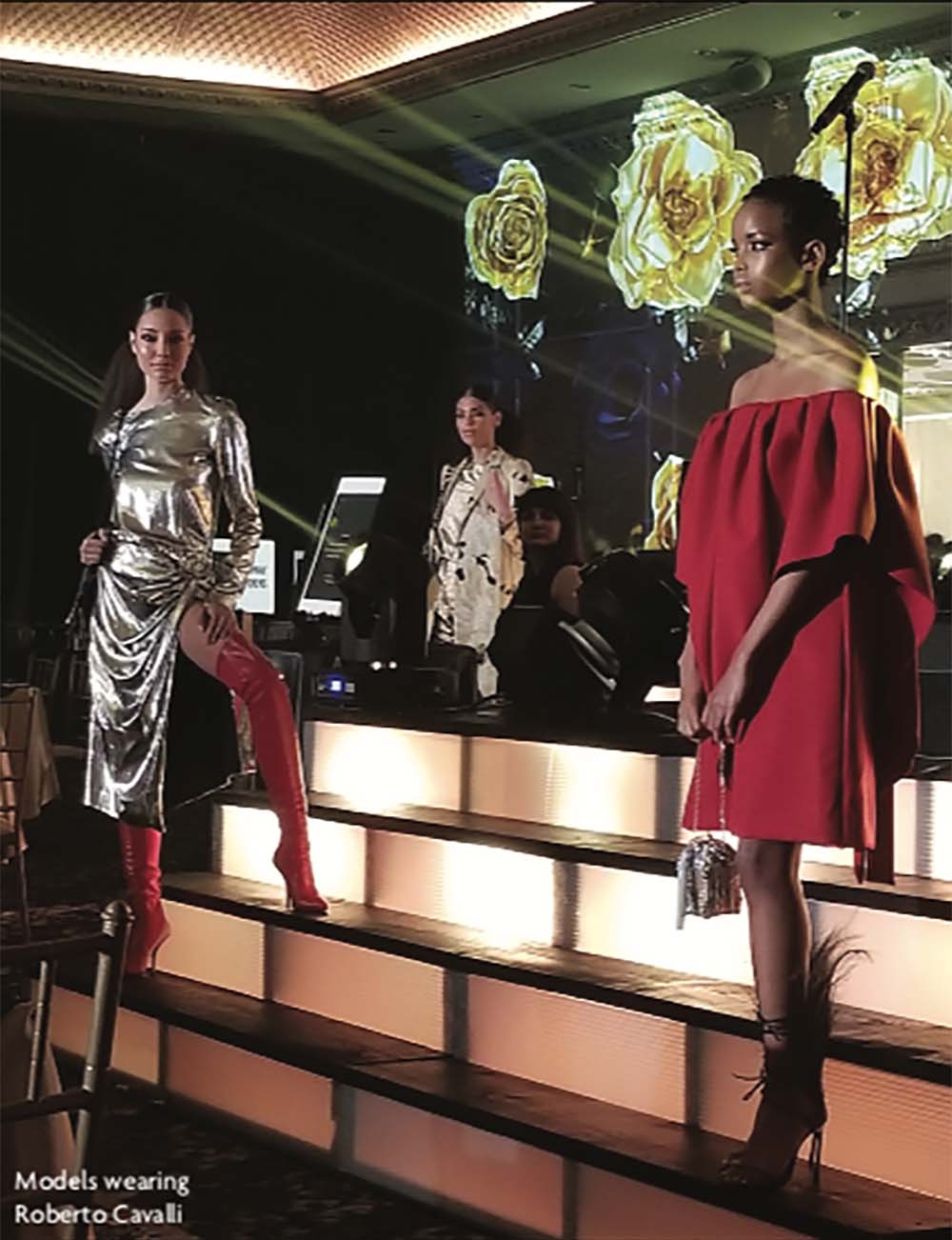 The universe of Carlo Parentela is unfolding as it should, and those who are fortunate enough to be part of this exclusive “members only” club, will go home enriched by a unique evening of entertainment, laughter and fun.

DON’T MISS…
When: November 29th, 2018
Headliner: Drake (The Canadian superstar, known to rap, sing, songwrite, produce and act, is at the top of Hip Hop and worldwide charts as he consistently builds his empire of musical excellence.)
Opener: Jessie Reyez (The Canadian singer-songwriter noted for her signature raw, squeaky and off-key vocals.)
Artist: Daniel Mazzone (Dubbed “The Next Andy Warhol,” Daniel Mazzone’s intricate and well thought-through art has been internationally recognized (and sold out) at Art Basel in Miami.)
Menu Curated By: Chef Giada De Laurentiis (This Culinary Hall of Fame member is an Italian-born American chef, writer, and television personality. She is the host of Food Network’s Giada at Home and appears regularly as a contributor and guest co-host on NBC’s Today.)

New and Exciting in Toronto