Are you curious how avocados made their way into the sushi roll or how sushi came to exist in the first place?

Author Trevor Corson takes us through the experiences and life lessons of various students and teachers at the California Sushi Academy in Los Angeles. Bringing in elements of personal struggles and triumphs, you follow each character as they tell their story and learn about the fascinating and complex history of sushi from the floodplains of rural Asia to the Americanization of Sushi and its availability all over the world.

Although sushi is often synonymous with rich and meaty fish from the ocean, the origins of sushi actually began inland. Historians are unsure of exactly when this happened but believed it corresponded with the adoption of rice farming along the Mekong river sometime around 300-400 BCE in what is now Southern China. During the rainy season, the rivers would flood and fish would become trapped in the rice fields. Long before the invention of refrigeration, sushi actually started out as fish that were jarred and fermented in cooked rice. Fast forward to the 1400s in Japan and people began eating this jarred fish when it was still raw on the inside and when the rice was still edible. The rice would become sour which connects to today’s sushi, which uses rice vinegar to add that sourness.

From that point, sushi evolved from a side dish to a main course and its growth in popularity inevitably hinged upon the policies and regulations of cities in Japan. Edo, the former name of modern day Tokyo, once burned to the ground in the 1600s. At the time a majority of the “fast food” available aka street food stalls, were producing hot soups such as ramen for the local workforce. In order to avoid starting another fire the city decided to change their laws in 1686 and only cold food was allowed for serving during busy dinner hours. This massive opening for new cold food businesses led to a drastic increase in availability of sushi for the masses. It is funny to think that something so widely available today could have taken much longer to take hold in the culinary world had a fire not occurred hundreds of years ago. 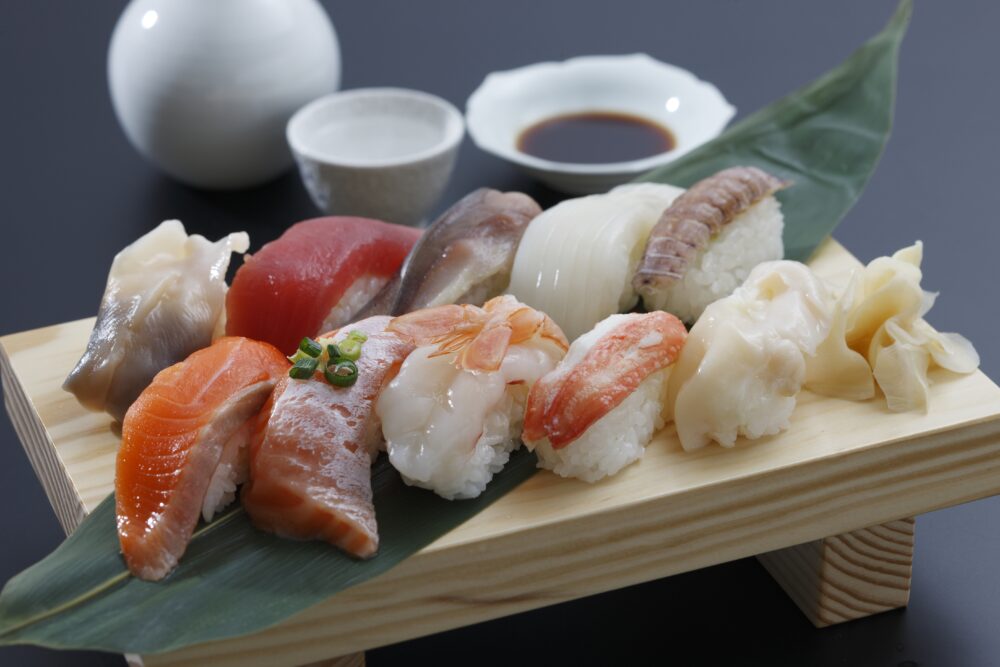 That was just a minor sample of the many bits of history that have influenced and built sushi into the respected and well-recognized dish that we all know and love. Whether you enjoy sushi as an exotic treat or as a regular part of your weekly meals, there is so much more to this dish than just fish and rice. When looking for places to enjoy sushi in your neck of the woods, download the Ocean Wise app and support Ocean Wise businesses that promote sustainably sourced sushi.

This article has been reprinted with permission from the Ocean Wise Aquablog.

The Difference Between Barbecuing and Grilling