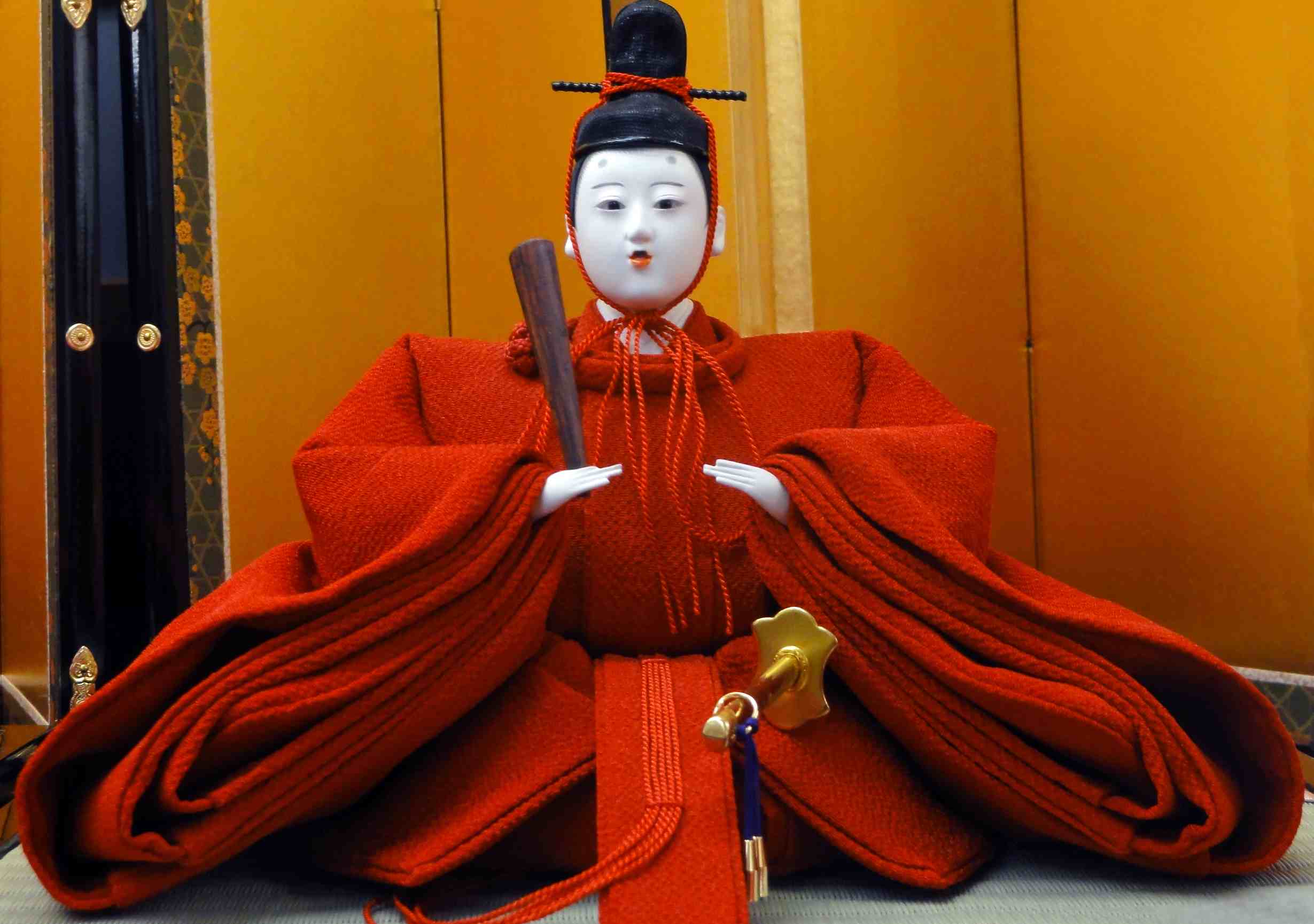 Doll making is a serious craft throughout Asia. For centuries Japanese artisans and students made frequent visits to China to learn from the Chinese masters of the trade. Then, in the 9th century, a debate ensued among local Japanese doll makers that as long as the Japanese copied the Chinese, they would never have their own identity, and therefore should begin to make their own dolls in their own way. Today, we can find copies of Japanese-made Hina dolls at every black market across China.

The home of these renowned Hina dolls is Kyoto City, and its most revered artisan is Ando Keiho. Like his father before him, who was decorated by the emperor for his contribution to Japanese culture, Keiho has been recognized and sought—even by the King of Thailand—to represent Japan with his dolls.

With shelves stocked full of dolls—the most expensive reaching $20 000—the Ando Keiho Doll Shop is like no other. The detail in the folding of each kimono, some twelve layers deep, is amazingly intricate. Most recent to Keiho’s collection is the Kanreki Doll. According to the Chinese zodiac, after our fifth cycle of twelve, we are reborn. In Japan, every age has a corresponding colour. 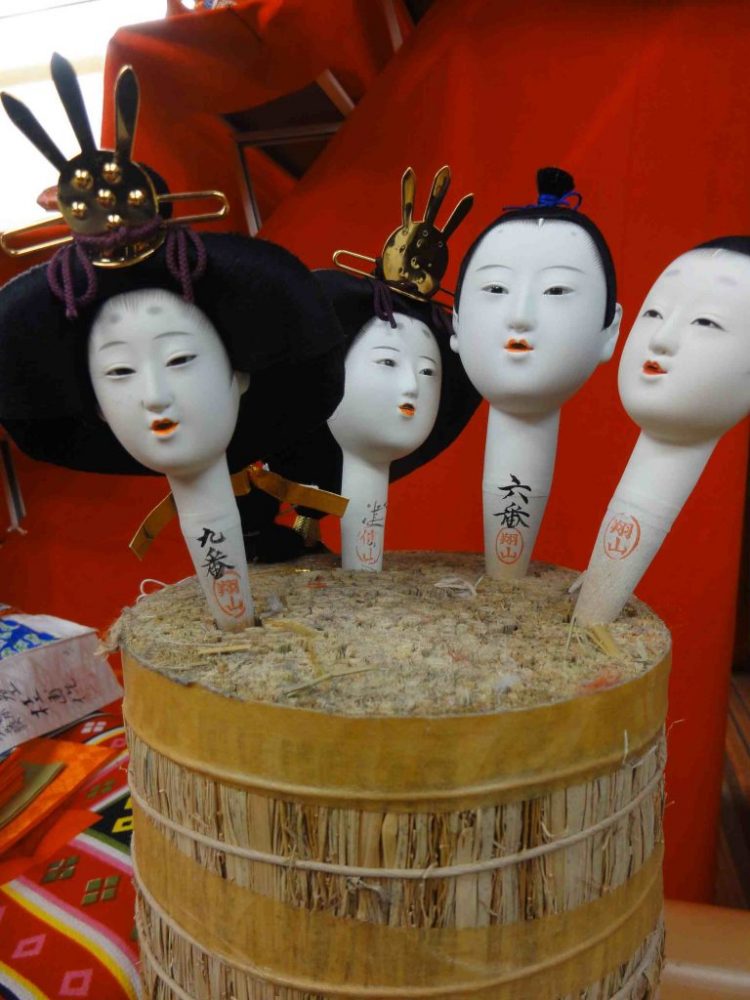 Sixty, the age referred to as kanreki, is represented by the colour red. For a sixtieth birthday present, Keiho made his wife, Keiko, her own unique Hina doll cloaked in red cloth. This quickly became an admired possession that friends and neighbours wanted for their own home centrepiece. Before long, and before the age of “going viral” existed, the red-clothed hina doll became a “must-have” sensation for everyone turning sixty across Japan. A new tradition was born, and from Kyoto to the rest of Japan, these red-cloaked Kanreki dolls are the prized symbol of having been “reborn”…at sweet sixty.